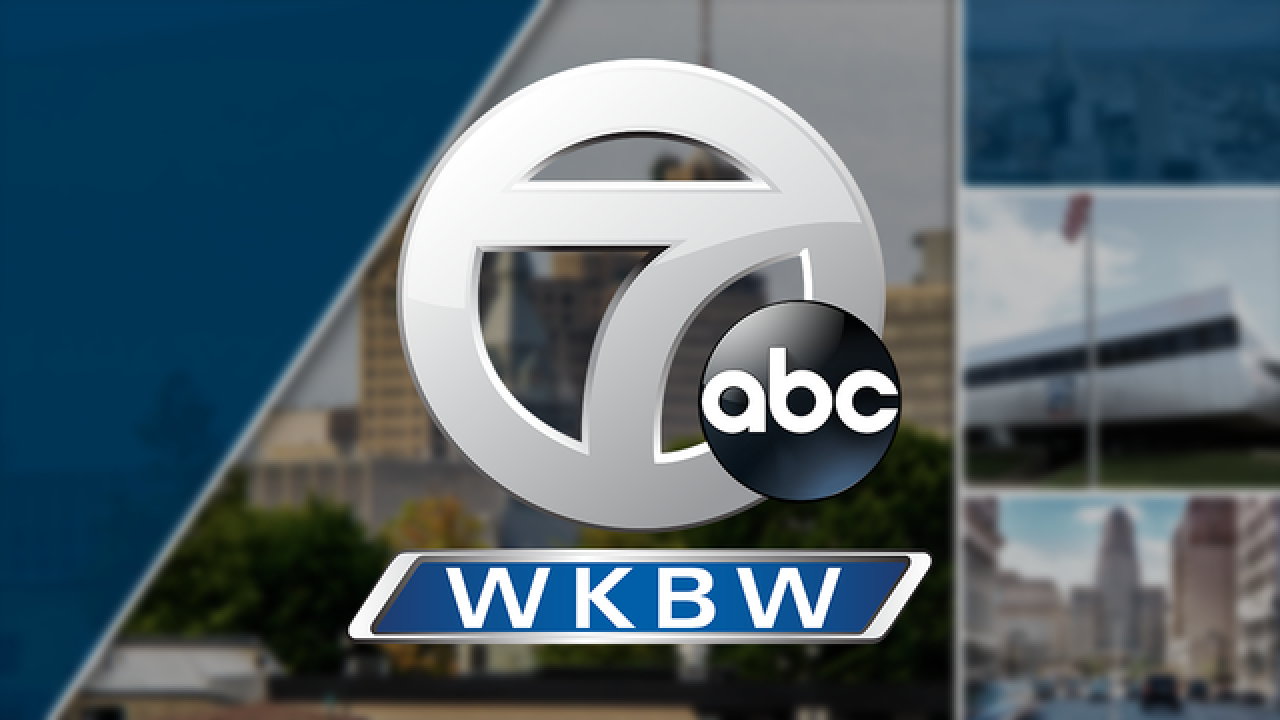 State officials say work crews have discovered more radioactive soil in Niagara Falls State Park nearly three weeks after about 1,500 tons of the material was removed from the site.

The Office of Parks, Recreation and Historic Preservation says Wednesday that contractors building the park's Prospect Point Welcome Center discovered "a limited area" of additional radioactive slag. Officials say the materials have been contained and pose no threat to public health and safety.

The latest discovery was made in the same fenced-off project area where a larger slag deposit was found last month. The parks agency announced Aug. 30 that the contaminated soil was exposed during construction earlier this summer at the welcome center site.

Officials say the material was believed to be decades-old industrial waste.