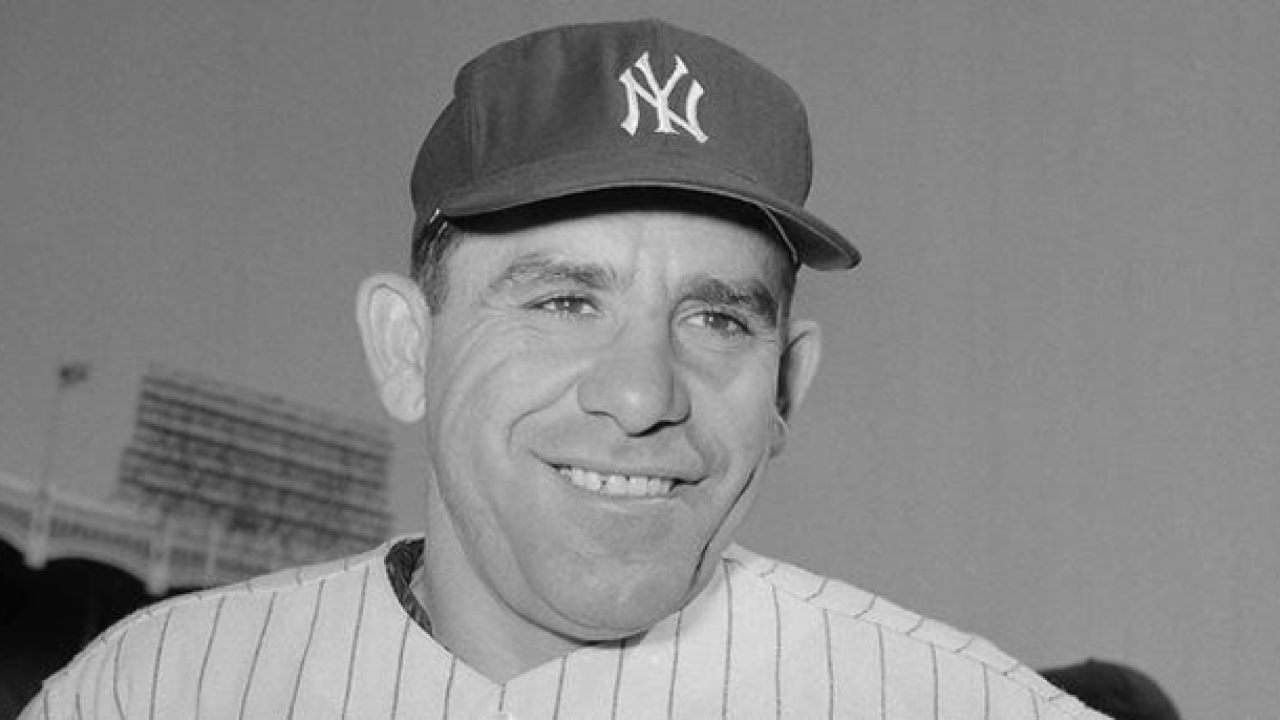 In a tweet, the organization wrote, "We mourn the passing of Yankees icon and Hall of Famer Yogi Berra."

Berra is considered one of the greatest catchers of all time.  He spent most of his nearly 20 year career with the Yankees.

The Yankees tweeted "We are deeply saddened by the loss of a Yankees legend and American hero, Yogi Berra."

His cause of death is unknown.