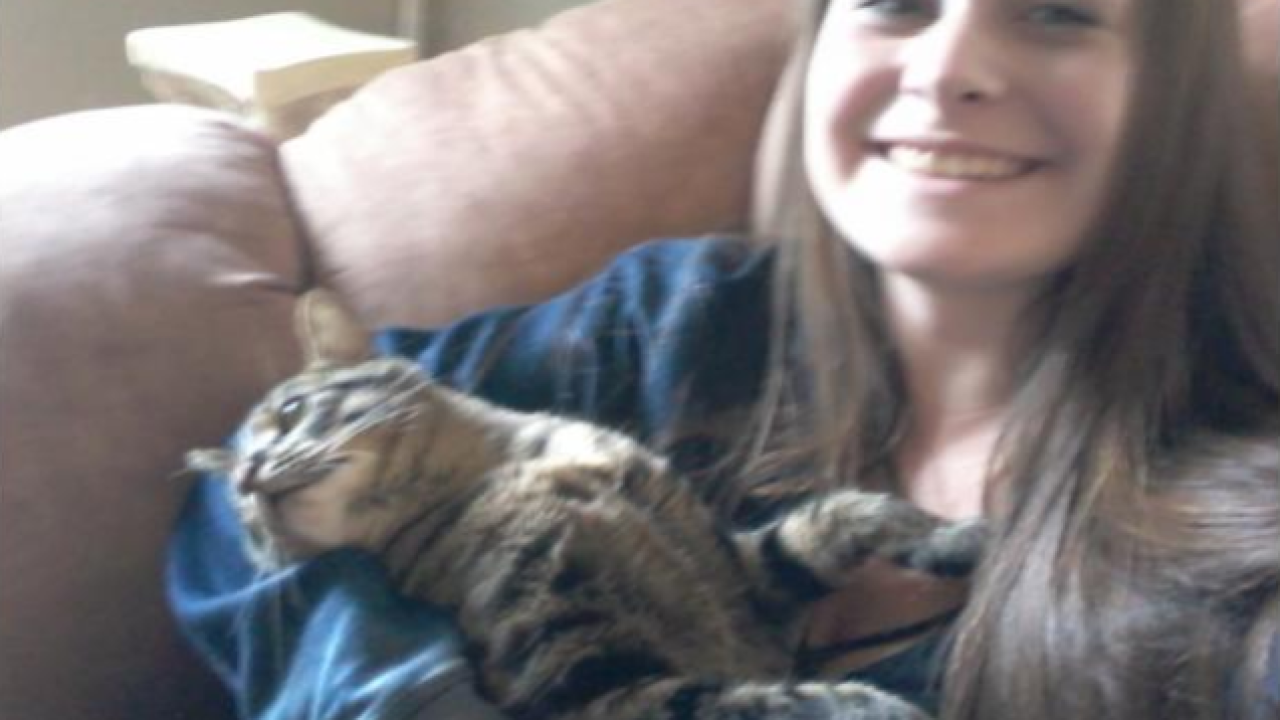 We have located Marissa in Salamanca.  She is safe and is now in the care
of her father.  She was not being held against her will, but was afraid to
return home because she knew she would be in trouble.  Thank you for your
assistance in this matter.

Police say the girl didn't return from a friend's house after going for a walk Sunday evening near Seventh Avenue.

According to investigators, Marissa has run away in the past and her mother fears she may have run off to meet someone she connected with online.

There's also fear she may be being held against her will after the girl's mother says a serious of text messages made her suspicious.

Police say Marissa's phone pings to the Salamanca area and her mother does not know of any friends in Salamanca.

Salamanca Police are aware and also actively searching for the teen.

She has long brown hair and was last seen wearing a black North Face, black leggings and white sneakers.