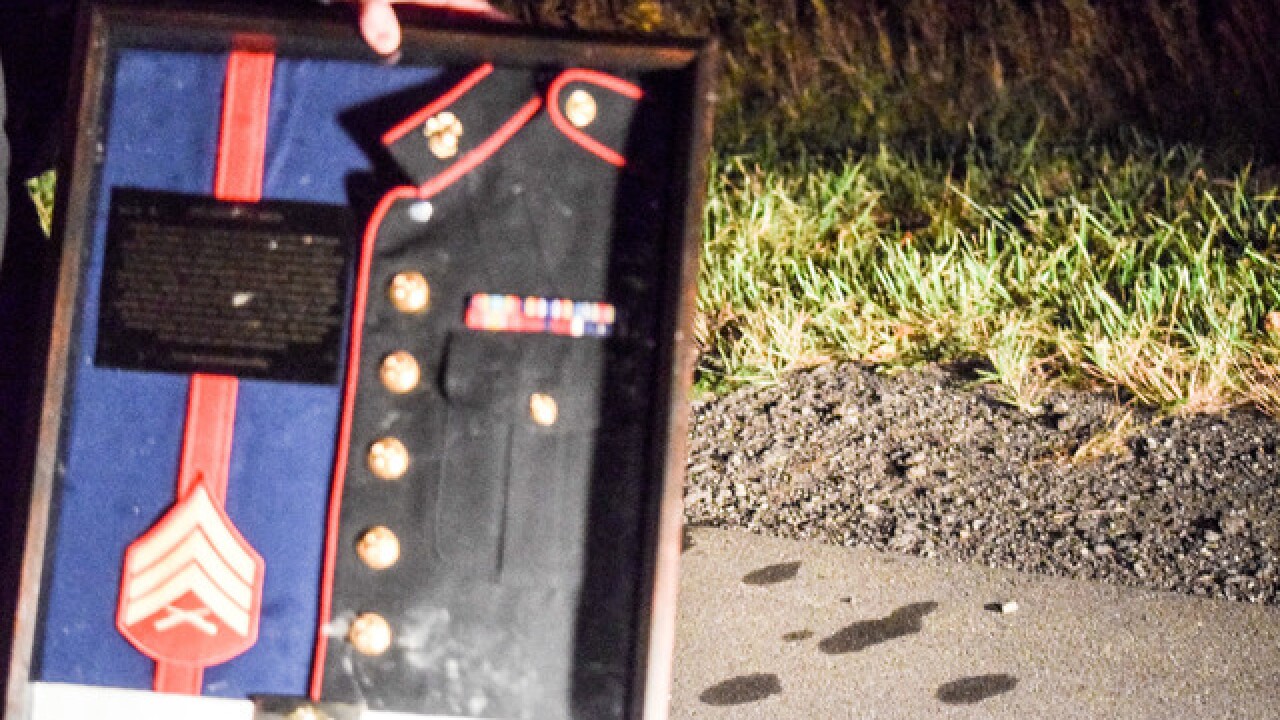 Fire investigators in Chautauqua County say a grill fire is responsible for a Wednesday night blaze in Sinclairville.

Crews were called to a home on Route 60, just after 7:30 p.m. Wednesday.  Fire from the grill traveled up the side of the home and got into the attic, according to firefighters.  They say this caused heavy damage.

The house has two apartments.  Firefighters say the people who live in the lower were not home.

It does not appear anyone was hurt in the upper, although investigators say they had left the grill unattended for some time, before the fire started.

Pictures taken by Daniel Kohler show smoke and flames coming from the back of the house.

A framed military uniform was in the basement of the house and was salvaged by firefighters, according to Kohler.

The fire was ruled accidental.