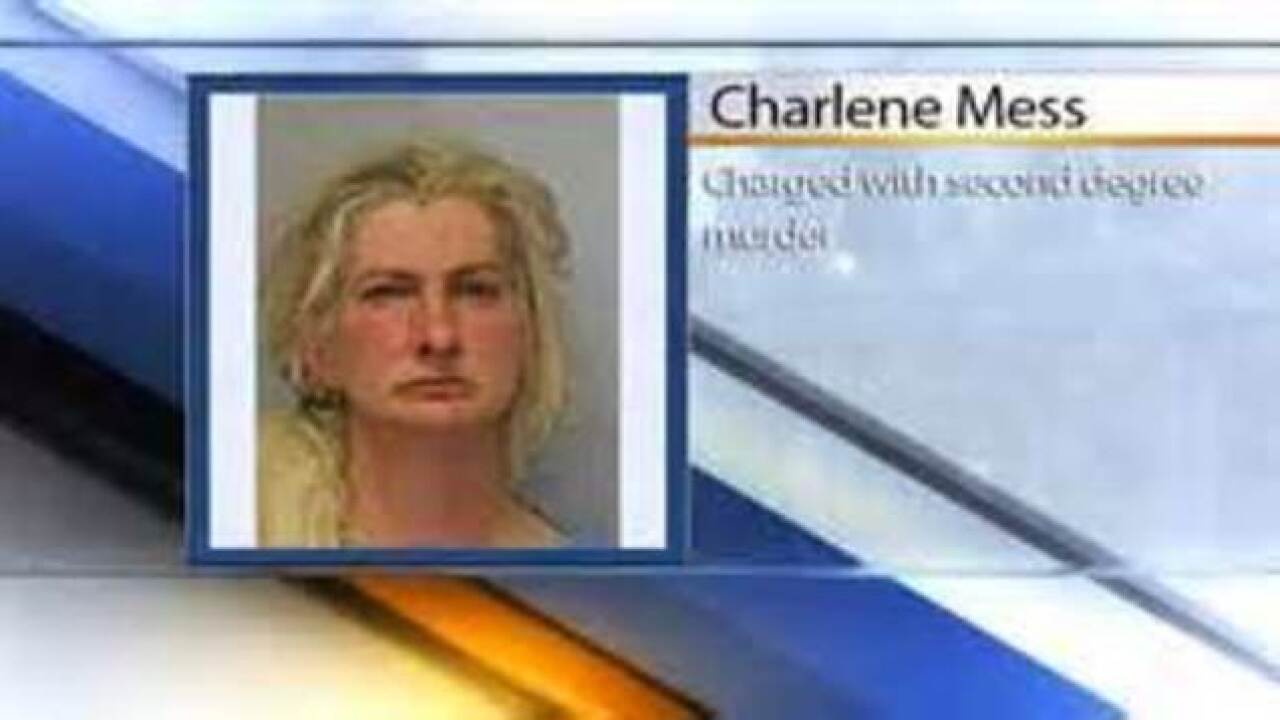 A Wyoming County Court judge has found that Charlene Mess is competent to stand trial on murder charges after the death of her husband.

Judge Michael Mohun says new evidence presented by the district attorney, primarily psychiatric examinations by three different doctors, has determined that Mess has "sufficient present ability to consult with her lawyer with a reasonable degree of rational understanding and a rational understanding of the proceedings against her."

Last October, doctors for the defense claimed Mess was not competent to stand trial.

The 48-year-old Wyoming County woman is accused of murdering her husband on their Attica family farm and then hiding his body under a pile of manure.

The district attorney says Mess will now be back in court for a hearing sometime in May.