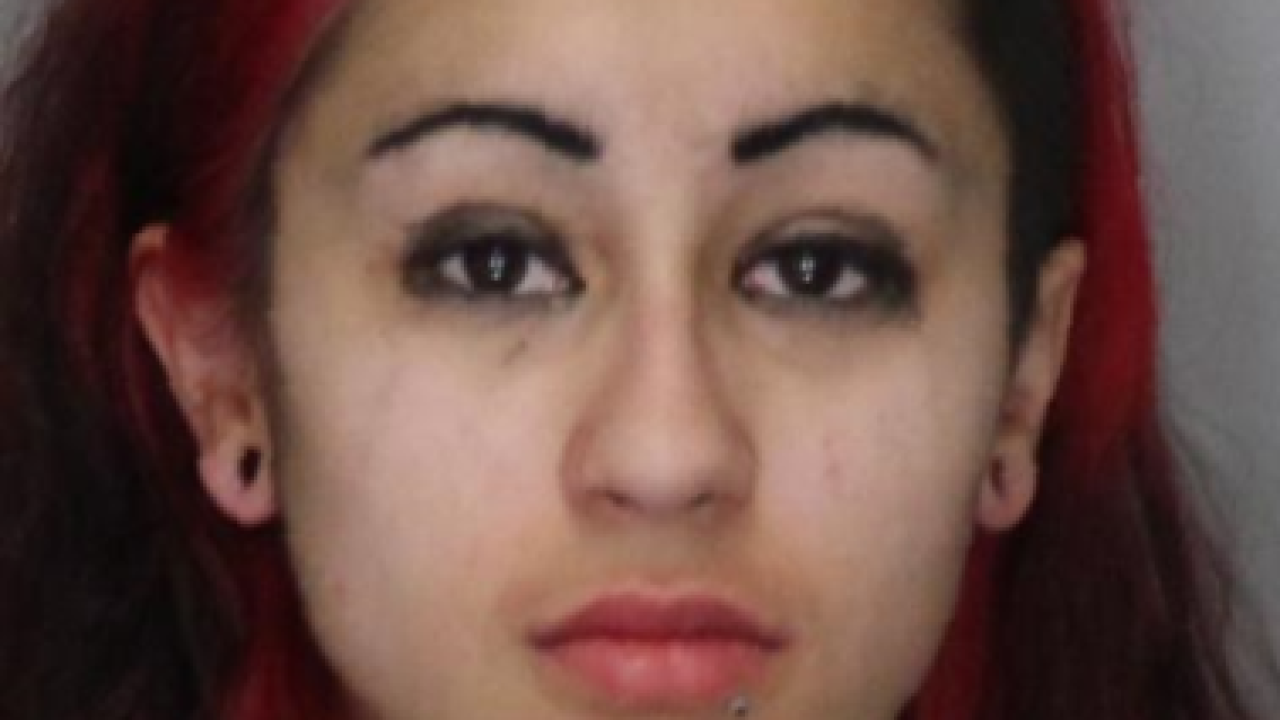 A Medina woman is facing charges after New York State Troopers say she drove her vehicle into a smoke shop in Basom.

Police say the accident caused extensive property damage and a shop employee was injured, but is expected to be okay.

According to police, Mosher seemed intoxicated at the scene, so she was taken to United Memorial Medical Center for blood testing.

She is charged with driving while intoxicated, failure to yield, failure to stop at a stop sign, possession of an open container, and failure to use a designated lane.