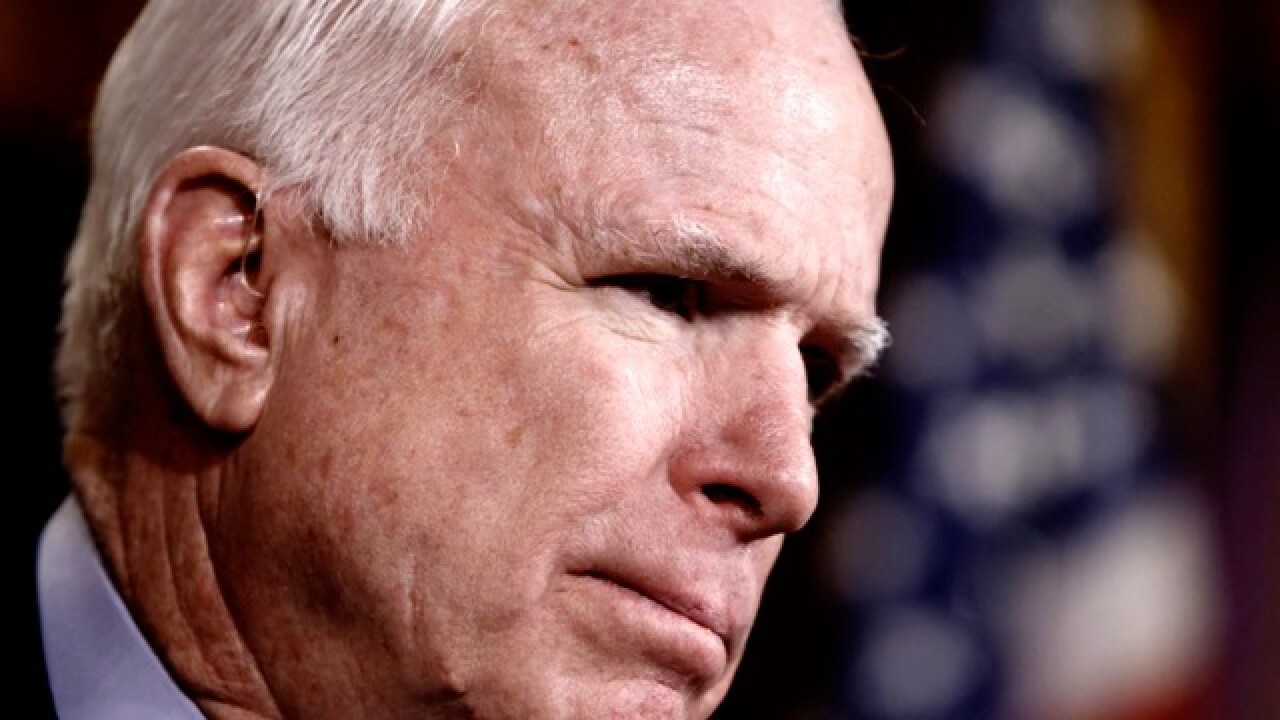 The passing of the late Arizona Senator, John McCain, sent ripples across the country and into Western New York. McCain's 2008 Wester New York Campaign Coordinator, Russ Gugino who lives in Hamburg, reflected on the time he spent with the former presidential candidate.

"Being highly principled is important, but being pragmatic and being able to fight the evils of this world was also important, John McCain was the best of both," Gugino said. "He was a romantic about the principles of freedom but he was cynic about the world we live. And that the road can be a dangerous place."

Of Gugino's most fond memory, was one that McCain shared with his son, Michael Gugino, as he decided between attending West Point and the Naval Academy.

"He said that 'The Air Force is about a man and his place and his instruments, the Navy was about a man and his ship and the Army was about men leading men into battle.' And he said, 'Mike, I think you'd make a great Naval officer but after sitting with you and having talked to you and learning about you, you ought to go to West Point' and my son did," Gugino said.

lie in state at the Arizona capitol Wednesday and will do the same in Washington at the U.S. capitol at a later date. He will be buried in Annapolis.