A look back at past movies filmed in Buffalo 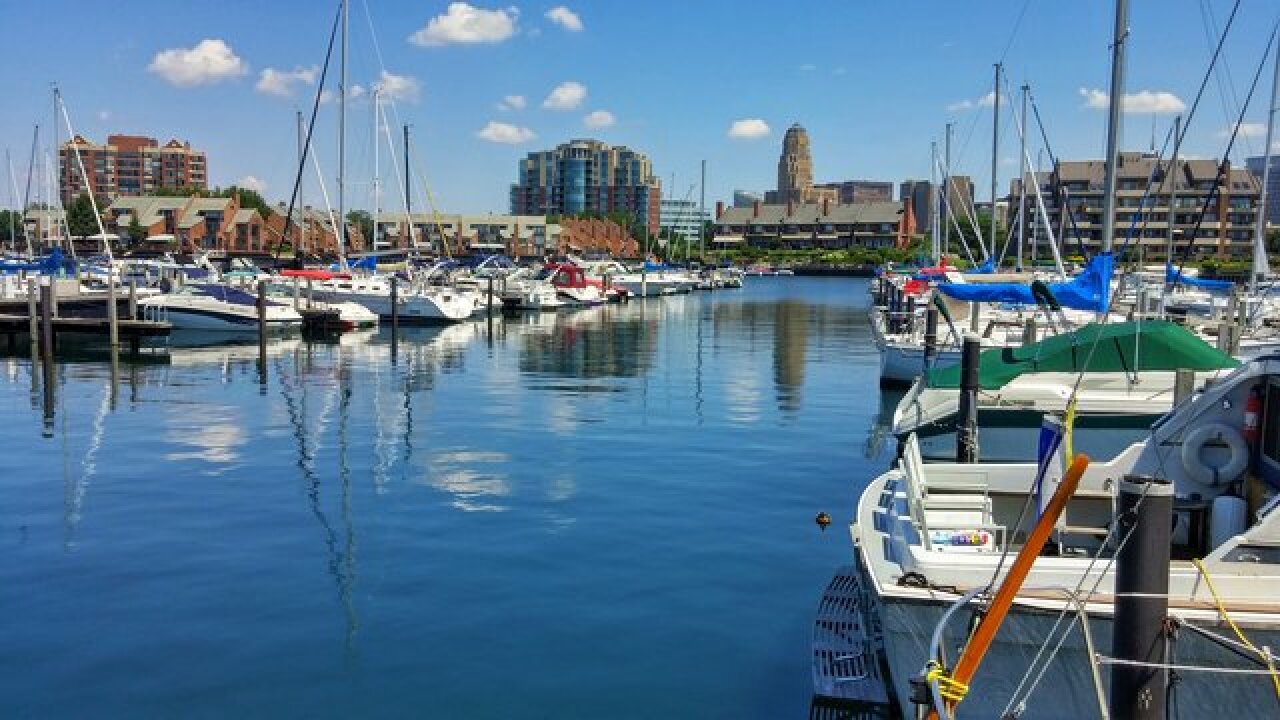 This isn't Buffalo's first rodeo when it comes to a movie being shot in the Queen City. And with "Marshall" ramping up production on Monday, we thought it would be a good idea to re-visit movies that have been shot here in the past.

Remember "The Natural?" It's probably the most recognizable movie on this list. War Memorial Stadium, Ellicott Square Building and the Buffalo Central Terminal were all featured in this classic. Robert Redford starred in the movie, based on a Bernard Malamud novel.

Scenes from the crazy sci-fi hit, "Sharknado 2: The Second One" were also shot in Buffalo. Stars such as Tara Reid wore fashion designed by Vania And David, a local company, in the film. For the record, there are at least four Sharknado movies.

How about some, "Canadian Bacon?" The movie packed some star power, featuring John Candy, Rhea Perlman and Alan Alda. The movie also had cameos from Alex Trebek, Steven Wright, Dan Akroyd and Michael Moore. The film was shot in both Niagara Falls and Buffalo, as well as Toronto.

This wasn't John Candy's first trip to Western New York. Scenes from "Planes, Trains and Automobiles" were shot on Rt. 219 and in South Dayton.

And of course, "Bruce Almighty." Some of the movie was filmed here in Buffalo. However, most of the film was shot in Universal Studios in California.  According to imbd.com, "the town square was shot in the Universal Back-lot. The set used is the same iconic set used in the Back to the Future (1985) trilogy where the Hill Valley Clock-tower still sits. In the riot scene, a full shot of the clock tower can clearly be seen."