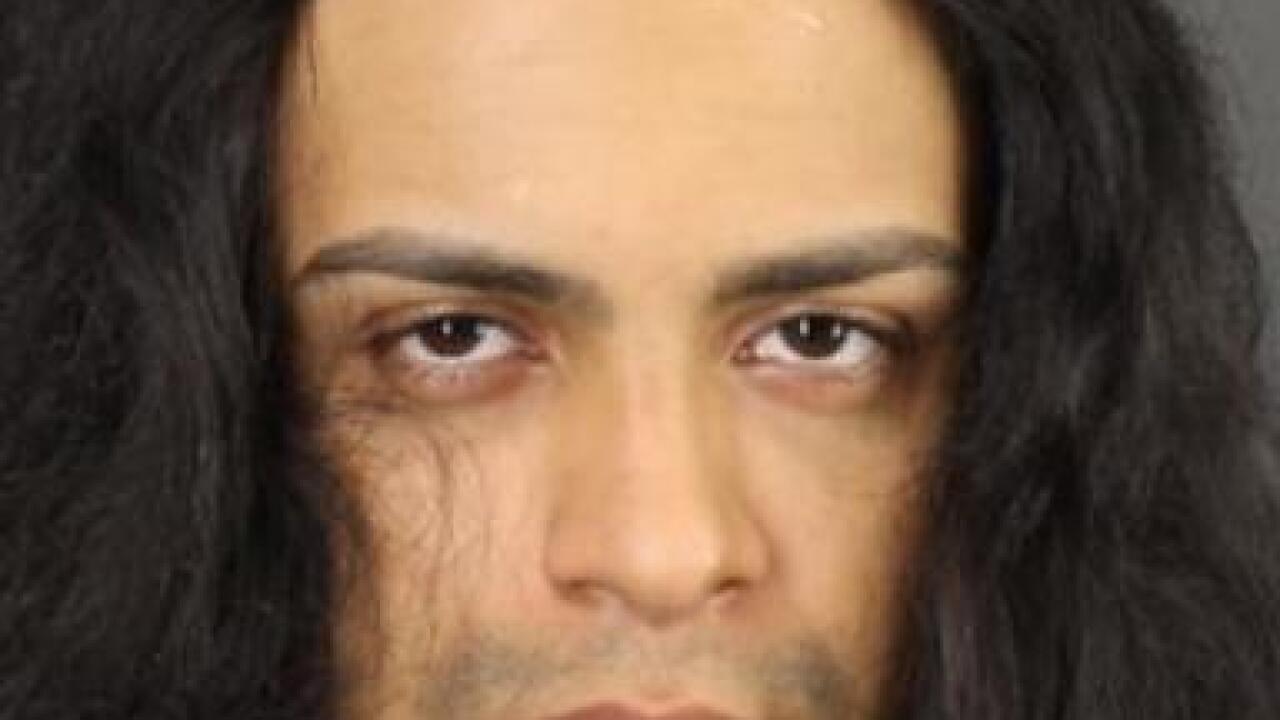 A 23-year-old man who punched a woman multiple times in the head leading to her death has been sentenced.

Freddie Cortez will spend one to three years behind bars. Cortez punched 39-year-old Jessica Garcia in the head multiple times on Niagara Street in Buffalo last year. The injuries caused an artery to rupture. The woman died two days later in a hospital.