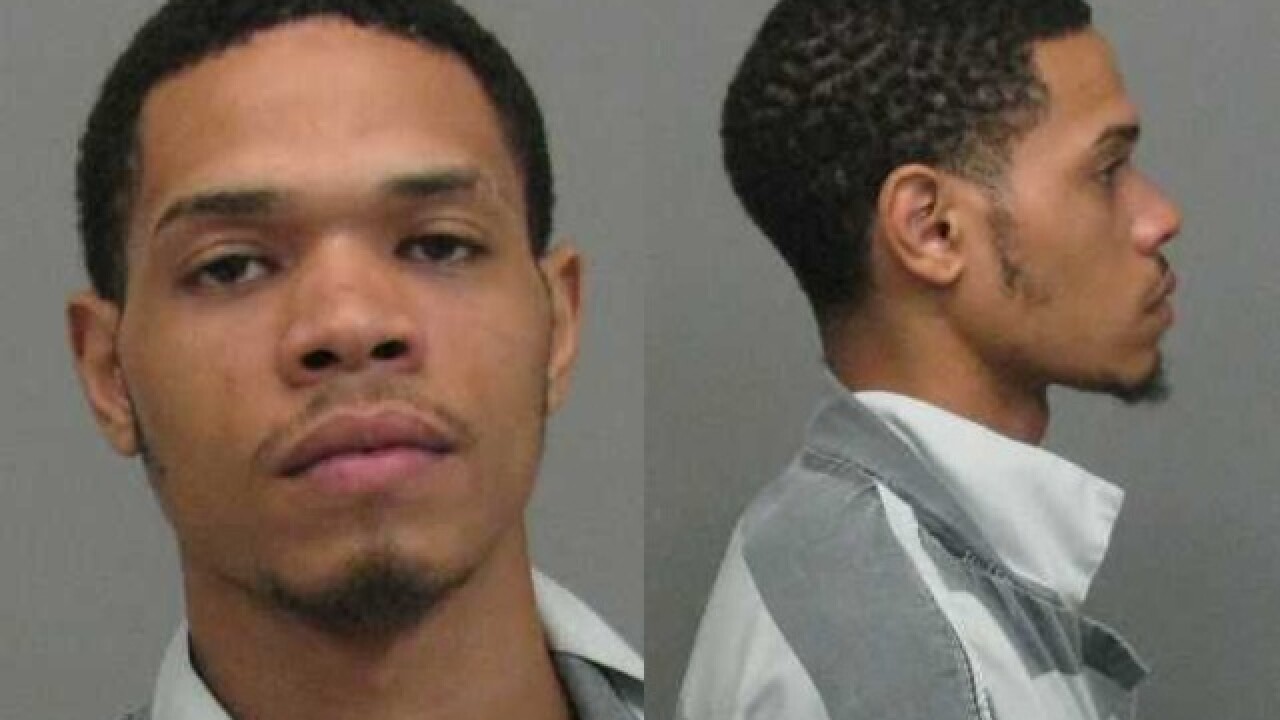 A man wanted in Worcester, Massachusetts on an assault to murder charge was arrested in Dunkirk Thursday, the Dunkirk Police Department announced.

It was discovered that 25-year-old Kennie Mota-Cruz, wanted on the assault to murder charge along with other related felonies in Worcester, Massachusetts was staying in Dunkirk.

Mota-Cruz was taken into custody by Dunkirk Police and U.S. Marshals on S. Roberts Road near E. Second Street and is being held in the Chautauqua County Jail awaiting extradition proceedings.