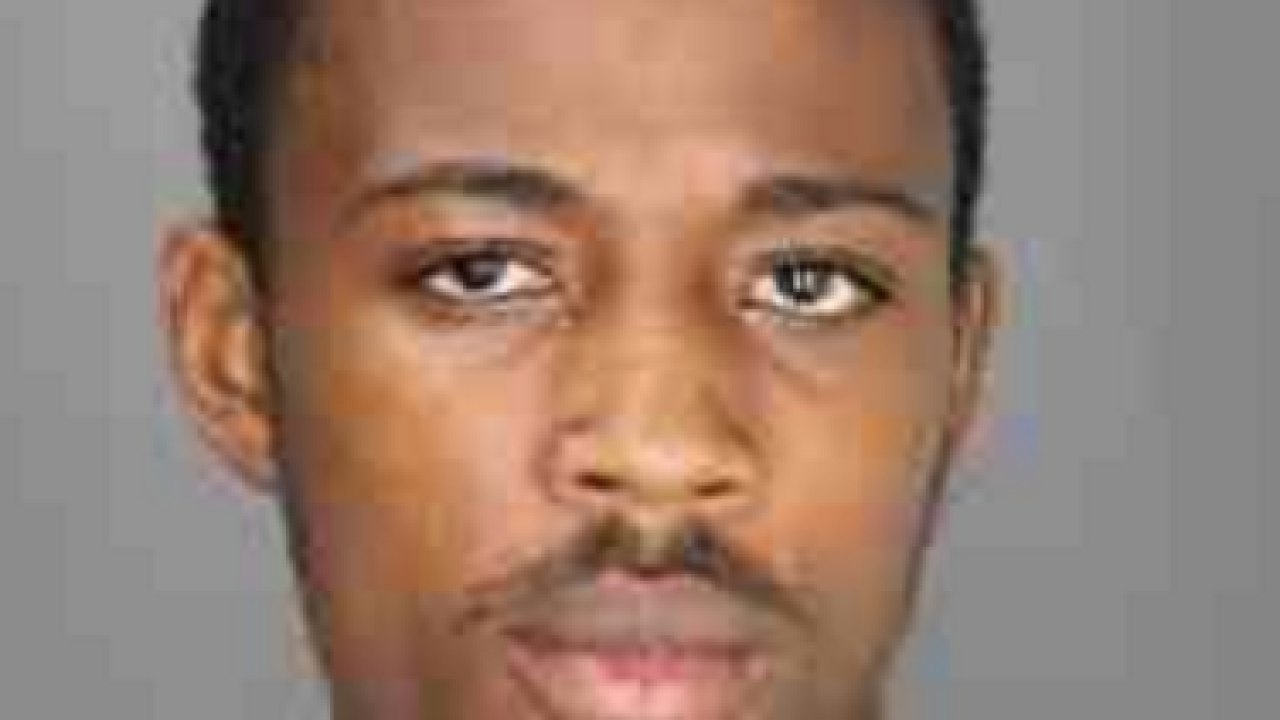 An 18-year-old man and three 15-year-old boys are accused of robbery and assault after an incident on an outbound NFTA Metro train.

Investigators report the suspects were arrested in connection to a robbery on a train near the Amherst Street Rail Station on Wednesday around 1 p.m. When the train arrived at the station, officers say the suspects tried to run away.

NFTA Police Department Metro Division officers worked with Investigative Services to apprehend the suspects, including 18-year-old Darshaune Tommer. The names of three juvenile suspects have not been released.

The suspects are also under investigation in connection to another robbery on the NFTA Metro line earlier in the same day, at the Summer-Best Rail Station. No charges have been filed in connection to that incident.