Man sentenced in connection to shooting of 11-year-old boy 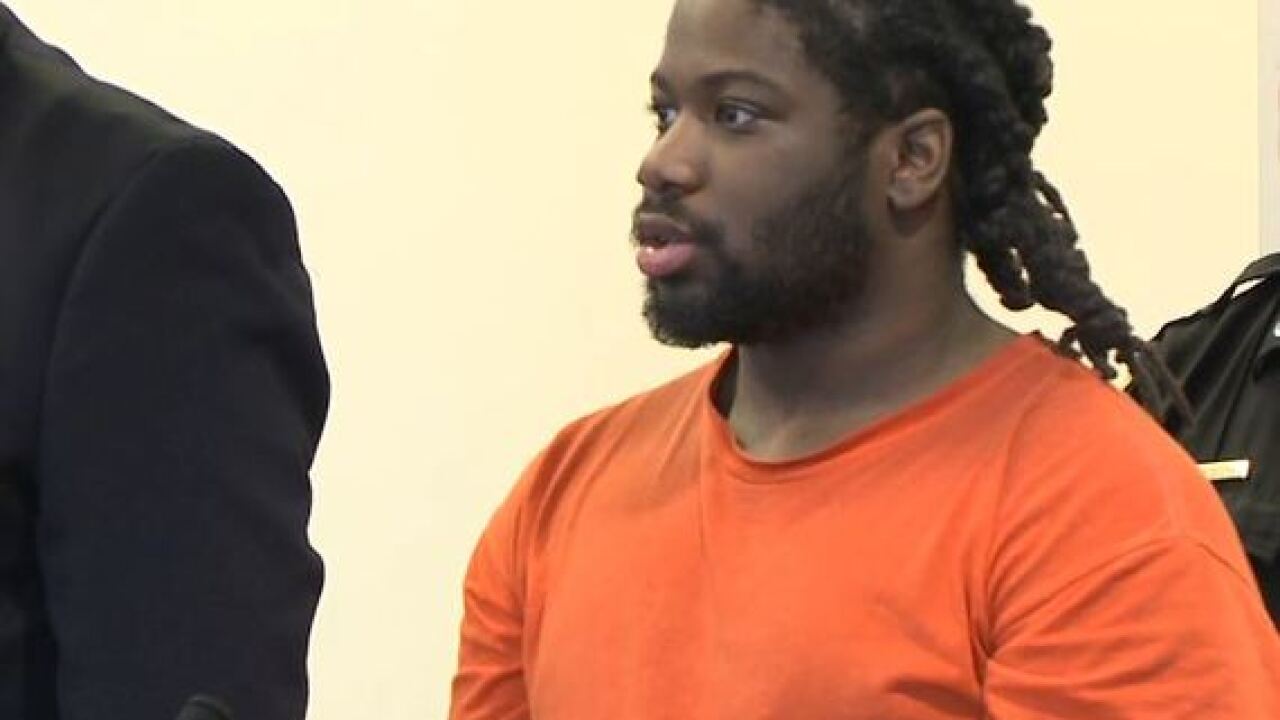 A Buffalo man is headed to prison for a shooting that left an 11-year-old boy in critical condition.

A judge sentenced 22-year-old Detavion Magee to ten years behind bars for a  weapons charge in connection to the shooting last year.

Prosecutors say Magee was walking on Humason Avenue in June 2016 with a loaded gun when rival gang members pulled up in a vehicle and a gunfight ensued. During the incident, a stray bullet struck Juan Rodriguez in the head as he was helping his younger siblings inside their home to escape the shooting.

Rodriguez is still recovering from the shooting. Police have not arrested the person who injured him.