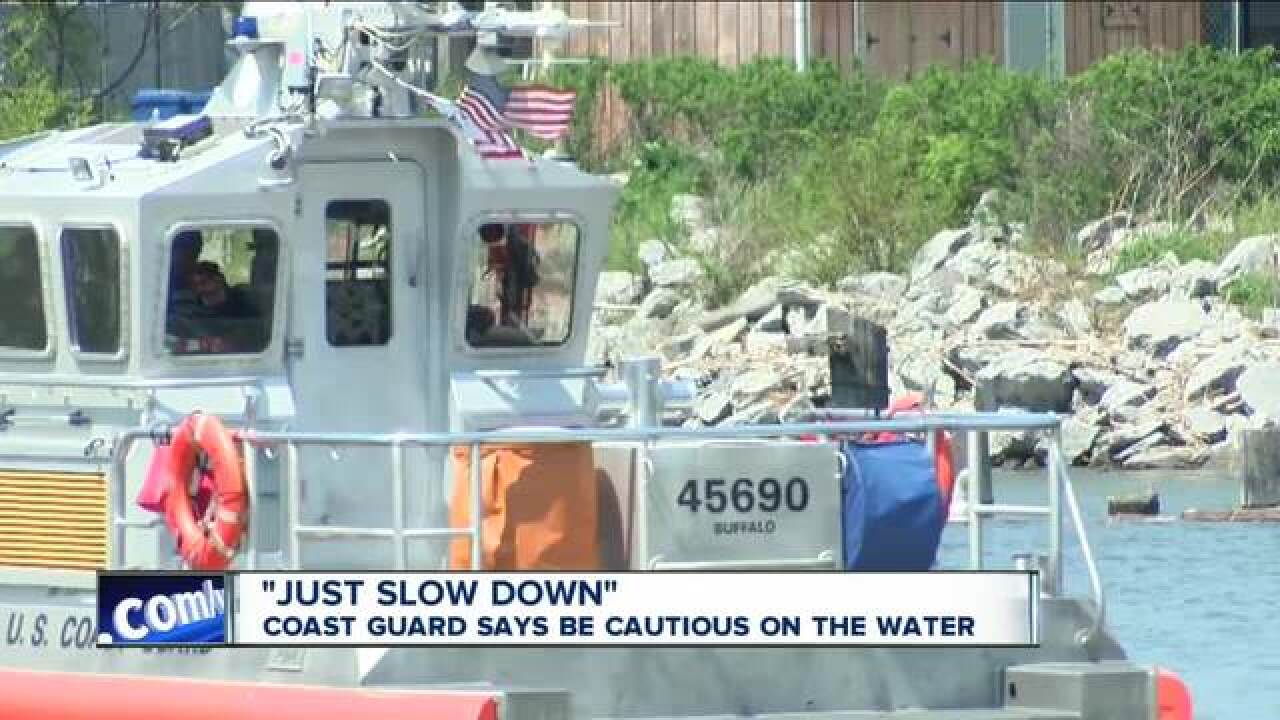 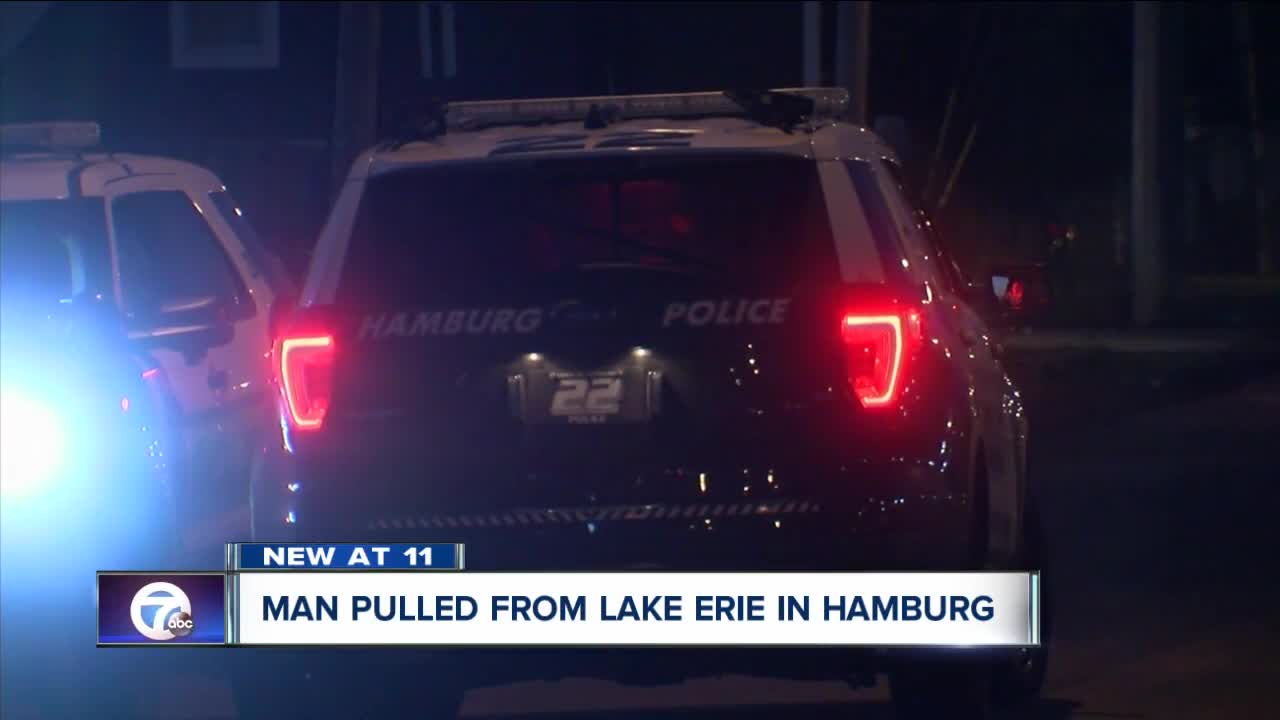 A man who was pulled from Lake Erie in Hamburg on Wednesday night has died.

Hamburg police were called to the area behind Hoak's Restaurant around 8 p.m. to investigate reports of a man on a raft in distress. On arrival, they worked with a water rescue team to recover the man. He was found near the raft.

The man, now identified as 50-year-old Robert Maccubbin, was taken to Mercy Hospital where he later died. Police are continuing to investigate what caused the incident.