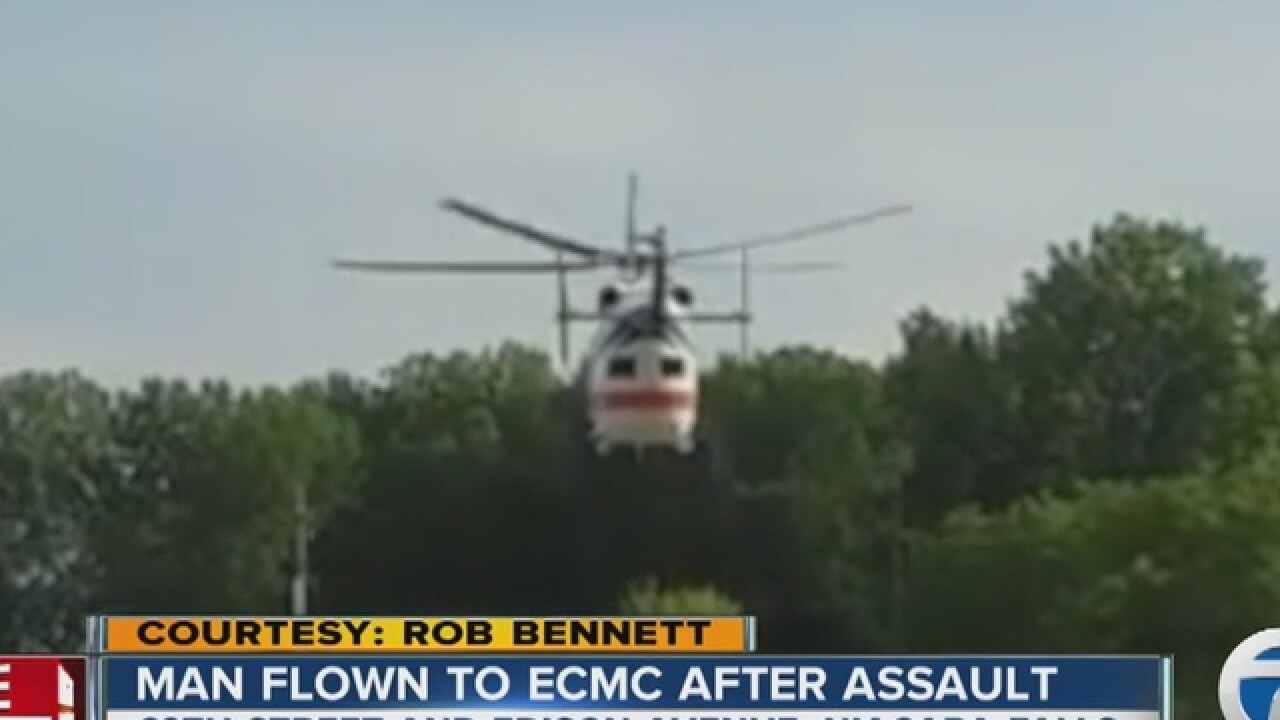 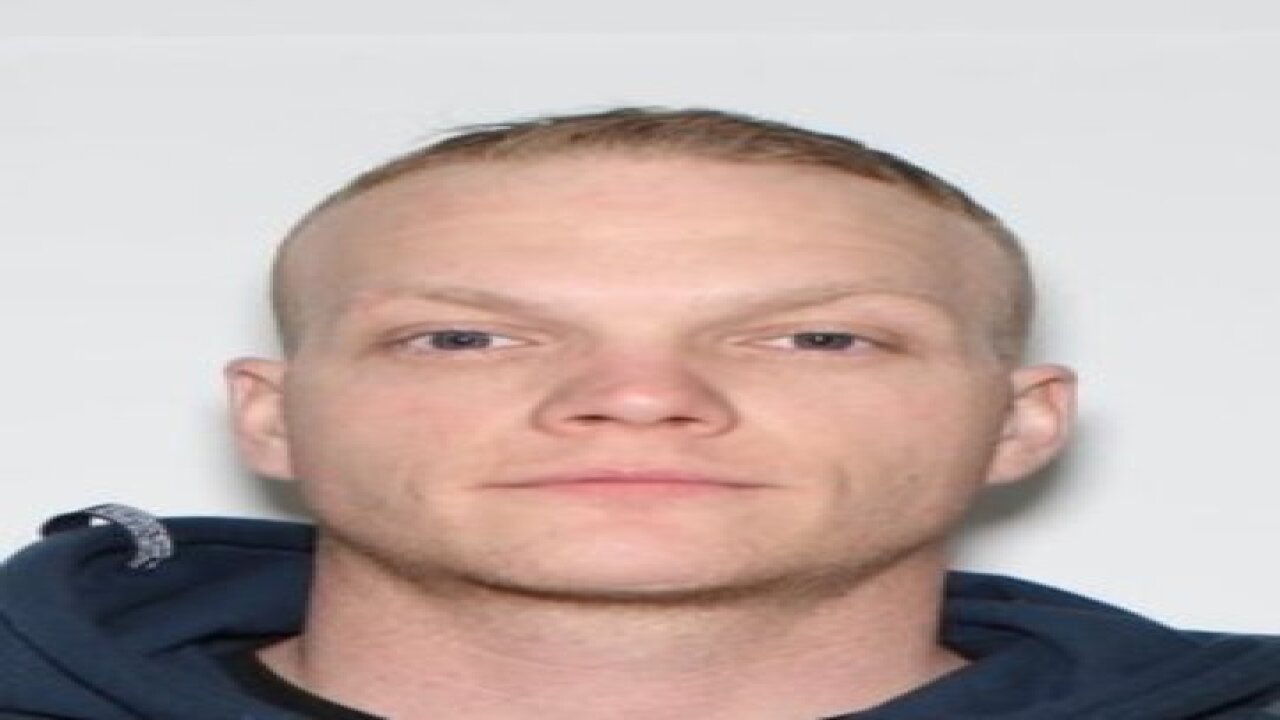 A man is facing charges in connection to an assault in that left another man in critical condition.

Less than 24 hours prior, around 5:30 p.m., a 43-year-old man was found with a serious head injury on the corner of 69th Street and Edison Avenue in Niagara Falls.

Police say the victim suffered massive head trauma and was taken by ambulance to the Home Depot parking lot in the City of Niagara Falls before being flown to Erie County Medical Center via Mercy Flight.

Sinclair is set to be arraigned Thursday in Niagara Falls City Court on charges of second degree assault, a D-felony. Police say those charges could increase if the victim's condition changes.