Man dies after driving off road, into ditch 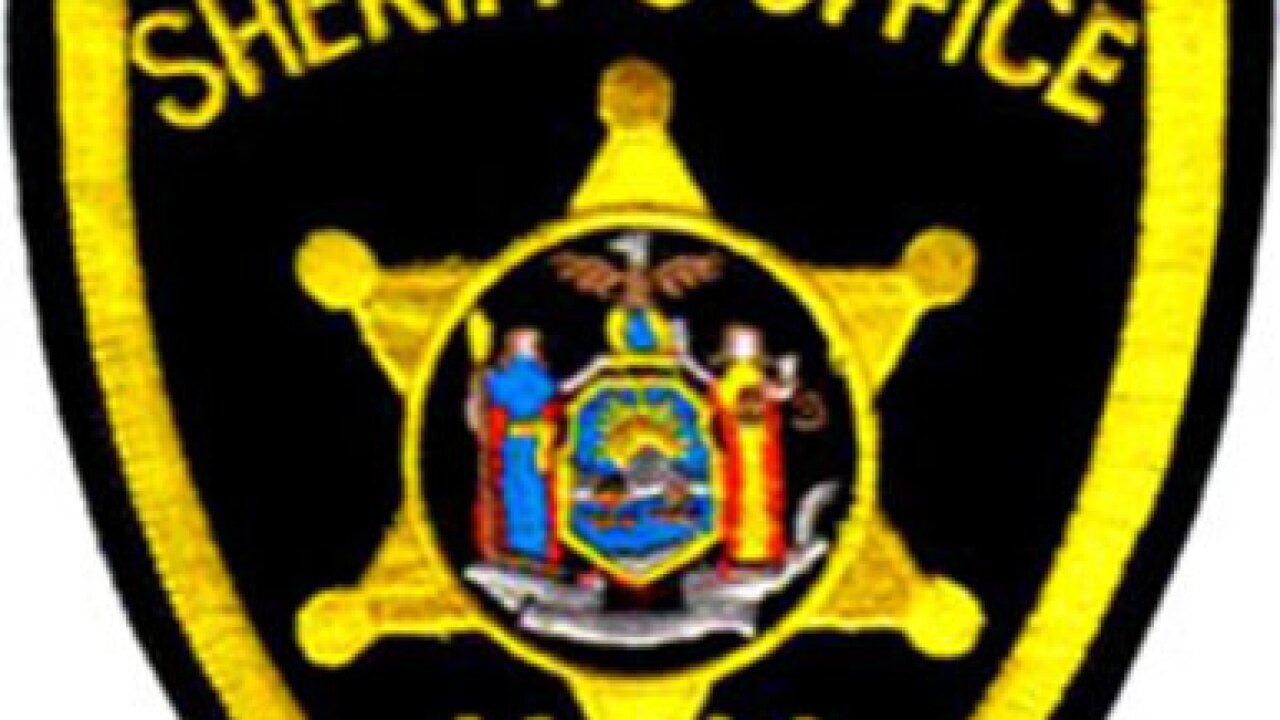 An Orleans County man has died after an early Tuesday morning crash, on Fancher Road, in the Town of Murray.

Deputies say 43-year-old William Weidinger was driving northbound on Fancher Road.  He drove off the road and into a ditch.  Deputies say he hit a culvert pipe.  It's unclear what caused him to drive off the road.

Weidinger was brought to Strong West Hospital where he was pronounced dead.

The accident is under investigation by the Orleans County Sheriff's Office and the medical examiner.