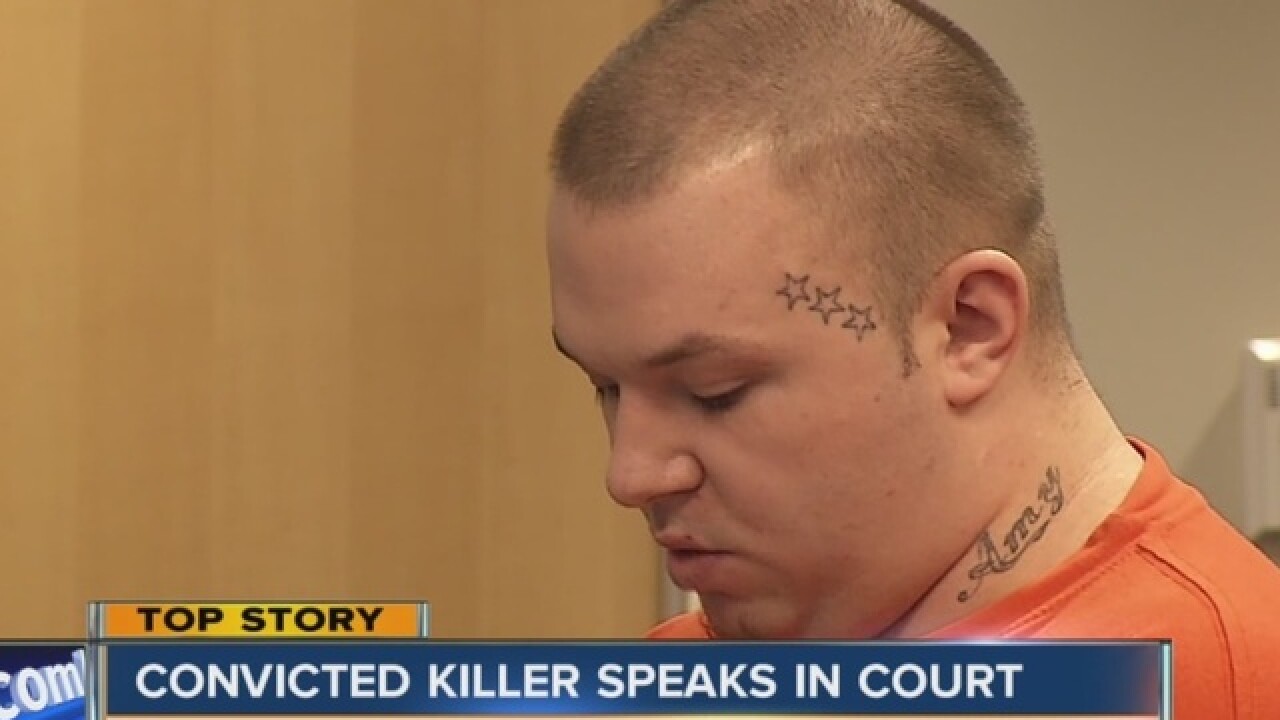 Matthew Kuzdzal, the Buffalo man sentenced to 50 years to life in prison for beating his girlfriend's son to death, is getting a new trial.

According to the appellate court ruling, the reversal has nothing to do with the evidence in the case, rather the process the court took when questioning the fairness of the jury.

Want to read the entire Matthew #Kuzdzal decision for a retrial? Here it is. @WKBW https://t.co/UOjNnGsEdO pic.twitter.com/rftnpwHWIG

"We nonetheless, agree with the defendant that Supreme Court erred in failing to make a proper inquiry of two jurors who allegedly were overheard making disparaging comments about defendant during a recess.”

During that recess, a friend of Kuzdzal testified she heard two jurors call the defendant a "scum bag." She also said, she saw those same two jurors making faces, during the trial.

The defense brought this up during the trial. After only hearing testimony from the accuser and not the jurors, the court said, "I don’t believe that an inquiry of the juror is necessary or appropriate here."

The appellate court ruled the court should have questioned the jurors.

The district attorney’s office has 30 days to respond to the reversal. Acting DA Michael Flaherty says they are reviewing their options.