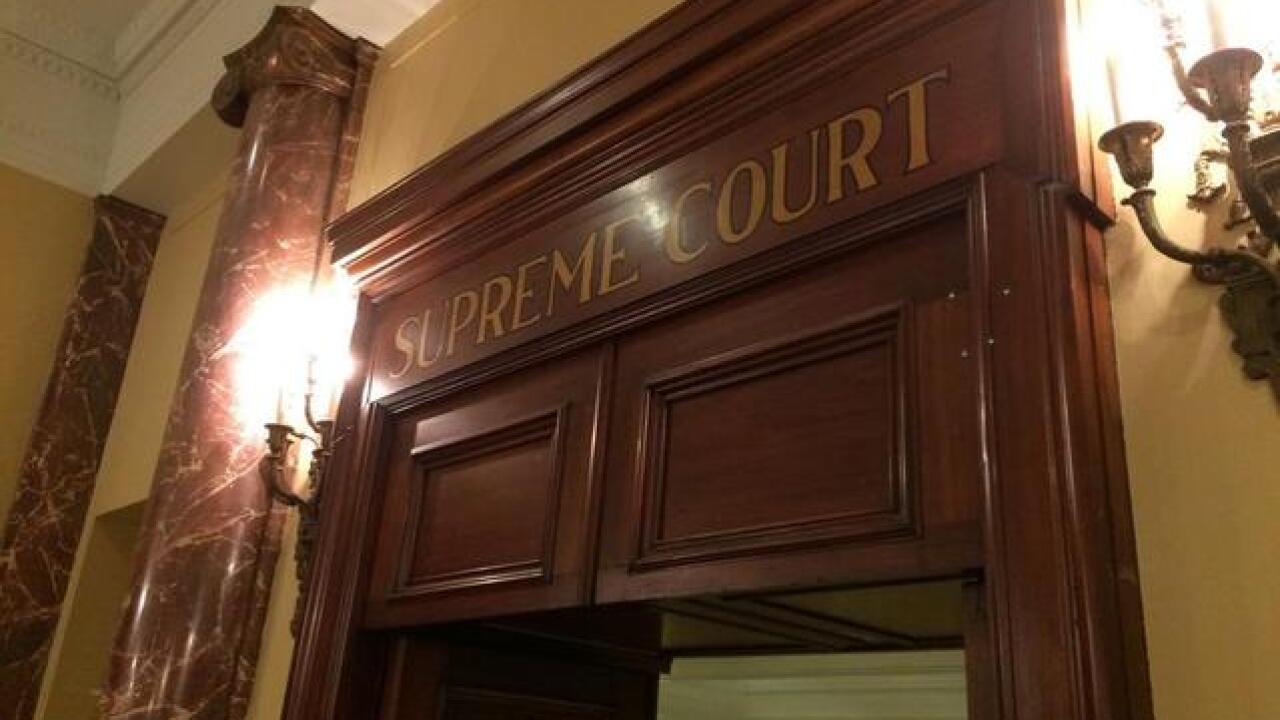 A Buffalo man confessed to trying to kill a longtime friend over STD rumors.

Thirty-one-year-old Marlon Gardner pleaded guilty to second degree attempted murder and first degree assault. According to the Erie County District Attorney's Office, these are the highest charges that Gardner could have been convicted of if the case had gone to trial.

Gardner confessed that last year, he tried killing his friend of 25 years. Gardner says he thought his friend, Brandon Stewart, was spreading a rumor that he had herpes.

Last November, Gardner admitted that he, Stewart and a third person met up and drove around. When Stewart left the car, Gardner followed him and then shot him in the arm, face, abdomen and thigh.

The driver of the car the two had been in saw the shooting and helped Stewart.

Gardner faces up to 10 years in prison. He will be sentenced in November.