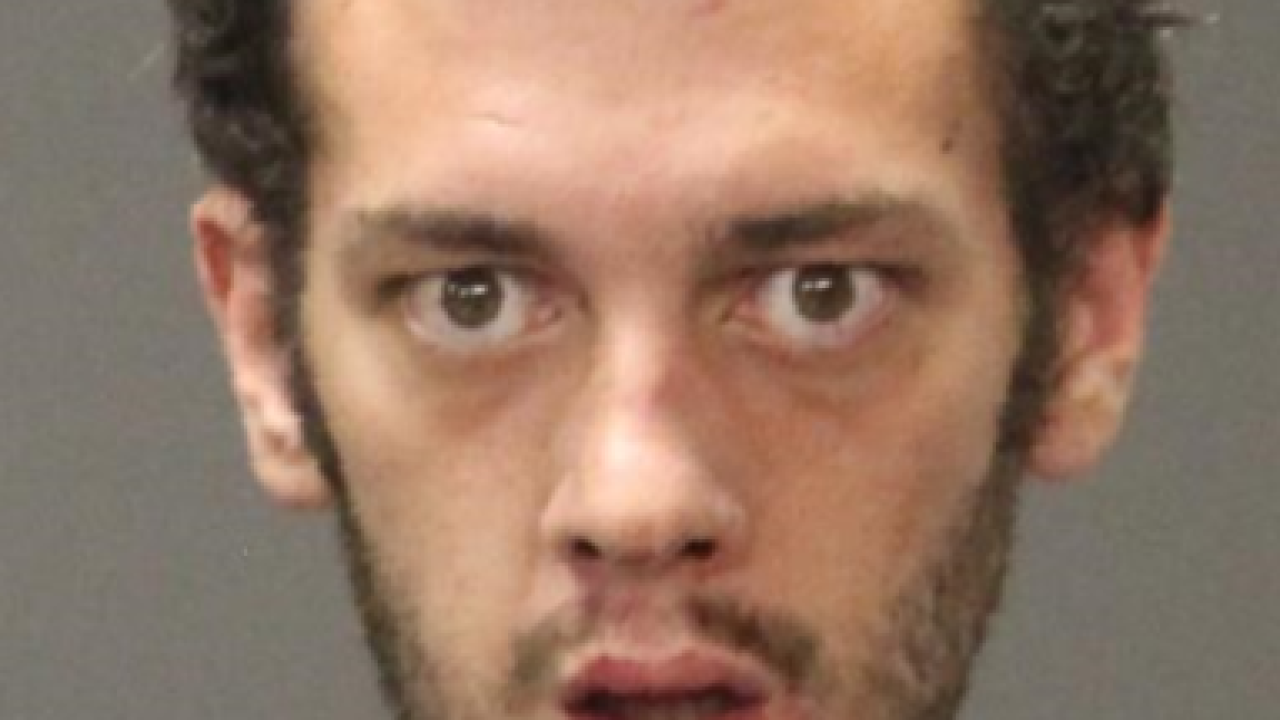 A Randolph man was charged with his second DWI in two years on Friday morning, resulting in an automatic felony charge.

State police reported 25-year-old Zachary Walters was arrested on Coldspring Street in Randolph, after troopers say Walters drove his vehicle off the road. Walter's vehicle damaged a lawn, fence and trees before coming to a stop. Walters was hurt in the incident. A passenger in the vehicle was treated for minor injuries.

Walters was released to the custody of state police after getting treatment for his injuries. Troopers ran his driving record and found a DWI conviction from 2015. The DWI charge filed Friday morning was then upgraded to a felony, because it was his second DWI charge within 10 years.

Walters was released with tickets to appear in the Town of Cold Spring Court later in September.