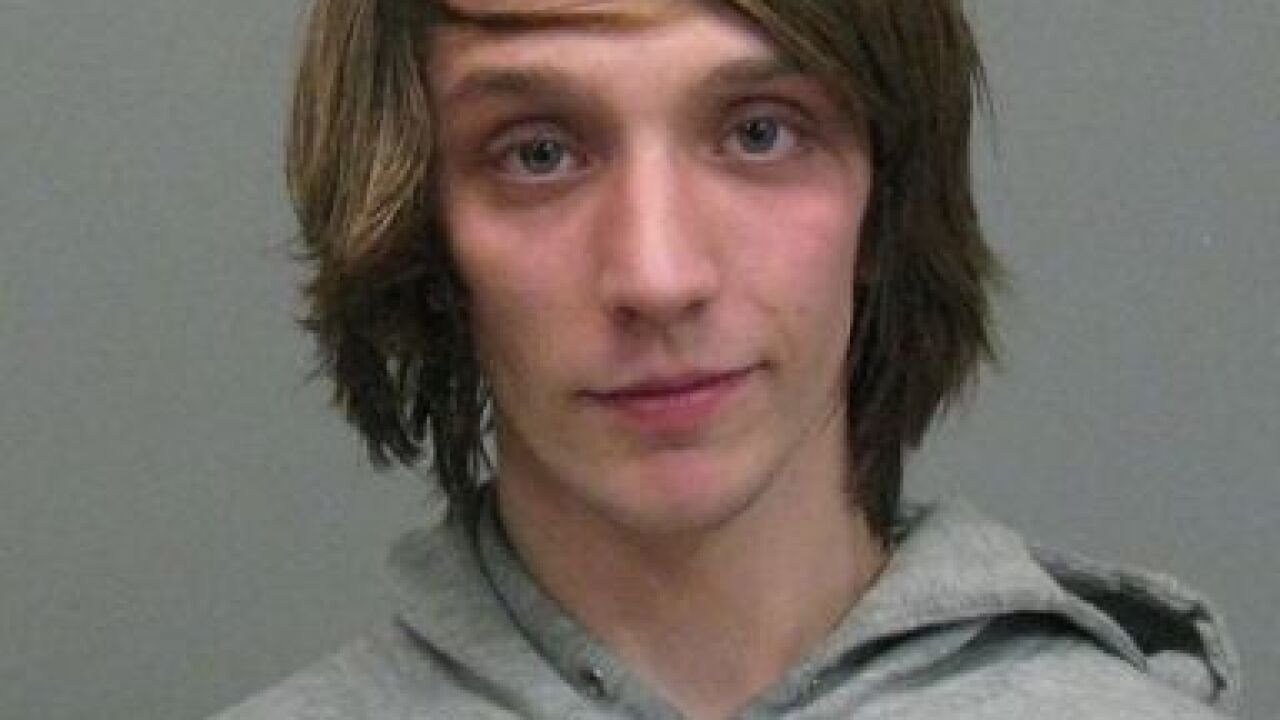 For the second time in less than a month, a Silver Creek man has been arrested over crack cocaine.

Jesse Silvagnia, 20, was taken into custody around 2 a.m. Friday. Dunkirk Police say they found him on Lake Shore Drive East and officers recognized him from his arrest a few weeks ago.

When they approached Silvagnia, they say he tried to conceal a plastic bag with crack cocaine inside his mouth. He was ordered to spit it out, but instead tried to swallow it. Officers say they had to forcibly restrain Silvagnia and then remove the bag.

Silvagnia was arrested and charged with fifth degree criminal possession of a controlled substance, tampering with physical evidence, and not having a license plate lamp on his vehicle. He's being held without bail.

Silvagnia was arrested earlier in March along with Joshua Heimeri and Jesse Nahrebeski in a parking lot on Lake Shore Drive West. All three were arrested on drug and weapons charges after police say they found crack cocaine, marijuana, metal knuckles and a dagger.