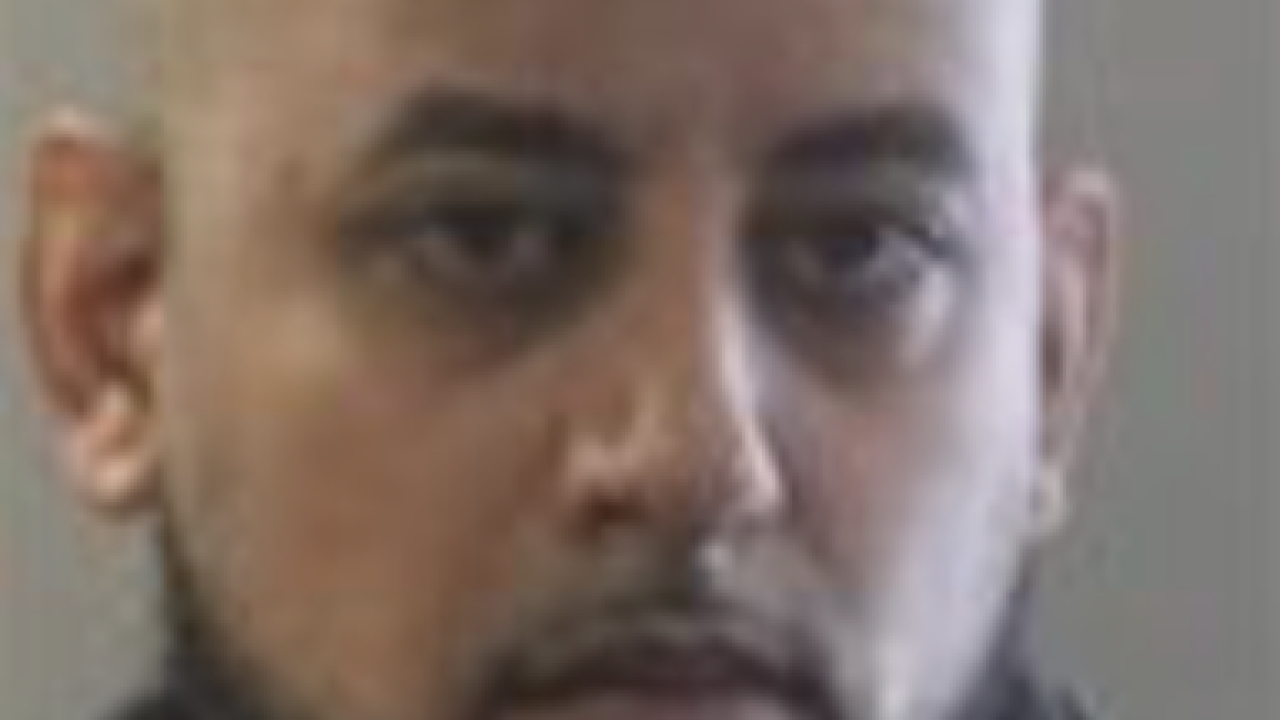 A five month investigation comes to an end as New York State Police arrest a Lackawanna man for a cell phone scheme.

According to police, over 13 victims were schemed into buying cell phones from Bena Albaneh, 30, with the promise of taking over the cell phone account.

Officials say Albaneh is being held in the Erie County Holding Center on $10,000 bail.

If you were a victim of a similar scheme contact the Special Investigations Unit Buffalo at 853-2283.