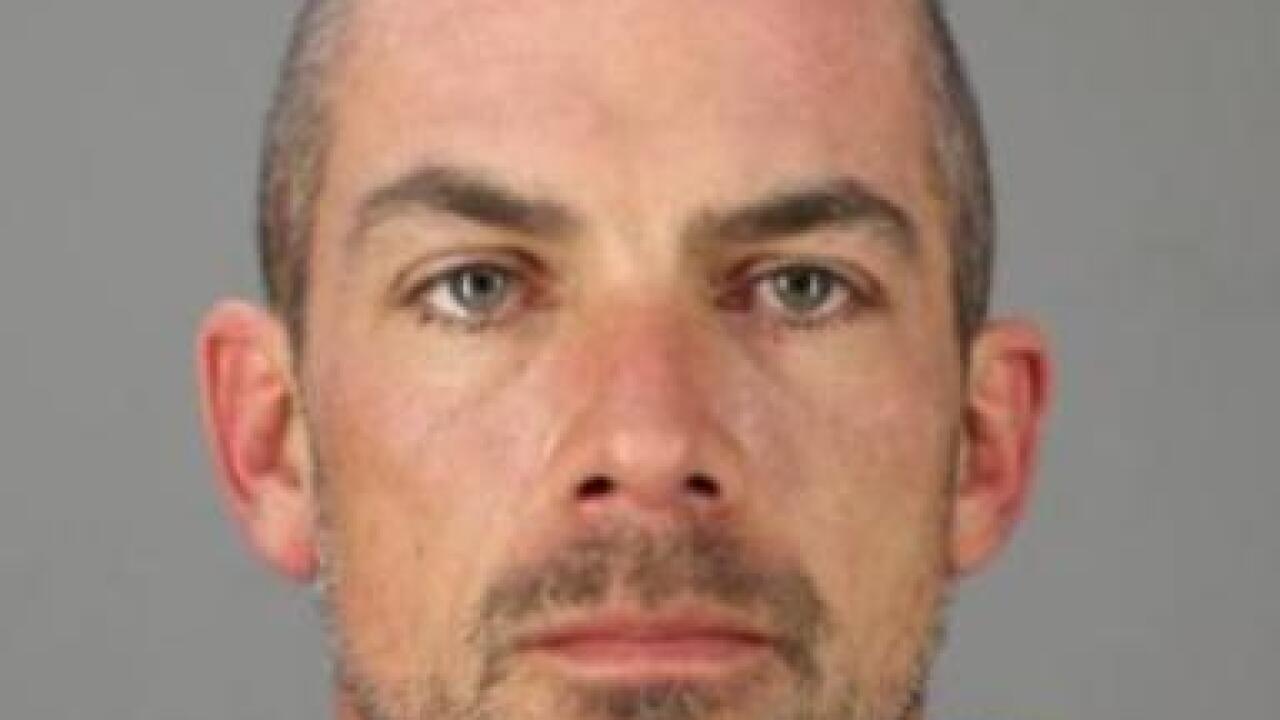 Negrych is charged with one count of criminal sexual act, rape, sexual abuse and endangering the welfare of a child.

Negrych is due back in court Wednesday, October 10th at 9:30 a.m. If convicted he could face up to 29 years behind bars followed by a maximum of 20 years of post-release supervision.