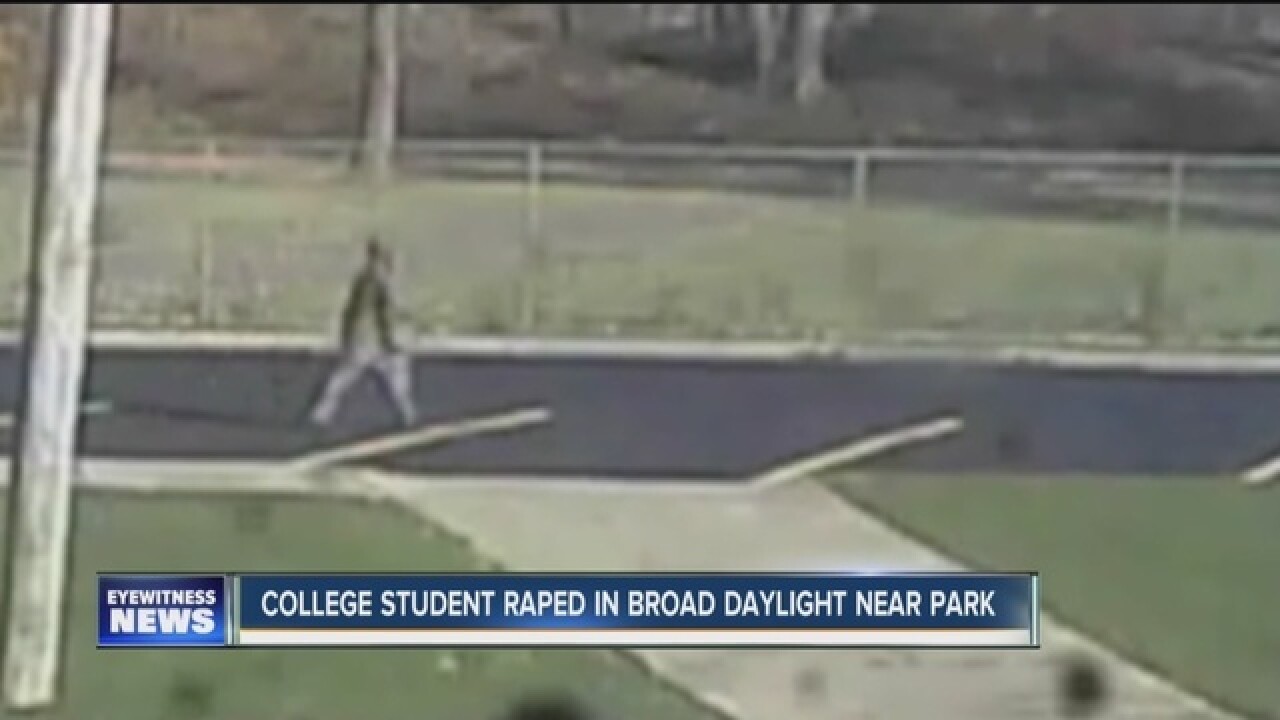 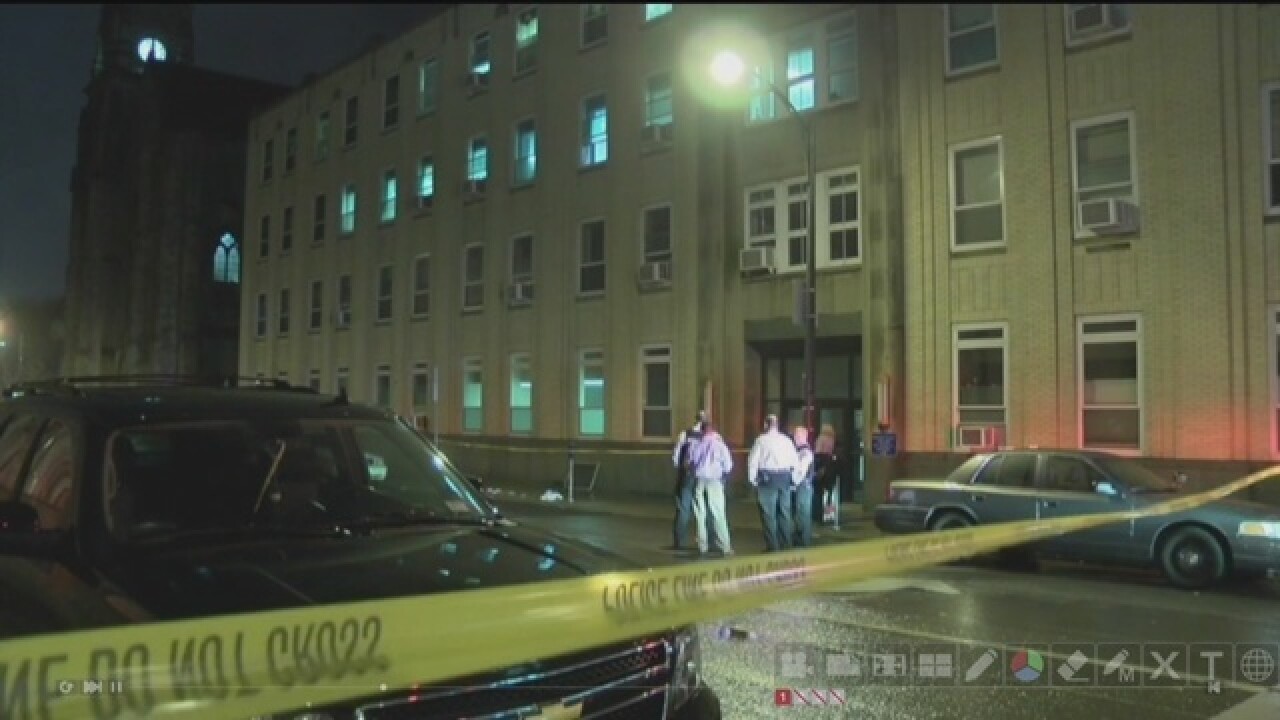 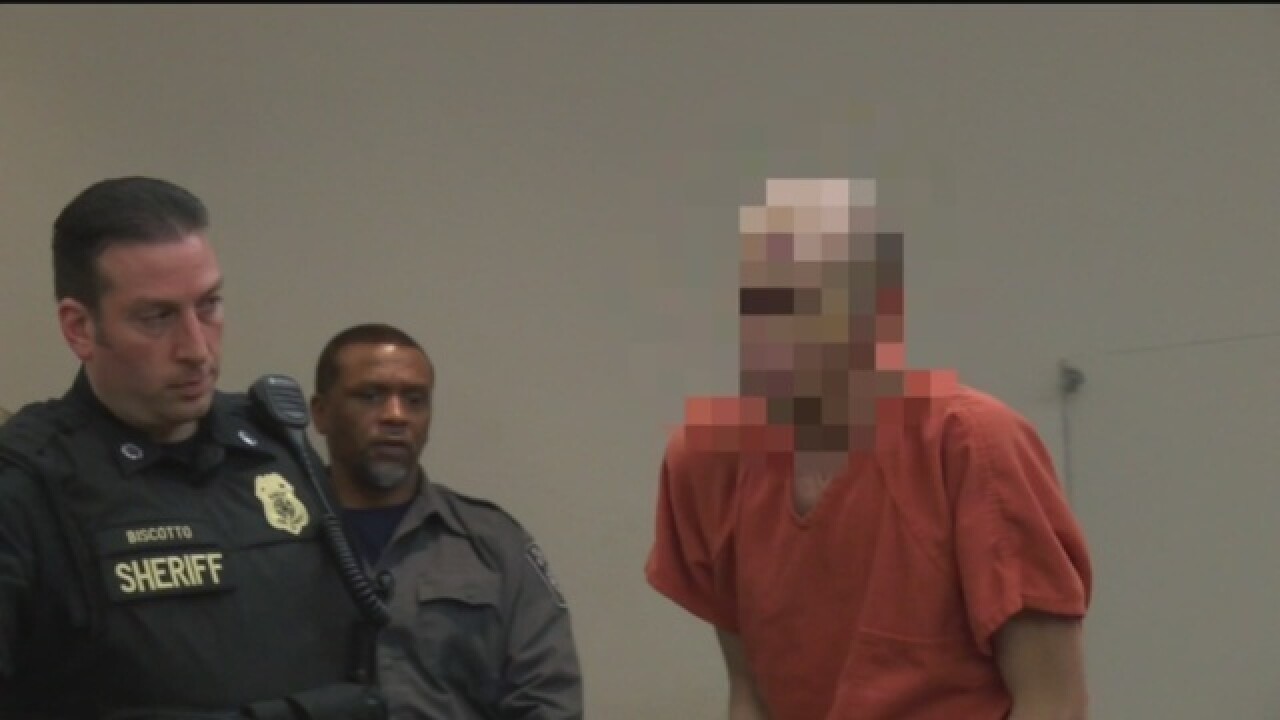 An Erie County grand jury has indicted a Buffalo man on charges of raping two women near two schools in South Buffalo.

After his arrest following the Hillary Park attack, Dicenzo broke a third-floor window in the sex offense squad interview room at Buffalo Police Headquarters and jumped from the building. He was taken back into custody a short time later.

Buffalo Police have requested the media not show DiCenzo's face because they believe he may be connected to more cases.
Scripps Only Content 2015