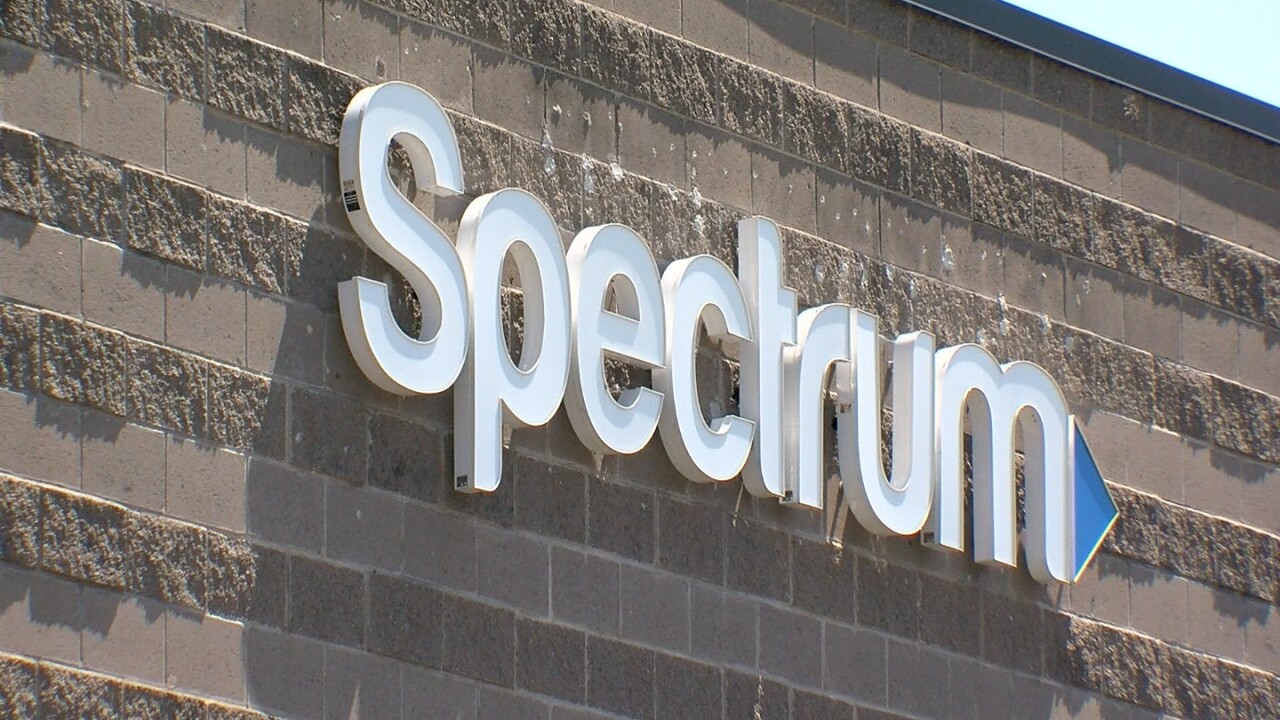 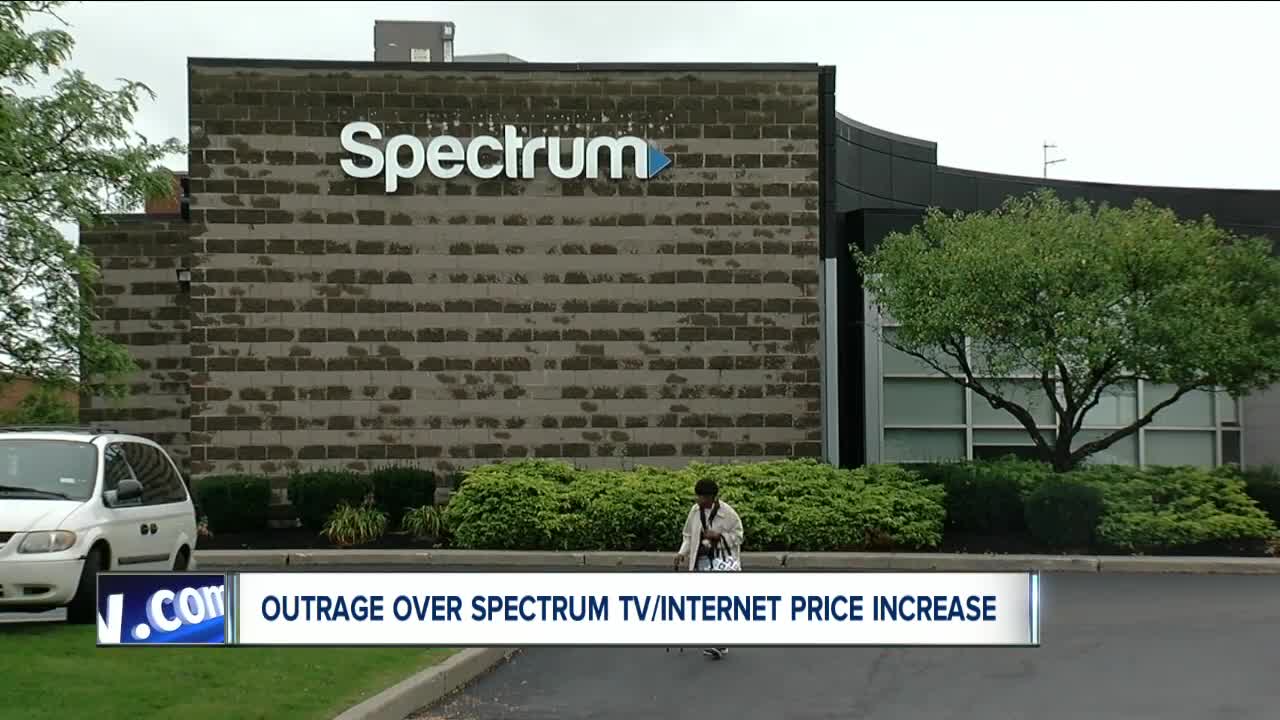 BUFFALO, N.Y. (WKBW) — Customers who use Spectrum to get their cable and internet can expect to see a bigger bill.

The company confirms some rates for its Spectrum TV Select silver and gold plans and will be going up.

That means the broadcast TV surcharge is increasing along with the cost of digital receivers.

For customers who only get internet service, Spectrum plans to raise those prices also.

Most customers who get both internet and Spectrum TV Select, and above, will not see an increase in their internet charges.

It was not immediately clear how much the prices where increasing, but Charter Communications (Spectrum) issued the following statement:

"The Broadcast TV Surcharge reflects the continually and rapidly rising cost of local broadcast channels. For TV, this is the first change in the package price of our new Spectrum TV Select, Silver and gold plans since we began introducing them in late 2016, and reflects the rising cost of cable programming over the past three years. Our services are competitively priced and we provide our customers with superior products at a great value."

The changes will take place in the October billing cycle and customers should refer to their monthly statement for specifics.

For customers who are getting a promotional price currently, the new prices will not take effect until after the promotional period ends.

In May 2018, many Spectrum customers were not happy as the company switched to an all-digital service which required digital receivers or the Spectrum APP to watch programs on smart TV's and streaming devices (like Roku).

With cable TV prices increasing, there has been a nationwide move by many customers to "Cut the Cord" on cable.

7 Eyewitness News Reporter Ed Reilly talked to local experts about cutting the cord. You can see his report from 2018 here.

The price increase is especially frustrating for people in the City of Buffalo where there are few options available from cable TV/internet competition.

"Nowadays, most people are almost tied to the cable company for so many services," said Rev. Darius Pridgen, Buffalo Common Council President.

Pridgen is not happy with the price hike because he feels, especially the internet increase, will make it harder on low-income families.

"This is a really, really important issue," added Pridgen.

The problem, explained the council president, is that competition to Spectrum is not interested in Buffalo because it would cost too much to re-wire the city (Spectrum owns all the current cable that is hung in Buffalo to neighborhoods and homes).

"I would love to see competition," exclaimed Pridgen.

A franchise agreement between Buffalo and the cable provider expired 20-years ago.

It is now being re-negotiated by Mayor Byron Brown's administration in hopes of reaching a new agreement by the end of the year.

Council President Pridgen said he is pushing to make sure the new agreement has some consumer protection language; "Where rates can only go up so much within a certain period of time."