Social Security is running out of money 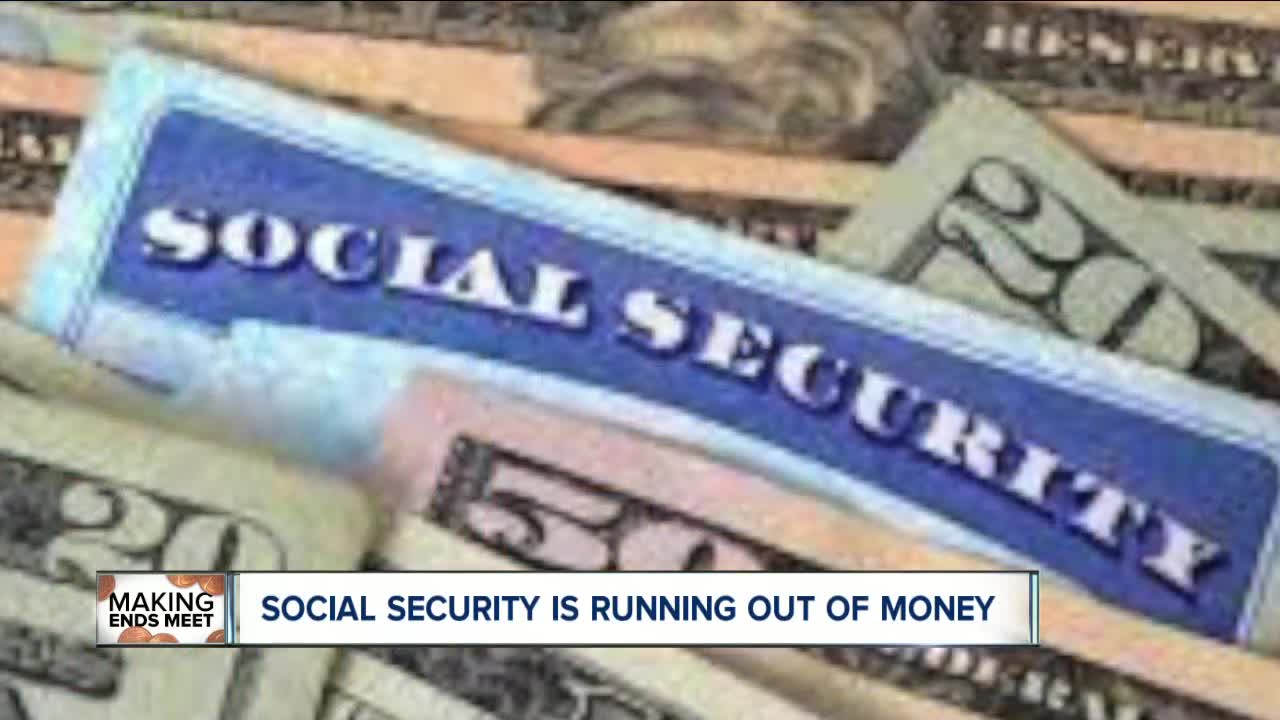 Why you need to save for your retirement?

WILLIAMSVILLE, N.Y. (WKBW) — The 2019 annual report by Social Security trustees was released this week and it paints a bleak future.

According to the report, Social Security will pay out more than it takes in starting in 2020 and its trust fund reserves will be depleted by 2035.

However, it is such a hot political potato that no one wants to touch it, explained Jeffrey Hahn, president of S.C. Parker & Co, financial advisers in Williamsville.

Even if the reserve funds deplete, Hahn said benefits would still be paid out but the cost would be put on the back of general taxpayers - and there could be some reduction in the amount of those benefits.

WILL IT AFFECT YOU?

Once you know how much you are expected to get from social security (remember taxes will be deducted from that amount), you can see how much you need to save through 401k or IRA accounts to supplement Social Security.

Experts recommend putting away 10-15% a year, depending on your circumstances.

But doing anything is better that doing nothing, added Hahn, who said time is the biggest benefit in helping your investments grow.

MANY DO NOT HAVE A RETIREMENT PLAN.

The reality is many people are living paycheck-to-paycheck with no option to create a supplemental retirement account.

Jeffrey Hahn said half of the American workforce does not have a retirement plan except social security.

In a Making Ends Meet report, 7 Eyewitness News Reporter Ed Reilly takes a look at this issue and talks to a small business owner about the challenges of retirement saving, and why she thinks it should be a major focus in the next presidential election.