If you want to be compensated for pothole damage, there are a few things you need to know 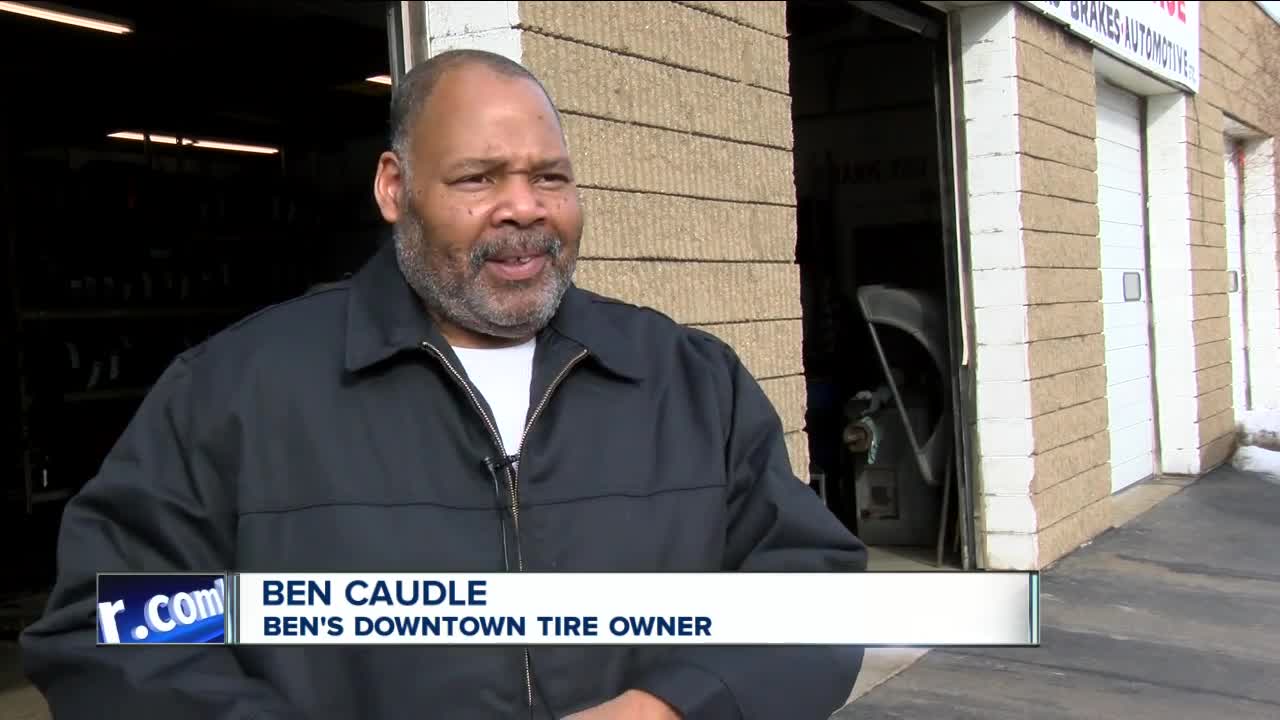 BUFFALO, N.Y. (WKBW) — As the snow melts, the potholes become more and more clear to drivers, but with the water levels high - many are making things hard for drivers to judge their depth.

Ben Caudle, of Ben’s Downtown Tire says he sees cars come in year-round and it’s hard to give drivers a solution.

“You try to tell them it’s best to avoid them, but what can you do? You’re driving through traffic at 30 mph or something, and here’s a crater in front of you ,and the roads are a little wet and slippery, you don’t want to just swerve and…there’s not much you can do to avoid them.”

One intersection in particular at Walden and Littlefield Avenues in Cheektowaga is wreaking havoc on cars.

Neighbors that spoke with 7 Eyewitness News said they watch car after car have their tires blown out on what can only be called “craters”.

A stretch of the road is so bad, that as our cameras were there - we watched a car have to take its entire rim and tire off to be replaced.

Some drivers also tell their attempts to file property damage claims have been unsuccessful.

We spoke with a representative from the county and he said that could be because of a number of reasons.

1.Filers must make sure that the pothole had been reported to the county.

2. The pothole must actually be on a county road, not a city or state road

3. The county has a “reasonable” amount of time to fill that hole -- this reasonable amount of time can vary based on weather conditions, other crew obligations and duties, weather, etc

4. The freeze/thaw cycle works against repair crews at times who are working to take care of the road damage

An important factor for drivers when trying to file claims is to make sure they are reporting to the correct agency.

If the road, like the Walden intersection, is a NYS DOT road, the county is not responsible for taking care of damage, and the property damage filing process is different.