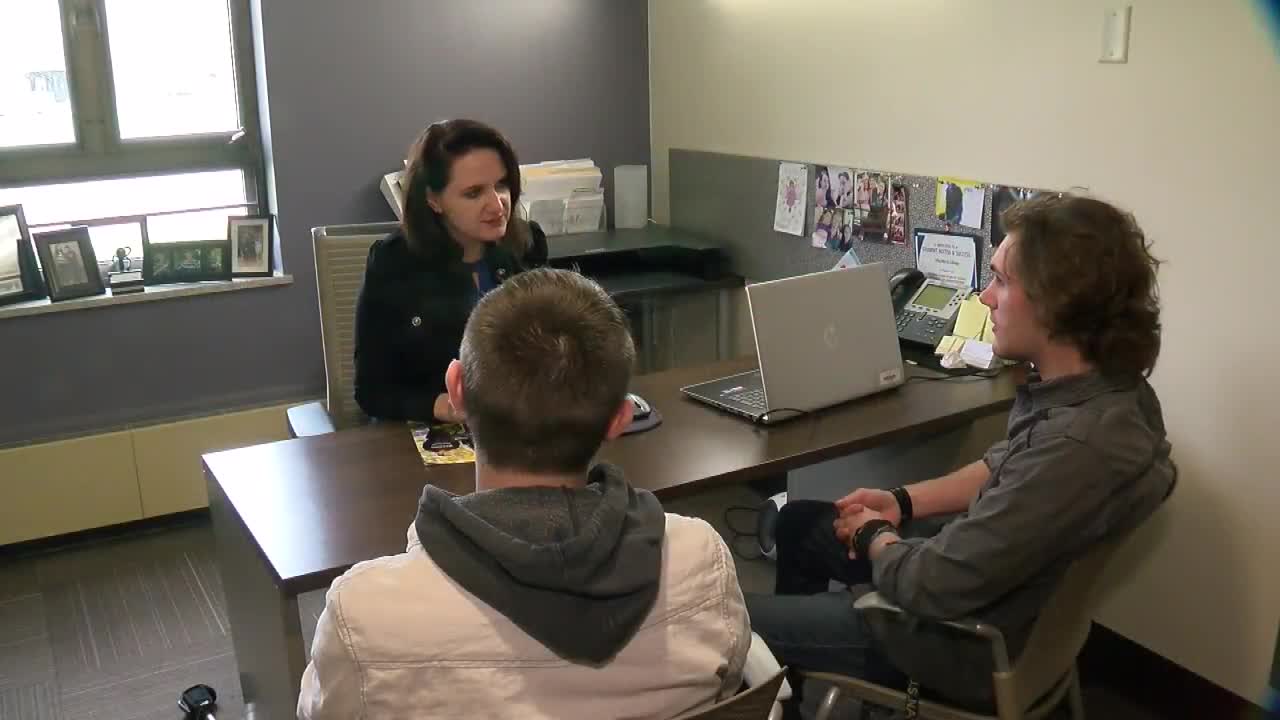 Picking an affordable college - some advice.

BUFFALO, N.Y. (WKBW) — It is that time of year when high school seniors need to choose a college and send in a deposit.

The cost of college and the amount of debt that students can accumulate has created a nationwide concern.

However, some families are failing to explore financial aid options and scholarships because they wrongly think they don't qualify, said Brian Emerson, Vice President of Enrollment for Villa Maria College in Buffalo.

"In some cases, they don't even apply," said Aimee Murch, Director of Financial Aid for Villa Maria College.

While competition for national scholarships can be tough, Murch said families are forgetting to apply for local scholarships such as the Community Foundation for Greater Buffalo scholarship.

Emerson said families need to be in frequent contact with a school's admission and financial aid offices.

"Do a lot of research and ask a lot of questions," said Baruch Nordlund, a freshman student from Fredonia now attending Villa Maria College along with his brother Duncan.

"You need to become good friends with the financial aid people," added the Nordlund brothers, who worried that they would not be able to afford the private, Catholic college because they came from a family of nine people.

Instead, the were surprised when the college told them they qualified for both an honors and siblings scholarship.

"I thought they made it up just for us," joked Duncan Nordlund.

With the scholarships and other financial aid, the brothers say the cost of going to Villa Maria is comparable to attending a state school.

7 Eyewitness News Reporter Ed Reilly talks with the Nordlunds's and takes a closer look at the issue of finding an affordable college in the attached 'Making Ends Meet' report.