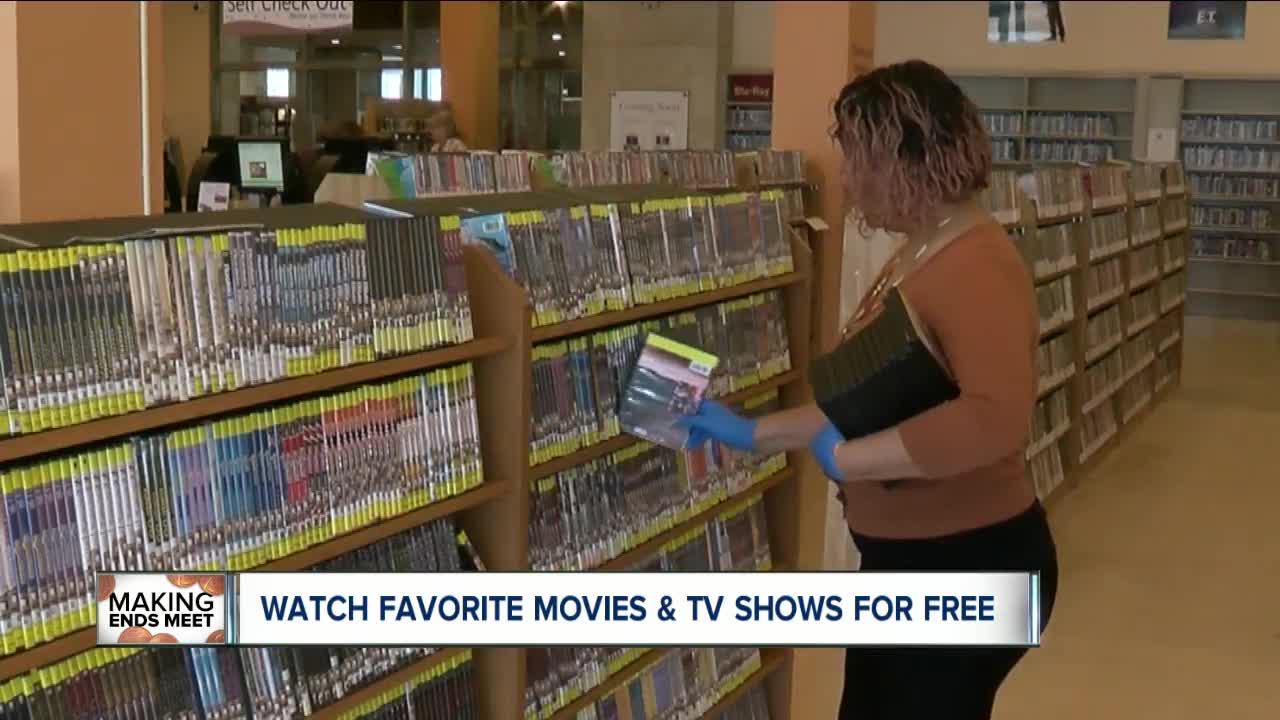 There is a way to watch your favorite movies and television show without cost in Erie County. 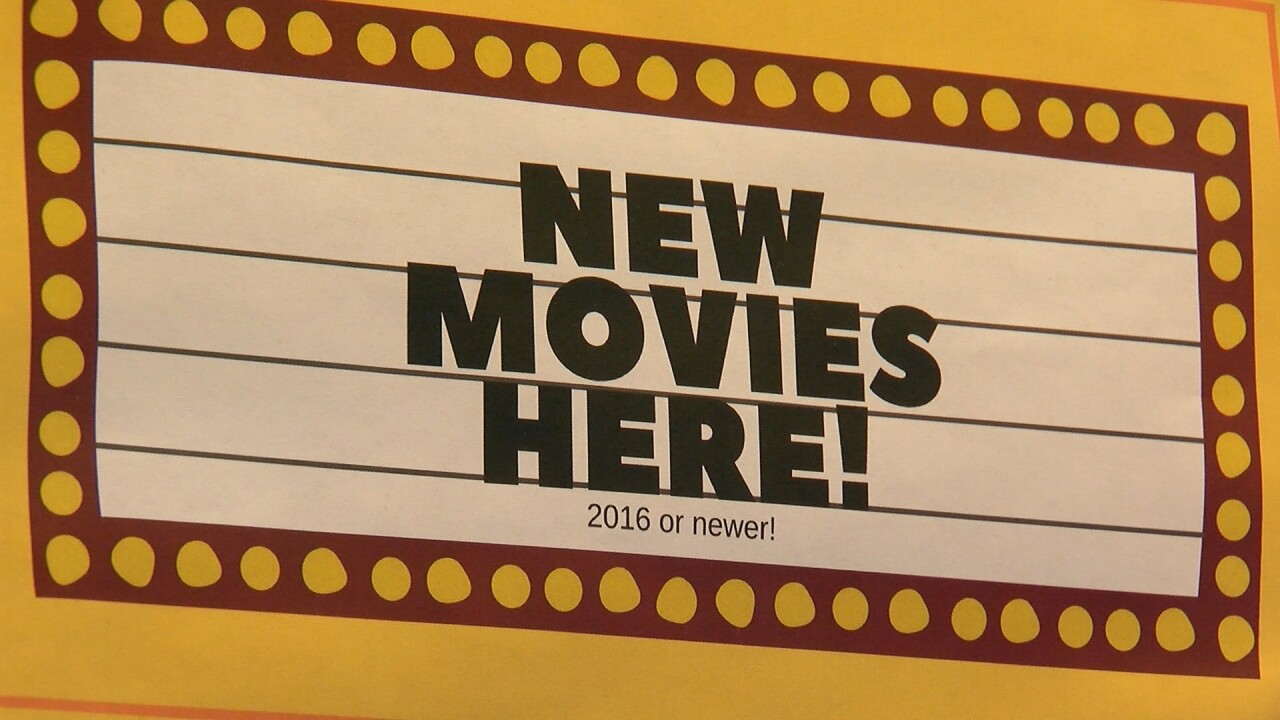 BUFFALO, N.Y. (WKBW) — Consumers have been looking for ways to reduce the cost of watching television and many have "cut the cord" when it comes to cable.

However, viewers who opted for streaming services, like Netflix and Amazon Prime, are finding rates for those are going up.

But there is a way to watch your favorite movies and television shows without cost in Erie County.

The Buffalo & Erie County Public Library has a collection of more than 427,000 DVD's, bluray discs and CD audio books.

All can be taken out for free with a library card.

Demand for the media is so great that the library is constantly adding the latest titles, said Mary Jean Jakubowski, director of the library system.

The collection includes a wide range of subjects from classic television to children's shows to hot movies and television series that are still on the air (i.e. Modern Family on 7ABC).

Media can be taken out for seven (7) days with the option to renew (unless there is a waiting list).

Most popular movie titles that are being checked-out in 2019:

Most popular TV series being checked-out in 2019:

Library patrons can use an online system to request titles be sent to a library close to their homes for a $1 fee (to over the cost of moving the materials).

You can view the library's web site here.

7 Eyewitness News 'Making Ends Meet' reporter Ed Reilly takes a closer look at what is available through the library. He also shows how flat-panel TV antennas can help you watch many television stations, some you may not realize that exist, for free.