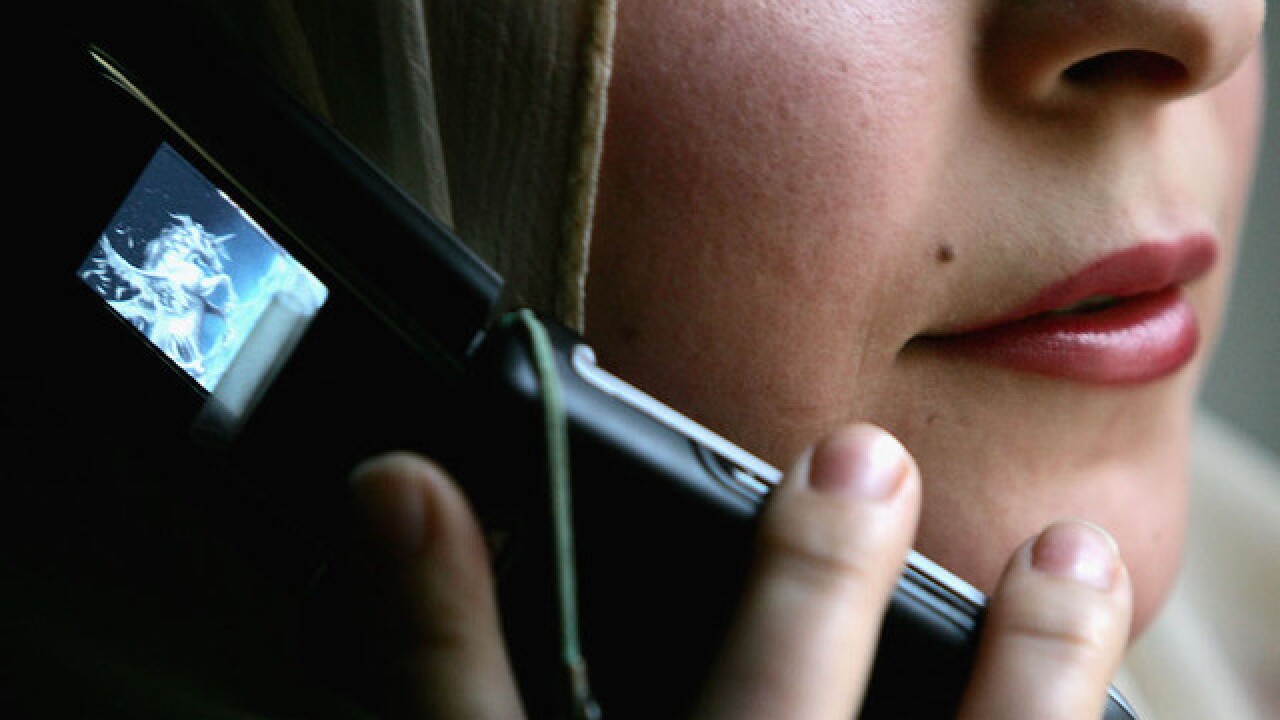 But around an hour later, all but Amherst Police say their phone lines are working again.

Windstream, which is the vendor for some of the agencies, says they had an electrical card failure between Philadelphia and Northern New York. The card was quickly replaced to bring the network back online.