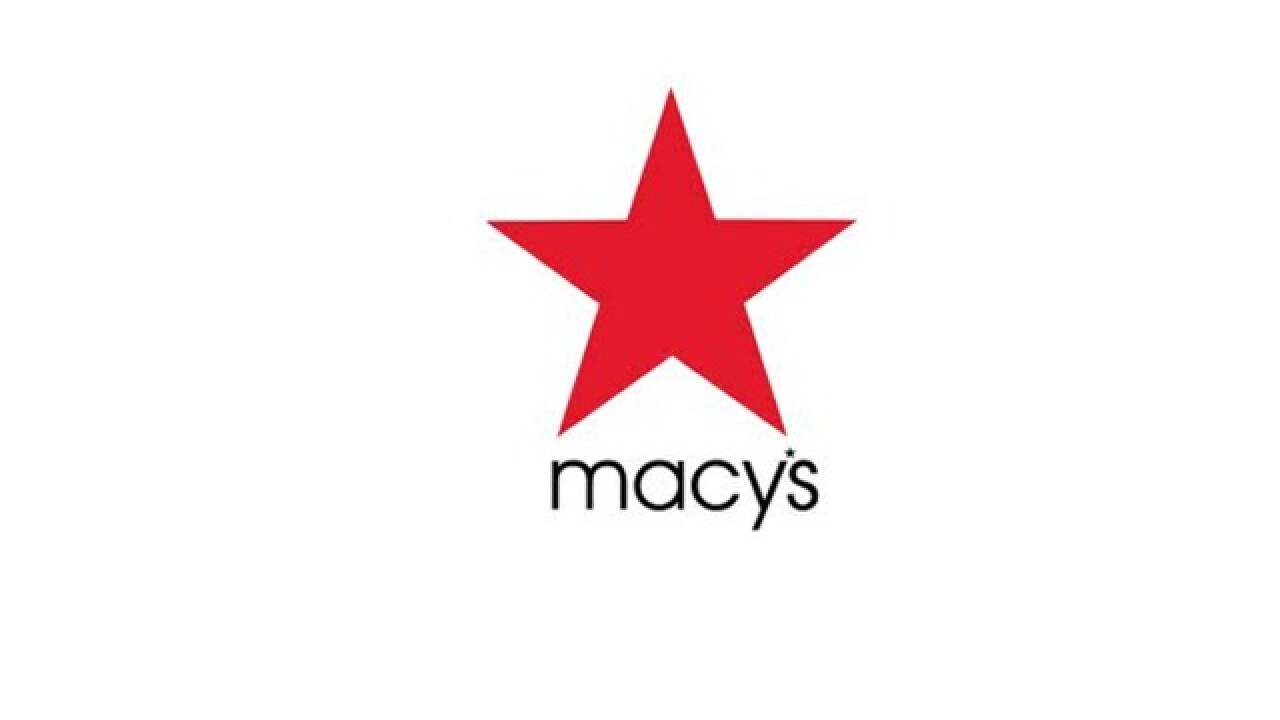 Macy's says it will close 35 to 40 stores in early 2016, or as much as 5 percent of its namesake department stores.

Macy's said it hasn't selected all of the stores that will be closed yet. It expects the locations will have about $300 million in combined revenue.

The company says employees who work at the closing stores may be offered positions at nearby locations, and workers who are laid off will be offered severance benefits.

The Cincinnati-based company says it closes a few underperforming stores every year. The company runs 770 Macy's stores and has closed 52 locations over the last five years while opening 12.

Macy's and other retailers are looking for new ways to boost their sales as middle-class customers try to keep their spending down, looking for deals and doing more of their shopping online.

The company is preparing to open six lower-priced Macy's Backstage stores later this year and intends to open more of them in 2016.

Over the last few quarters Macy's has been hurt by the strong U.S. dollar, which has cut into spending by tourists, as well as a labor dispute that slowed down ports on the West Coast.

The company reported $28.11 billion in revenue in 2014, up less than 1 percent from the year before.

Macy's is also getting ready to test selling goods online in China through a joint venture with a retailer based in Hong Kong.

Macy's Inc. also runs the Bloomingdale's chain, and earlier this year it bought upscale beauty retailer Bluemercury. It has a total of 885 locations.

The company also says it will experiment with selling consumer electronics, as it will open Best Buy shops inside 10 of its stores in November. Those departments will be staffed by Best Buy employees.