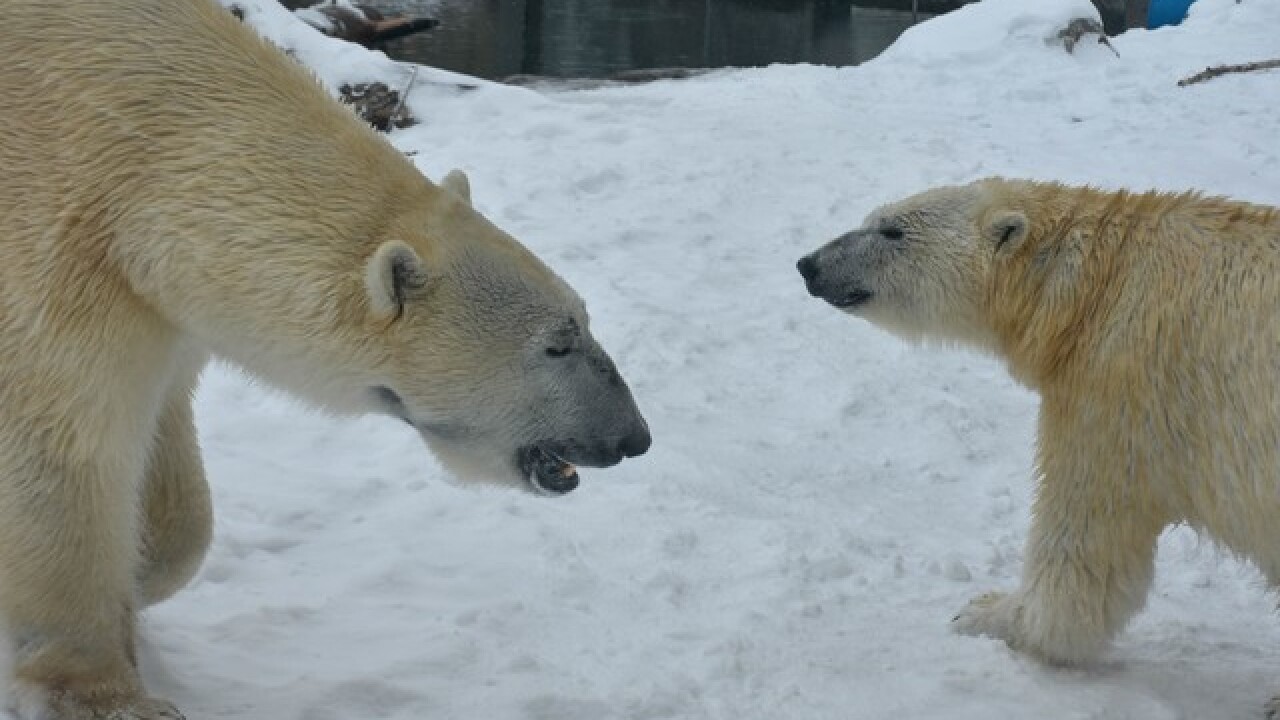 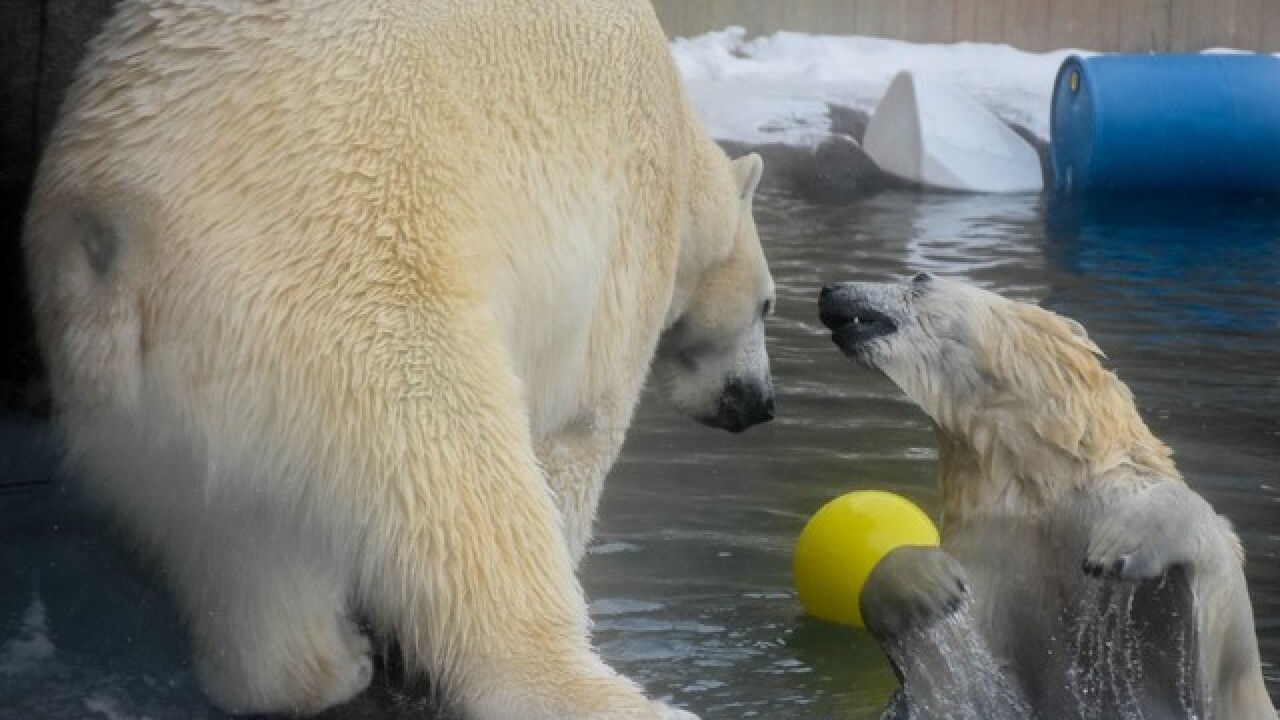 Just in time for Valentine's Day weekend, the Buffalo Zoo's polar bears are reunited to celebrate their one-year anniversary.

Luna and Sakari were separated in mid-October ahead of denning season. Fall is when female polar bears build maternity dens and since male polar bears provide no care to their cubs, the separation was normal.

The Buffalo Zoo introduced the bears to each other in early 2017 during a planned Valentine's first date. Their date included "love themed" snacks and enrichment. The zoo will recognize their first anniversary this week as well!

"Although Luna was not pregnant this year, the chances become great each year with sexual maturity– not to mention that it is good practice for our staff to work within the framework of both of the bears' natural life cycles," says Zoo president and CEO Norah Fletchall.

Since a one-year anniversary is a paper anniversary, the zoo will support paper recycling, reduced plastic bag consumption and other conservation efforts.