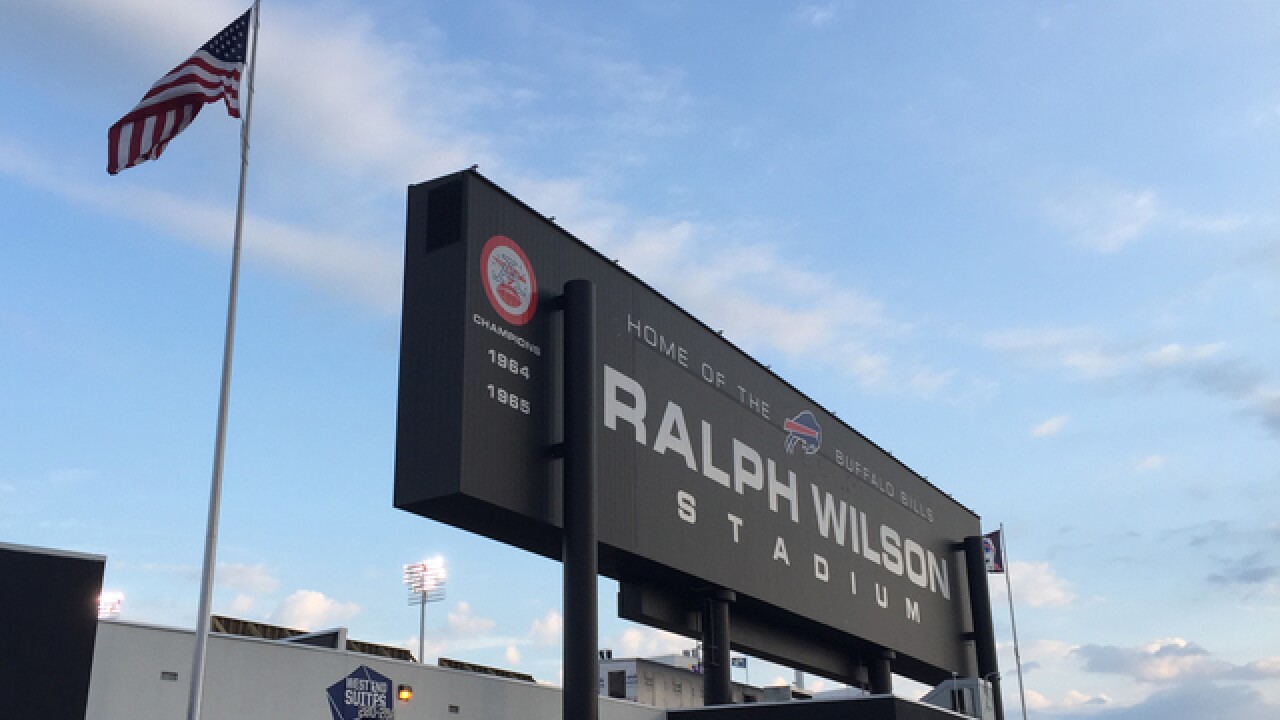 The Buffalo Bills have some of the lowest ticket prices in the NFL, but it appears the stadium makes up for that by charging a little more for beer on game day.

The average cost of a ticket to see a Bills game is $62.01, the third lowest ticket price among NFL teams. The lowest average ticket price is held by the Cleveland Browns at $54.20.

The highest average cost of a ticket is for a New England Patriots game, which is nearly double the cost of a Bills ticket at $122.

But according to data compiled by VinePair, the Bills are in the top 10 when it comes to the cheapest small beer available.

But when you actually break down what the Bills are charging per ounce for beer, it's below the NFL average of 46 cents. The Bills charge 45 cents per ounce and are in the middle of the pack when it comes to cost per ounce.

The team that charges the most per ounce is the Philadelphia Eagles at 71 cents. The lowest is charged by the Cincinnati Bengals at 36 cents per ounce.