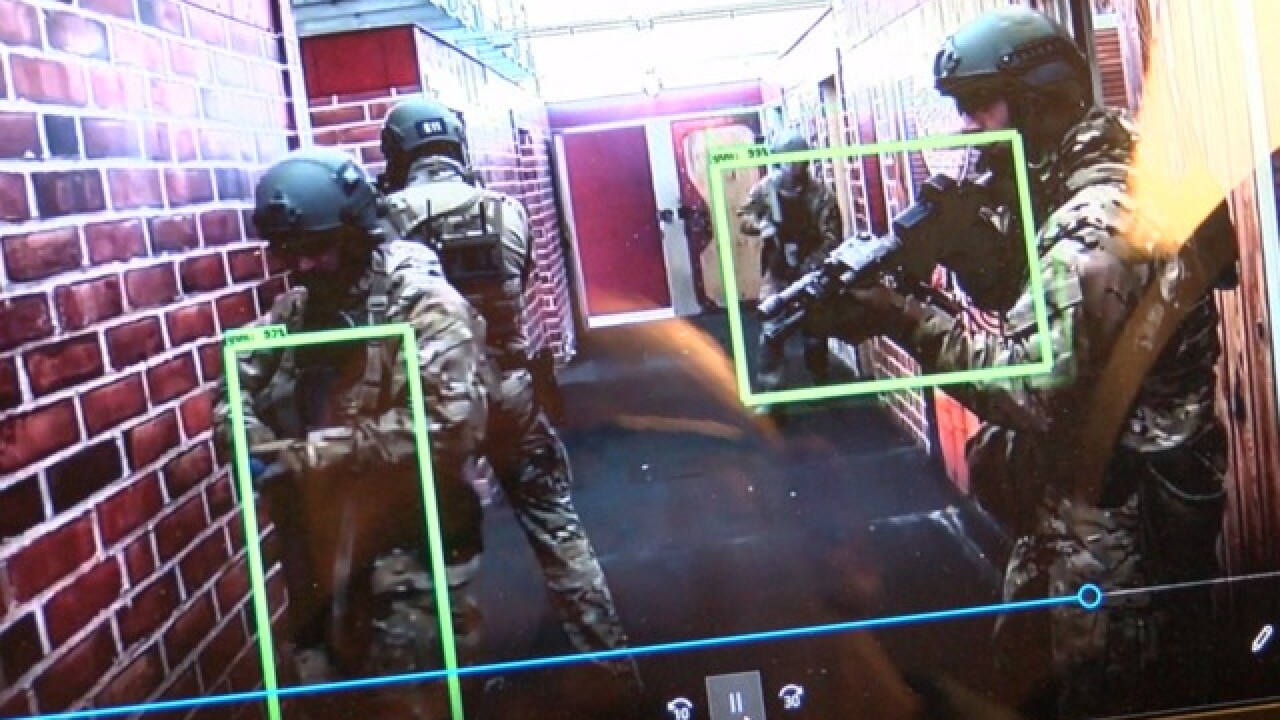 “It will add another layer of security to what we already have,” Bradley said.

But NYCLU calls the software invasive and inaccurate. In a letter, NYCLU is asking NYSED to review its decision to approve the funds. The group also filed a Freedom of Information Law request to the district for details on how and where the software will be used. Also, NYCLU wants to know who will have access to the sensitive data.

“Lockport is sending the message that it views students as potential criminals who must have their faces scanned wherever they go. This will have a chilling effect on school climate throughout the district and sow distrust between students and school officials.” said Donna Lieberman, Executive Director of the NYCLU said.

The group believes the software is inaccurate when it comes to race and gender and it could misidentify and cause young people to be punished for things they did not do. The group also fears a third party could gain access to the information and potentially put children at danger.

The District was copied on a letter dated June 18, 2018 from the New York Civil Liberties Union to Commissioner Elia relating to the Aegis program, and the District will continue to monitor any further developments from the State Education Department."