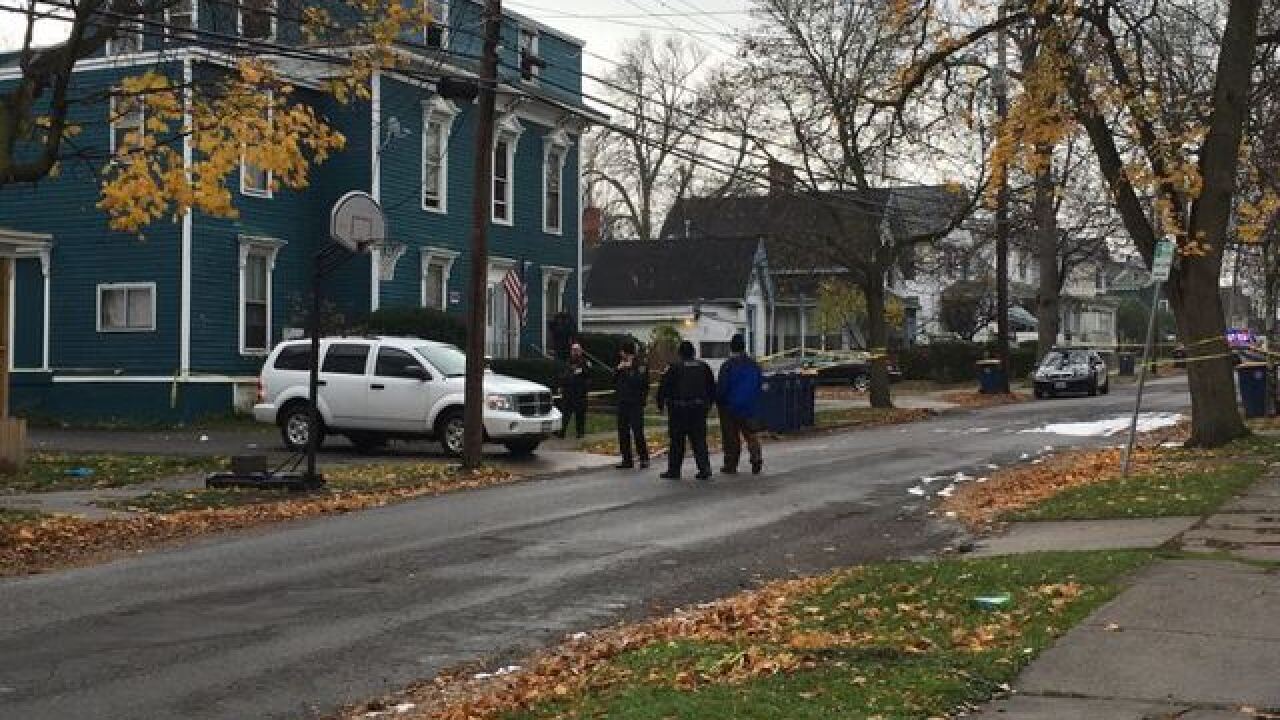 Police are investigating a body found following a fire on Cottage Street in Lockport.

According to police, the victim is identified as Jimmy Anderson. It is unclear if the body and the fire are connected.

Officials say police and fire officials were called to the apartment building around 6:30 a.m. Friday for a fire alarm. Residents in the building were evacuated and the fire was extinguished.

Lockport Police say one resident did not come out at the time of the fire. Patrol then went into the building to locate the man and found his body in his apartment.

Police say an autopsy will be performed by the Erie County Medical Examiner's Office.

Fire investigators are trying to determine the cause of the fire.

Police say calls are received often about the location on Cottage Street.