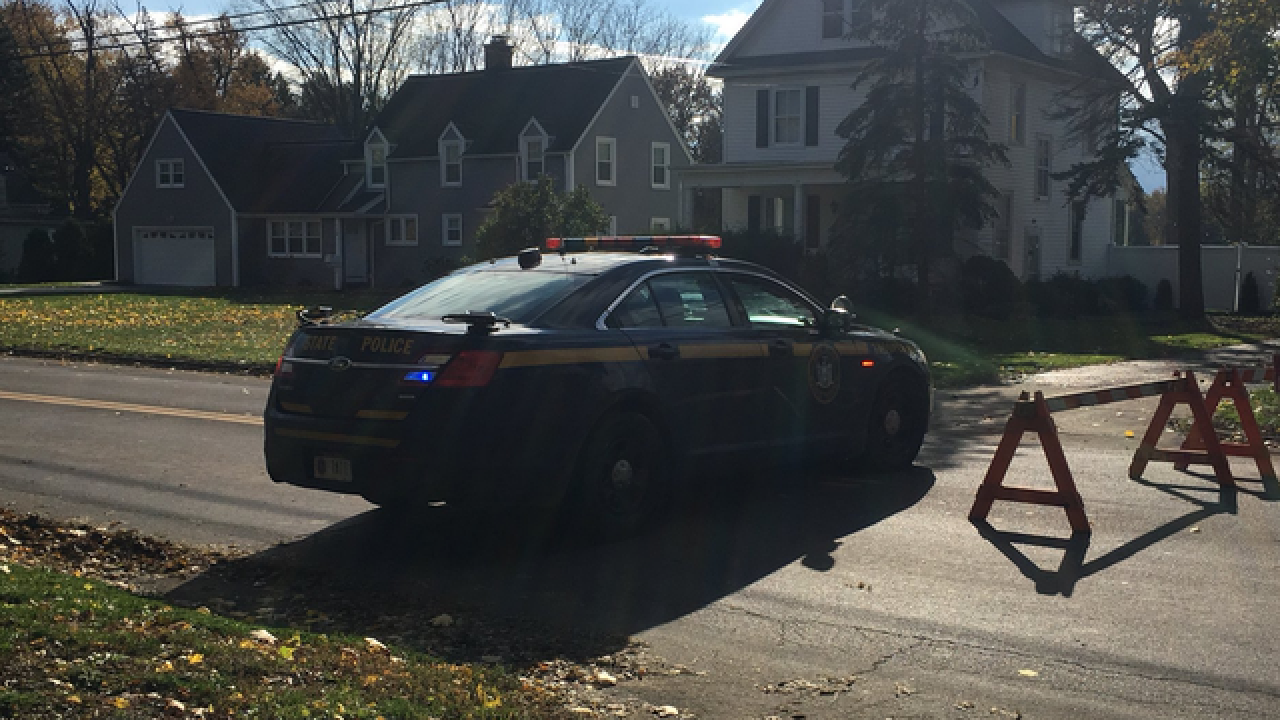 A search of Lockport High School has not turned up any explosive devices, according to Lockport Police Chief Stephen Preisch.

The Lockport City School District received an "anonymous tip of a bomb threat" around 8:40 a.m. Wednesday, which prompted an immediate evacuation of students and staff at the high school.

Officers from the Office of Homeland Security responded to the scene, in addition to New York State Police, Lockport Police and the Niagara County Sheriff's Office.

Officers did not locate any devices after carefully searching the property for more than four hours. Several agencies offered support, including explosive detecting K9 units. The building was declared safe and the scene cleared around 1:30 p.m.

The school was swept with negative results, meaning no devices were found in the school. The anonymous tip has been turned over to law enforcement for investigation. If you have any information related to this incident, please contact the Lockport Police Department at 433-7700.