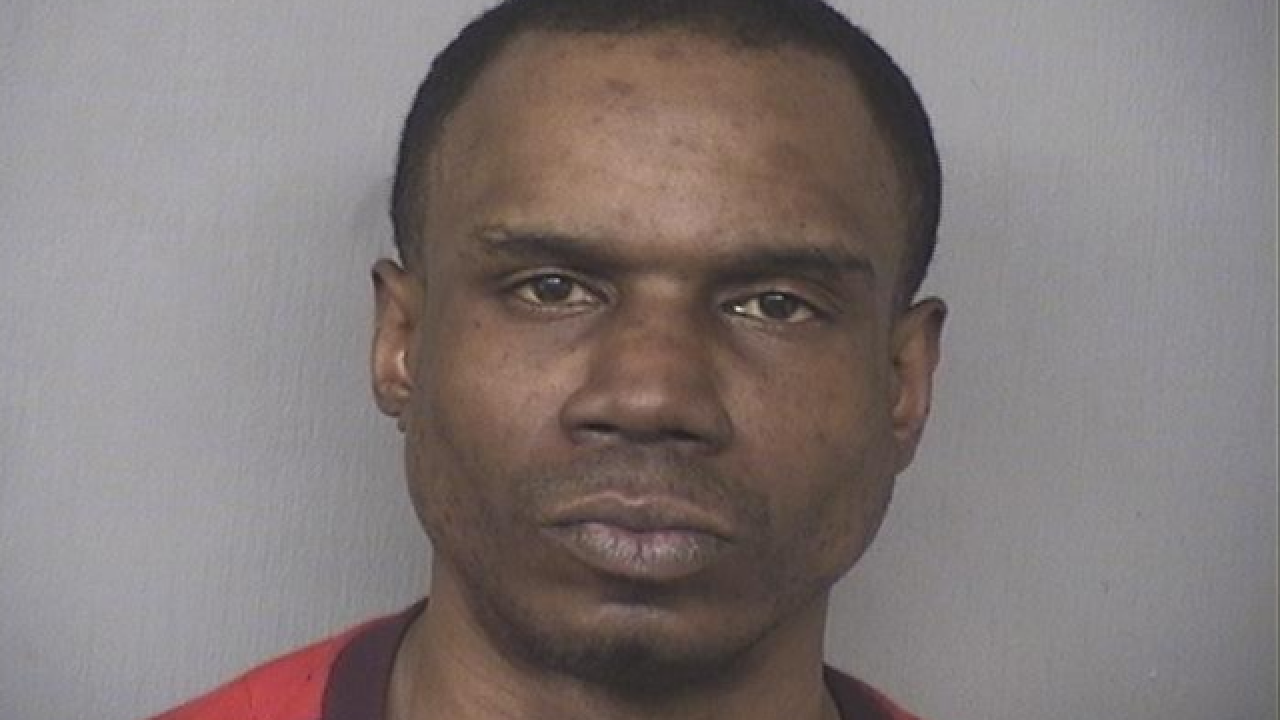 A City of Lockport man is under arrest, accused of phoning in a bomb threat Thursday morning.

Police say 43-year-old Robert M. Williams called police, claiming there was a bomb in an apartment at 77 Main Street.  That claim turned out to be false, but several residents had to be evacuated as crews searched the area.

Detectives caught up with Williams a few blocks away from the scene, where they say he started fighting with officers and had to be subdued.

During his interview, investigators say Williams admitted to making the threat.

He is currently facing several charges and is being held without bail.