School board member says the book is too graphic.

A school board member in Wisconsin is making national news over her effort to ban a Muppets book from the school's kindergarten classes.

The book titled "For Every Child, a Better World" is narrated by Kermit the Frog. The book illustrates children living in poverty, homelessness, and war. But one woman says the book is too graphic for children.

Marshfield School Board member Mary Carney says she began to speak out this summer after reading the book for herself.

"It's almost like its the worst of the worst, if you do get a chance to look at some of the images, they're disturbing to look at as an adult," said Carney. 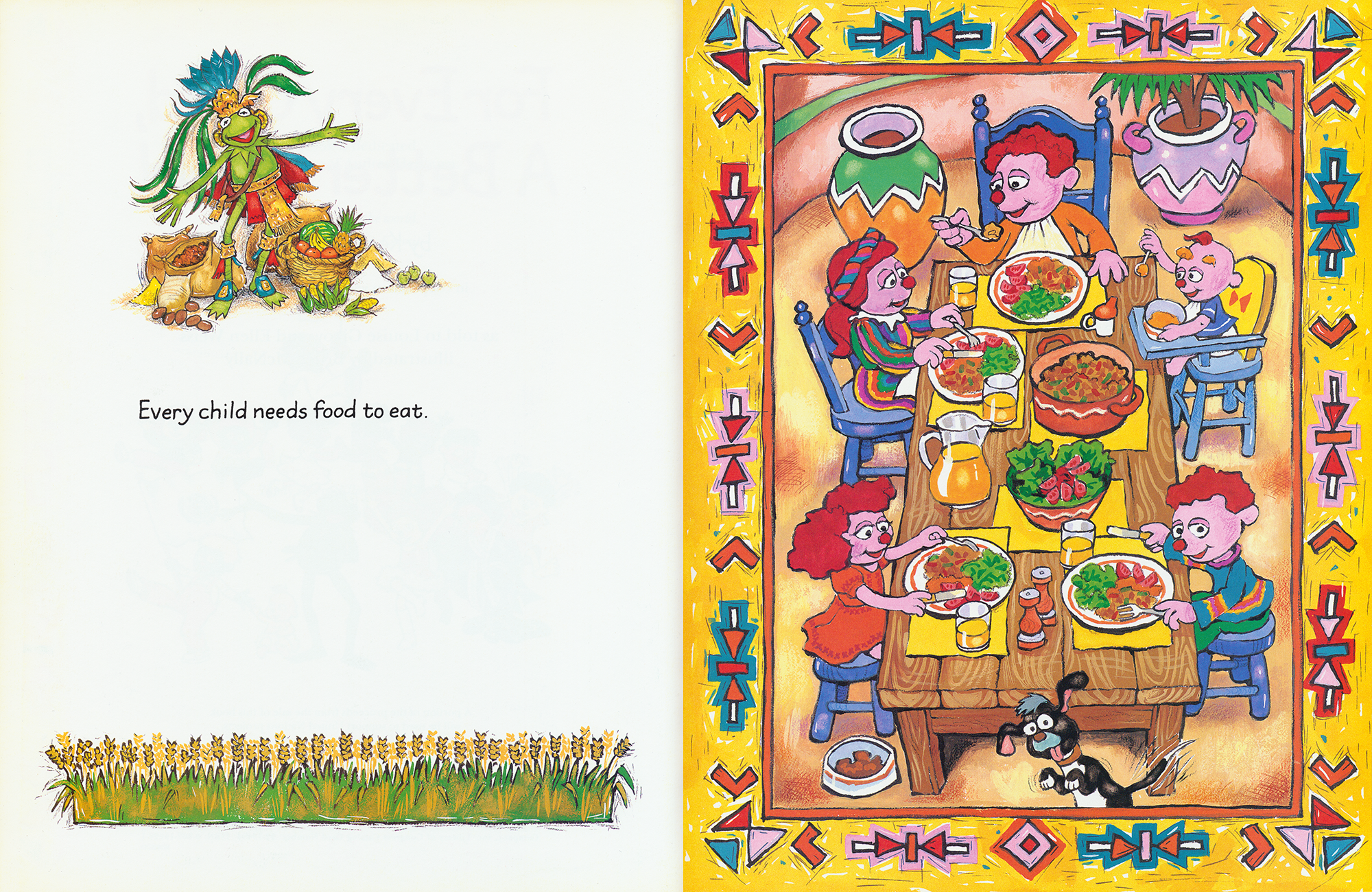 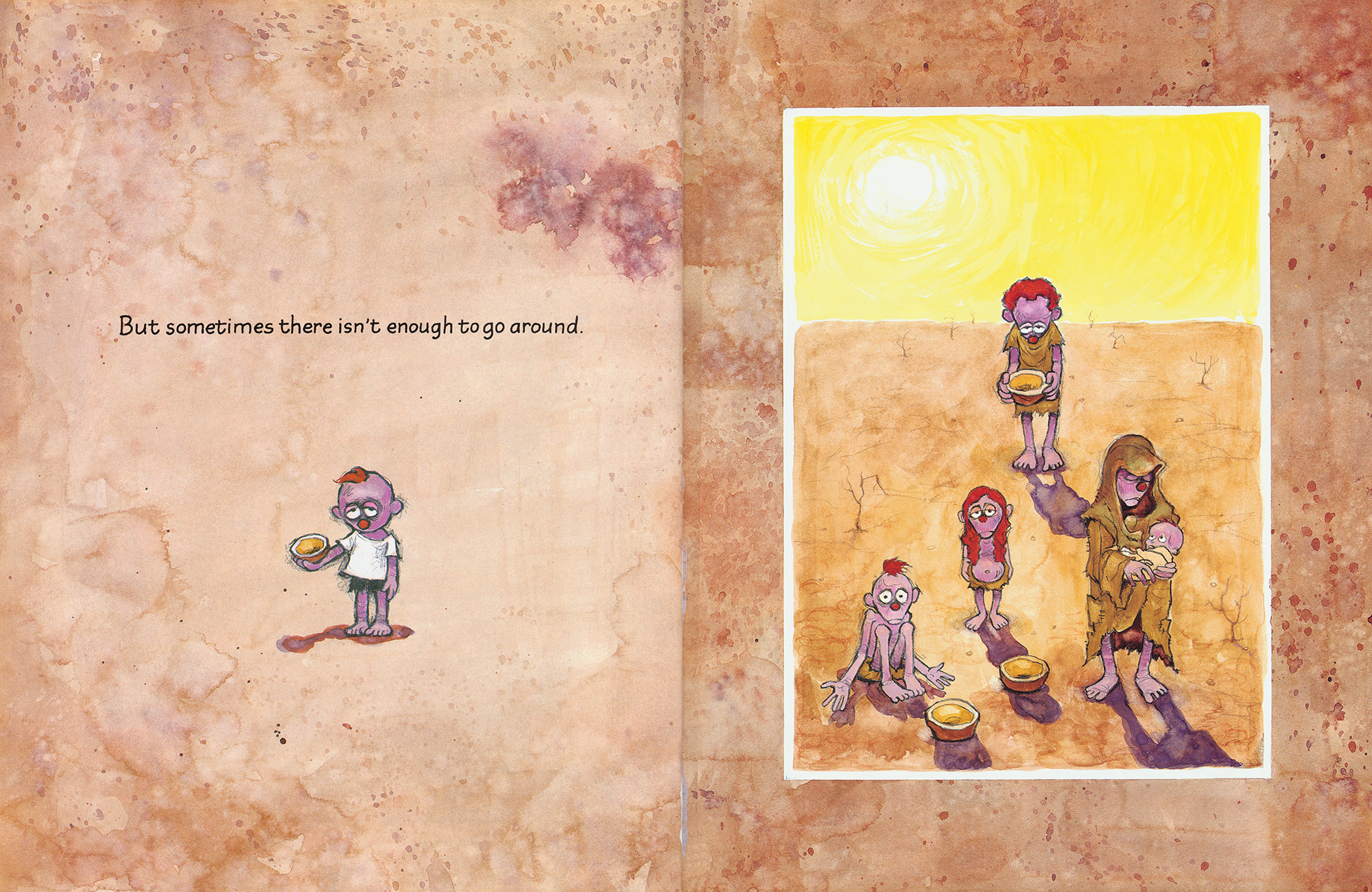 According to the Muppets Wiki, the book was produced in cooperation with the United Nations as a fundraiser.

Carney says an eight person committee voted to approve the book in the kindergarten curriculum Wednesday afternoon, starting in February. She adds that the next step would be for superintendent approval, and final vote of the school board.

What do you think? It is too graphic? Vote in our poll below: