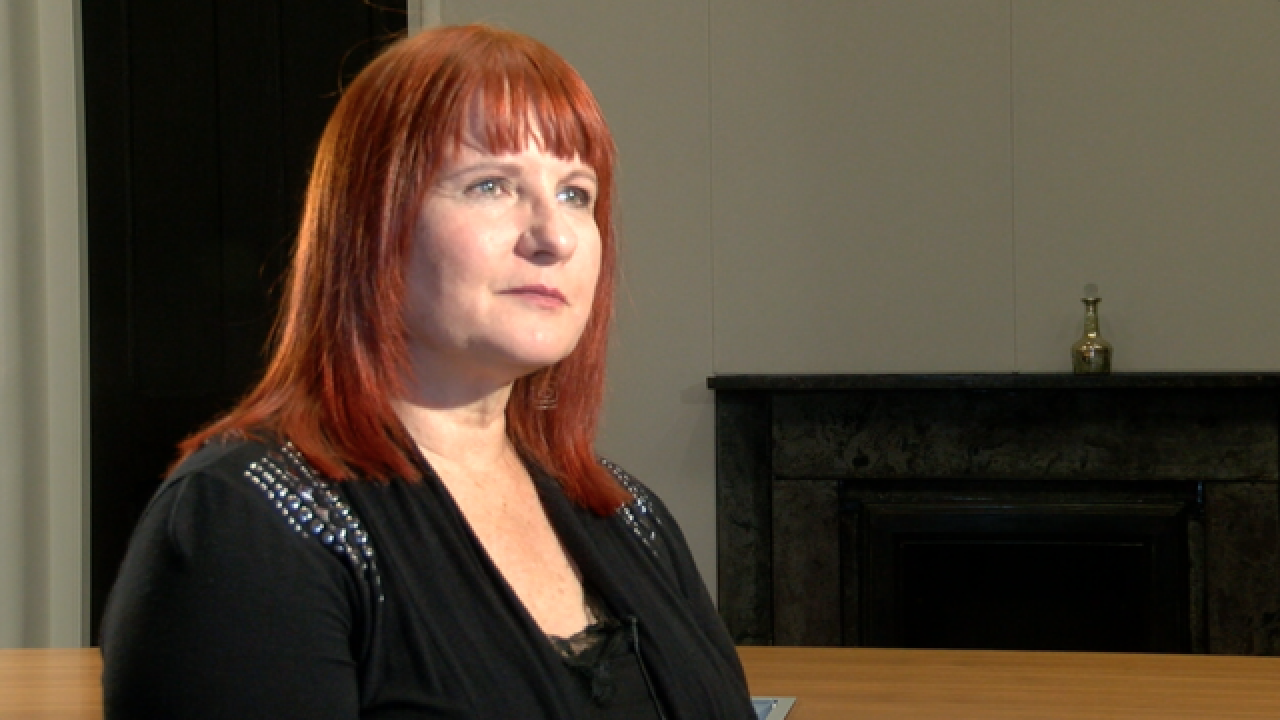 The harassment allegations against disgraced Hollywood powerhouse Harvey Weinstein, of Miramax and The Weinstein Company, now date back to 1980.

That's when a local woman, Paula Wachowiak, says she had an encounter with Weinstein at his hotel room while working as an intern on one of Weinstein's first films, "The Burning."

Wachowiak interned with the production's accounting team in 1980, while she was in school at UB. Part of her duties included getting checks signed and taking them to the bank. On one occasion, she was told to take a manila folder of checks to Weinstein's hotel room to be signed.

Wachowiak says Weinstein answered his hotel room door hiding his body, and when she walked in and he closed the door, she realized he was wearing only a hand towel around his waist. At some point during their conversation about the checks, she says Weinstein removed his towel and sat down completely naked.

Wachowiak told the accounting department about the encounter. She did not see Weinstein again until the end of production, when she was on set for a scene shot at a camp. She was alone when she says Weinstein pulled up in a car. He got out and said "so, was seeing me naked the high point of your internship?"

Wachowiak says she responded by saying "no, Harvey, actually you disgust me." Weinstein laughed and walked back to his car.

Wachowiak says since sharing her story, other people have come forward to share similar experiences. Harvey Weinstein was a concert promoter in Buffalo in the 1970s, with the duo "Harvey and Corky Presents."