Local teacher could win a Grammy 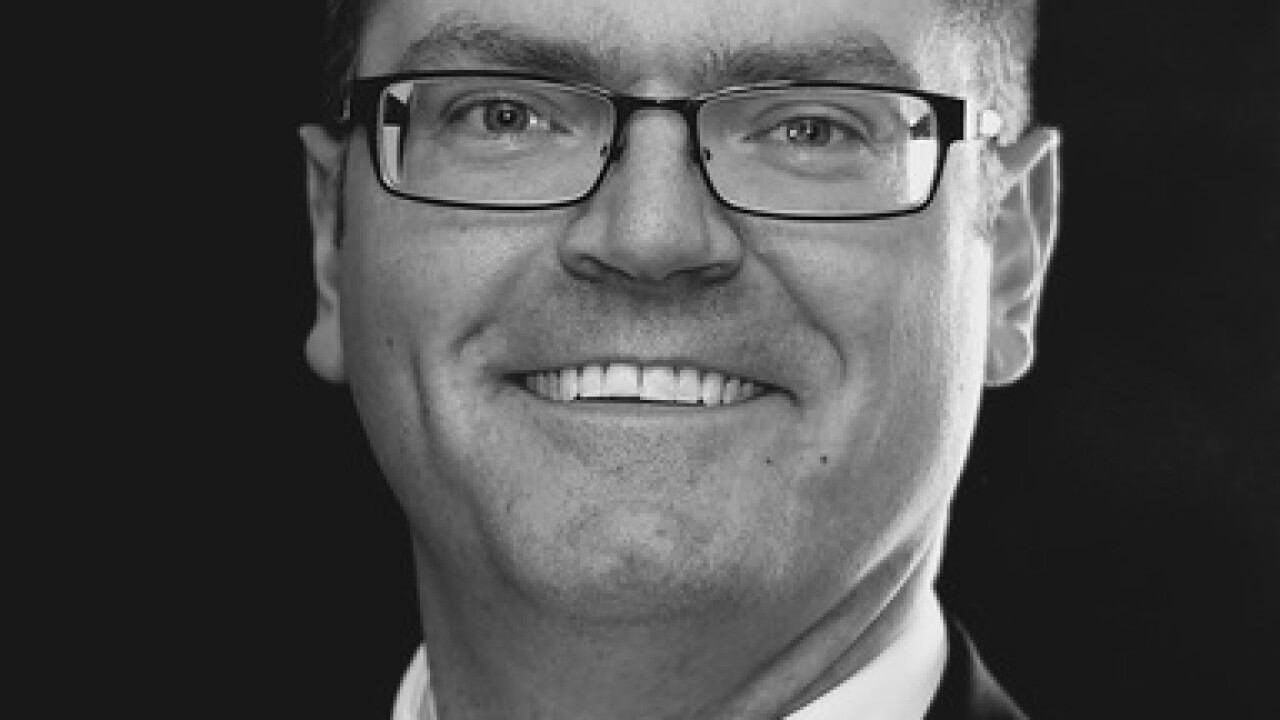 A local music teacher could soon find himself on the receiving end of a Grammy award.

West Seneca teacher John Blickwedehl is one of nearly 300 quarterfinalists remaining in the running for the 2017 Music Educator Award.

Besides teaching classes at the Middle and High Schools, Blickwedehl is also director of the district-wide West Seneca Marching Band, which has won the State Championship five times.

He also works with a world-class drum and bugle corps.