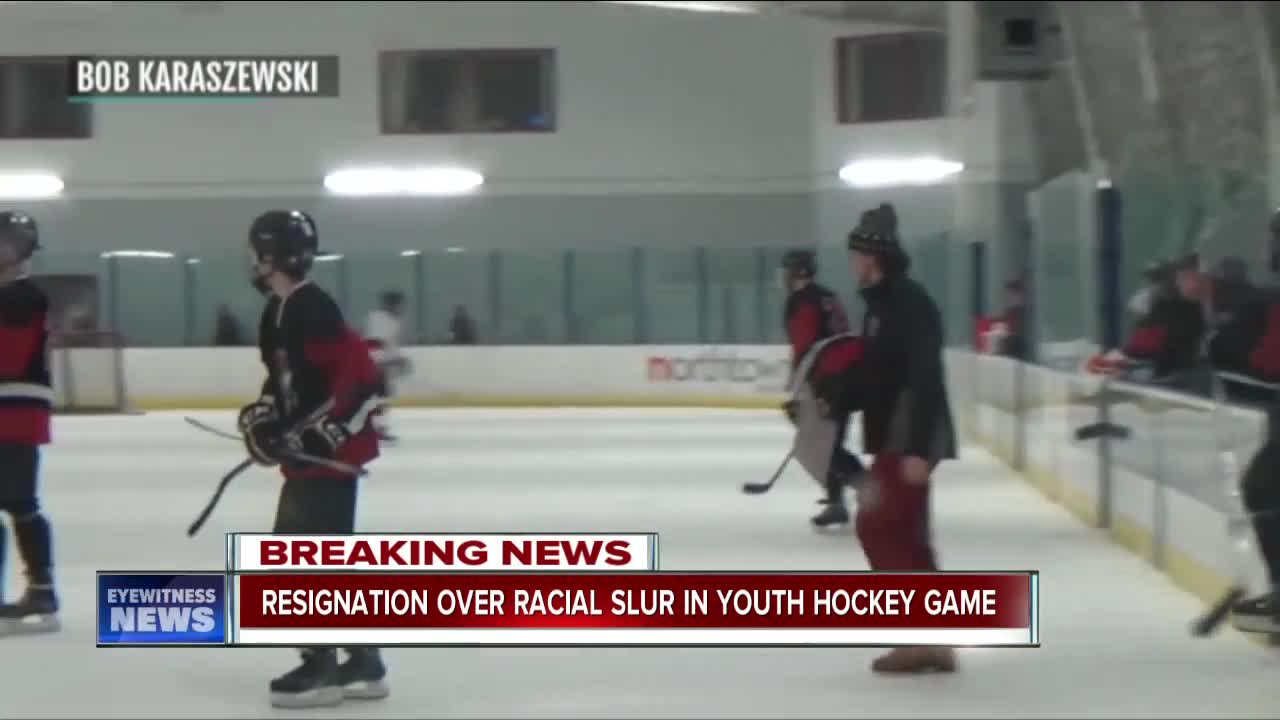 David Braunstein, West Section President for the New York State Amateur Hockey Association (NYSAHA) submitted his immediate resignation following the controversy over how an investigation was handled concerning racial taunting by the Cheektowaga Warriors MOHL 18-U youth hockey team against a member of the Amherst Knights on January 20th. 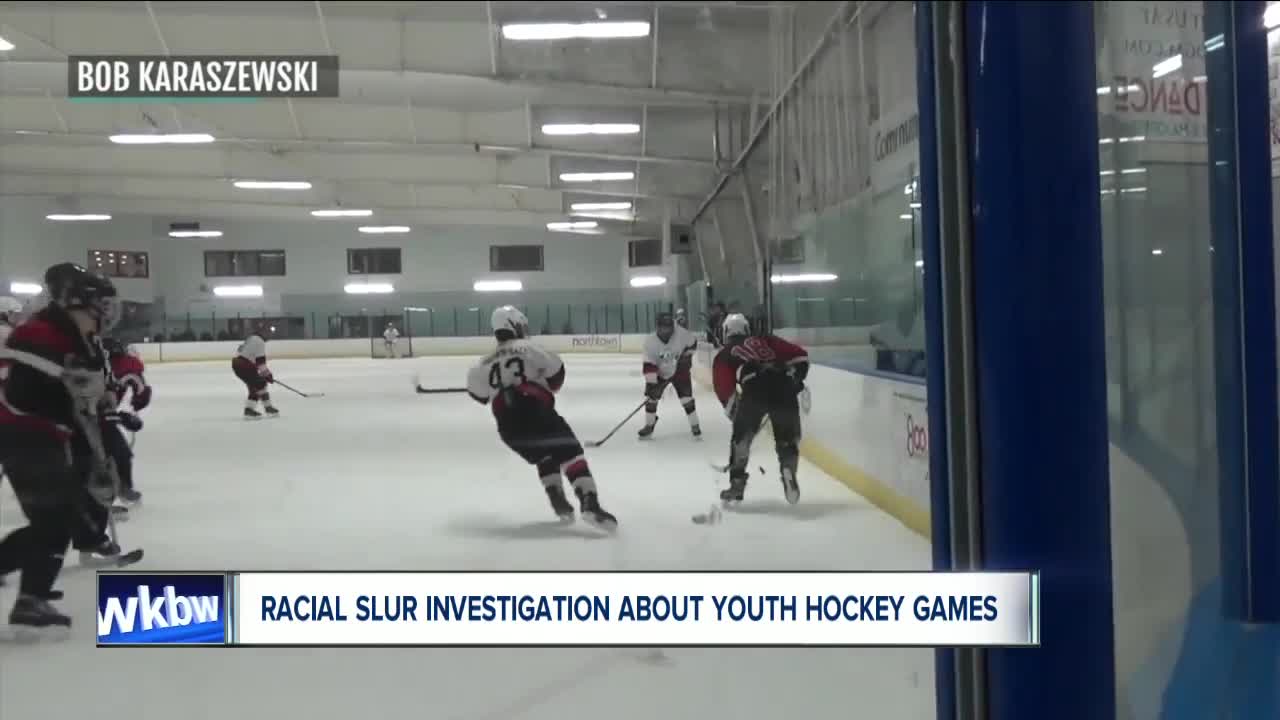 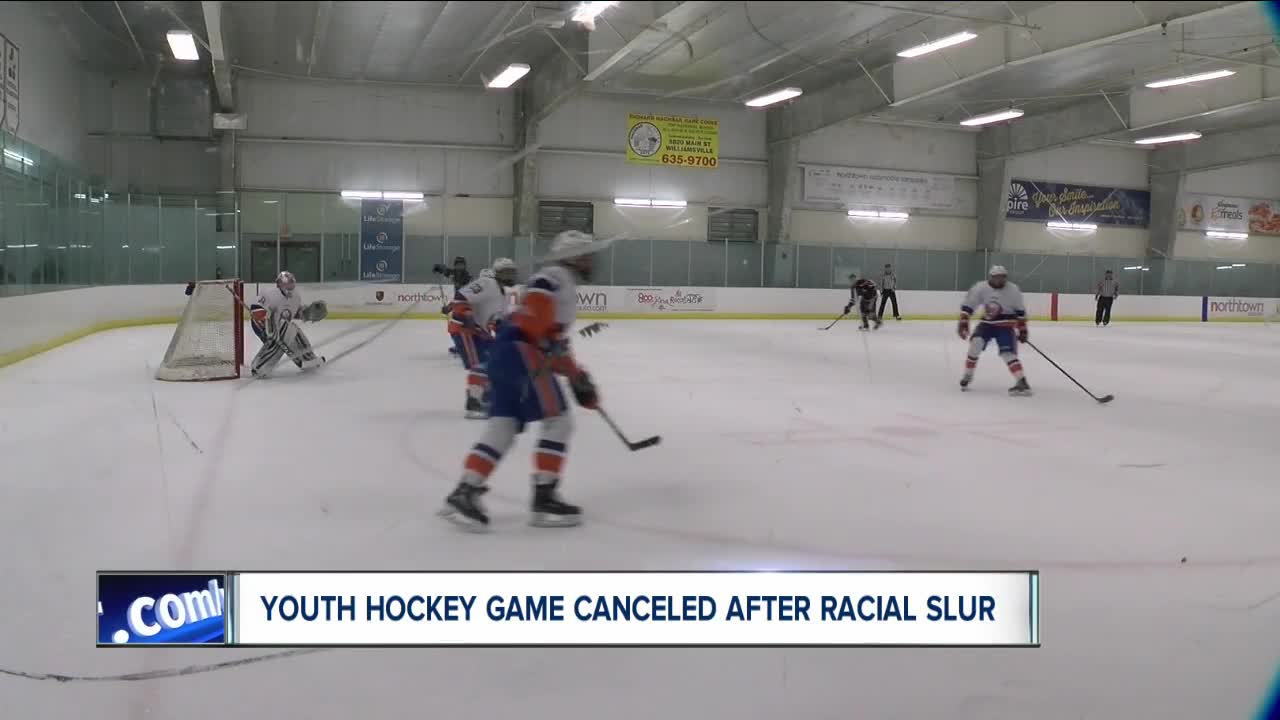 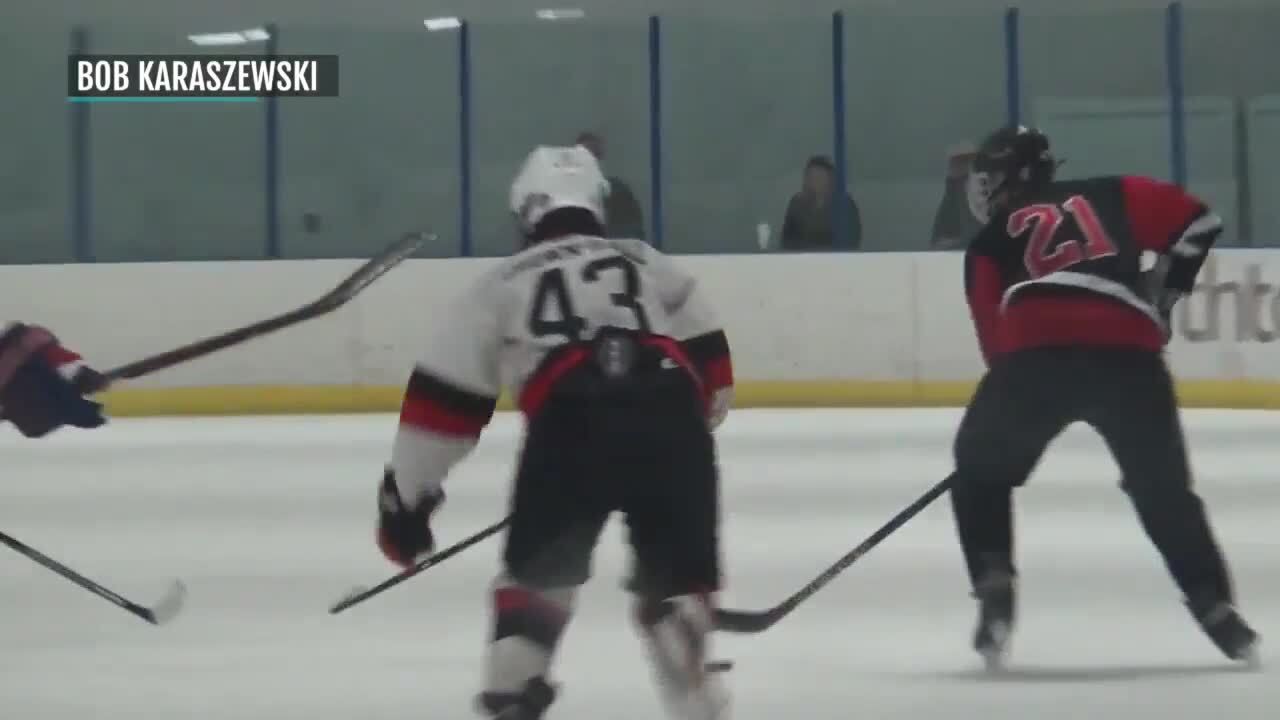 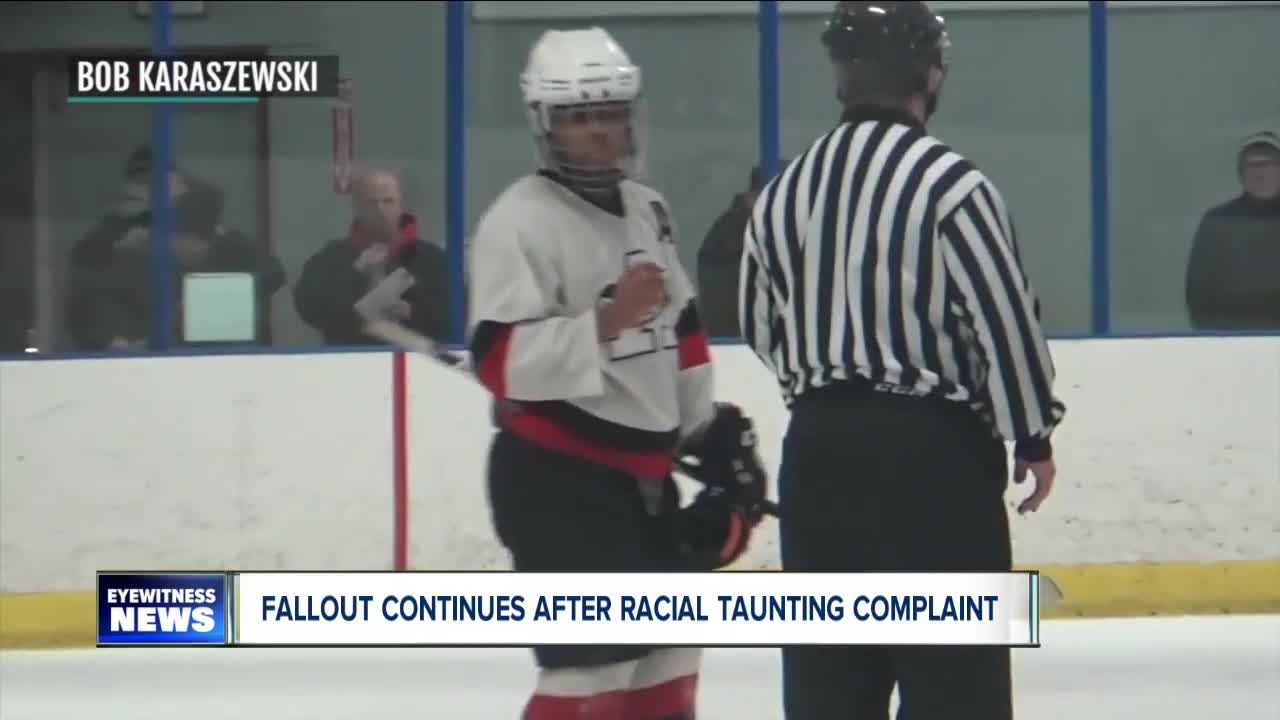 CHEEKTOWAGA, N.Y. (WKBW) — David Braunstein, West Section President for the New York State Amateur Hockey Association (NYSAHA) submitted his immediate resignation following the controversy over how an investigation was handled concerning racial taunting by the Cheektowaga Warriors MOHL 18-U youth hockey team against a member of the Amherst Knights on January 20th.

NYSAHA President Joe Baudo confirmed the resignation and said no reason was given.

Baudo said an elected alternative, who he declined to name, will take over the position.

As to the racial taunting controversy, Baudo said the association does not "condone the action" and Baudo said he will now use his "due diligence" to continue the investigation.

Over the weekend, Cheektowaga councilman Brian Pilarksi said in a statement Saturday two players and a coach have been suspended for the rest of the season. Read the full story below his statement.

FULL STORY: The Western New York Amateur Hockey League (WNY AHL) is telling coaches and club presidents that the 18U MOHL playoffs are being canceled for this weekend.

The action follows a complaint by Dr. Darren Brown-Hall, Ed.D about the way his son, Roshaun, was treated during a youth hockey game on January 20th in the Northtown Center at Amherst.

During the January 20th game against the Cheektowaga Warriors, Roshaun was called a "monkey" and taunted with monkey-like sounds, said his father.

Roshaun, 17, is a member of the Amherst Knights MOHL 18U hockey team and like many of his teammates, he will be graduating high school this year likely marking the end of his competitive hockey career.

His father believes this to be one of the main reasons the league put-off his complaint.

“What it looks like to me is that they were stalling, knowing that most of the players on the teams are seniors. So after this weekends playoffs, they’re not playing anymore, the season’s over," said Brown-Hall. “Canceling the games is truly unfair to all the players, who played all season long and they want to play in the playoff games.”

Dr. Brown-Hall filed a complaint and was told in early February that the WNY Amateur Hockey League (WNY AHL) was sending the matter to "a higher governance" with the NYS Amateur Hockey Association (NYSAHA).

Now nearly two months later, Dr. Brown-Hall said no disciplinary action has been taken and the two teams were scheduled to face each other again during a playoff game on March 16th..

However, that changed after Dr. Brown-Hall talked to 7 Eyewitness News and other media outlets about his concerns.

The WNY AHL notified teams "Due to an ongoing investigation by the West Section of NYSAHA, the results of which will not be determined this weekend, the 18U MOHL Playoffs are canceled"