You may soon pay for N.Y. political campaigns 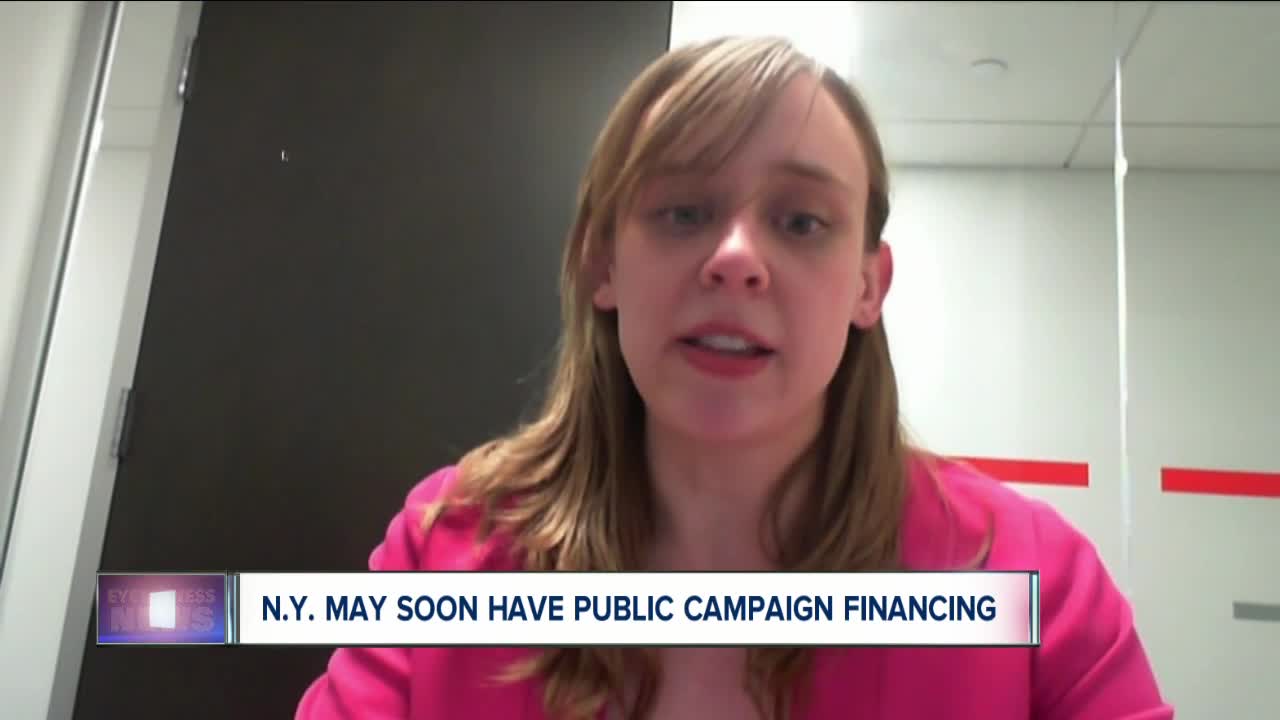 New York is preparing to adopt some form of public financing for state elections.

BUFFALO, N.Y. (WKBW) — Get ready to pony up even more money to politicians in New York State.

Gov. Andrew M. Cuomo's budget deal with state lawmakers includes the first steps toward a public financing system of elections in the state.

The good news -- if you listen to advocates of the plan -- is that perhaps the new system will cut down on cronyism in one of the country's most corrupt state capitals.

This is how Gov. Cuomo's office described the public financing system in a news release :

The FY 2020 Enacted Budget establishes a public financing commission that will have the binding power to implement public campaign financing for legislative and statewide offices, authorizing up to $100 million annually in public funds. The commission will determine specific aspects of the public financing system, including eligibility thresholds, public financing limits, and contribution limits for participating candidates. The commission's findings will be due in a report by December 1, 2019 and will be binding unless modified by law within 20 days.

The plan is based on a system already in place in New York City where public funds are used to match "small donations" on a 6-to-1 basis. The idea is to reduce the influence of deep-pocketed special interests by leveling the playing field for "regular" donors. For instance, a $10 donation to a candidate for public office would be matched with $60 in public funds, making the total donation $70.

The Brennan Center for Justice, a New York think tank, makes the case for public financing in the report below.

But opponents have criticized the plan as a waste of taxpayer money and an ineffective means of curbing corruption. They say the system can be skirted by finding "straw donors" to give small amounts that are then matched by taxpayer funds.

Former State Senator Cathy Young, R-Olean, made the case against the plan in this op-ed column. Click to read her opinion piece .