You can see the 'Friends' couch at Niagara Falls 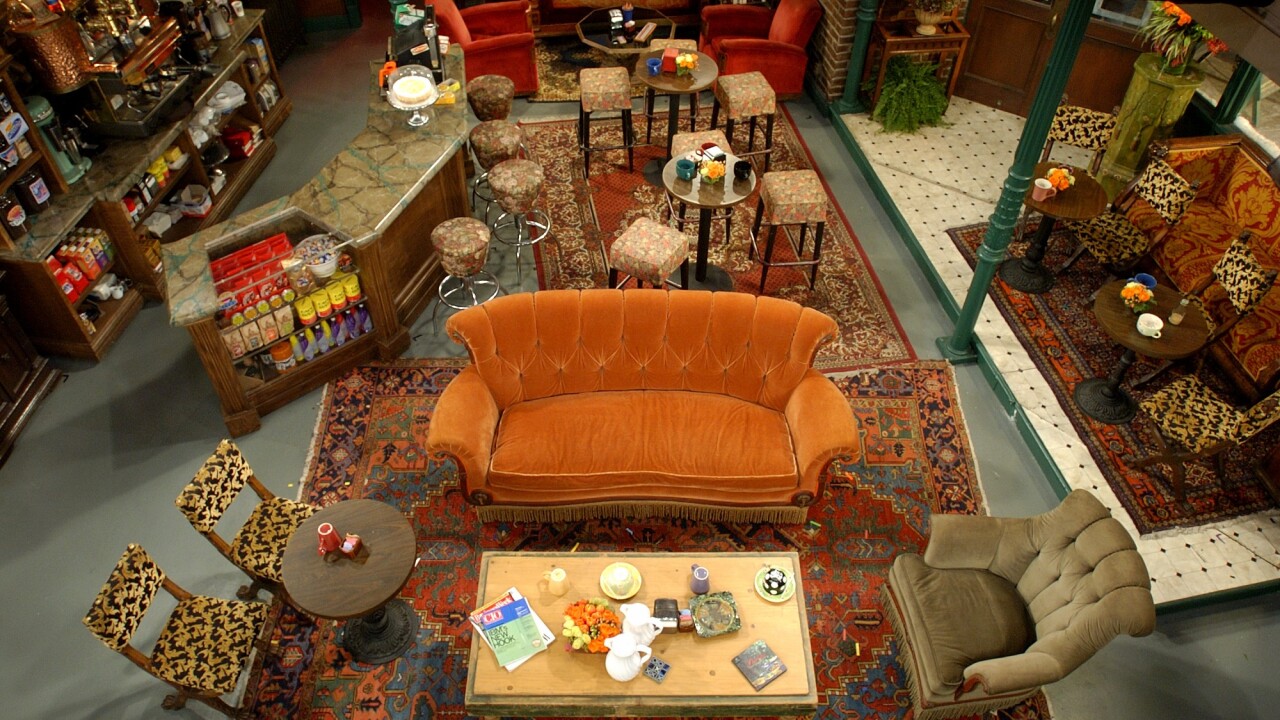 NIAGARA FALLS, Ontario (WKBW) — The iconic orange couch from the hit 90s TV show "Friends" will be on display for Canadian Thanksgiving in Niagara Falls Ontario, according to Niagara Parks.

It is unknown when the couch will be moved from Table Rock Centre overlooking the Horseshoe Falls. No one from Niagara Parks was immediately able to let us know due to holiday staffing.

The New York City-based show followed the lives of six characters and ran from 1994-2004.