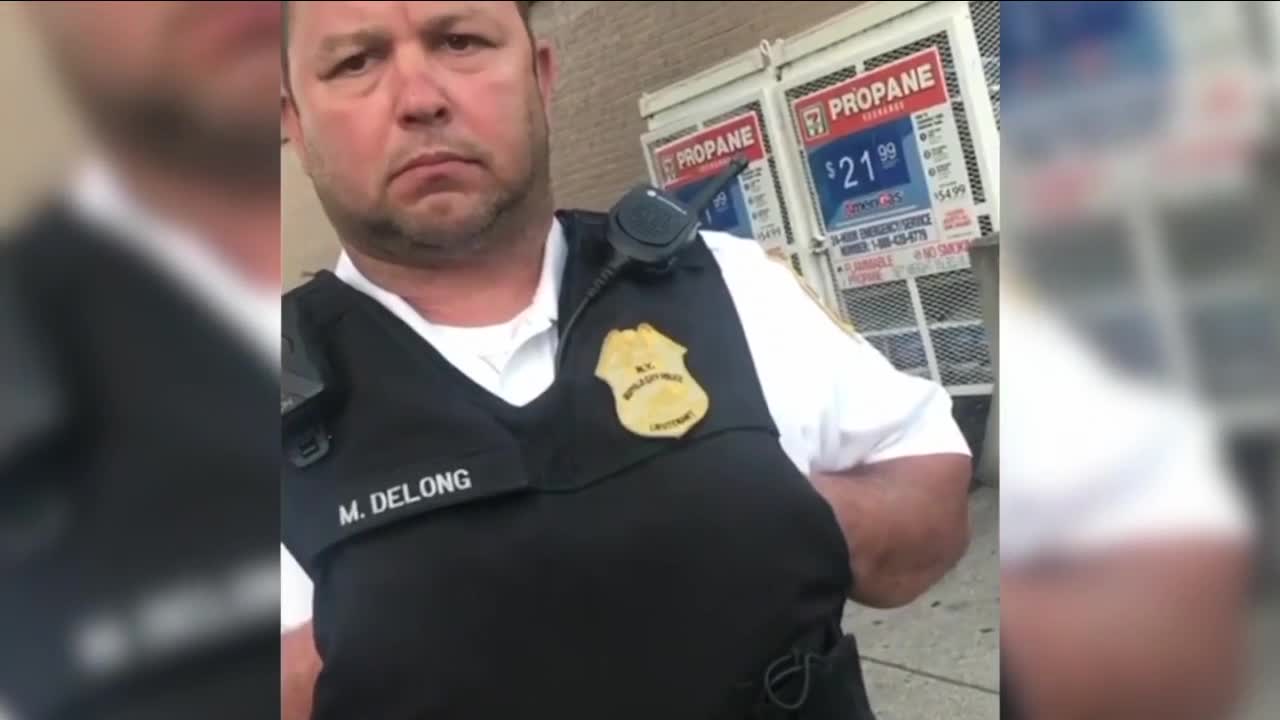 After her video went viral, a local woman speaks to 7 Eyewitness News about her encounter with a Buffalo police lieutenant. 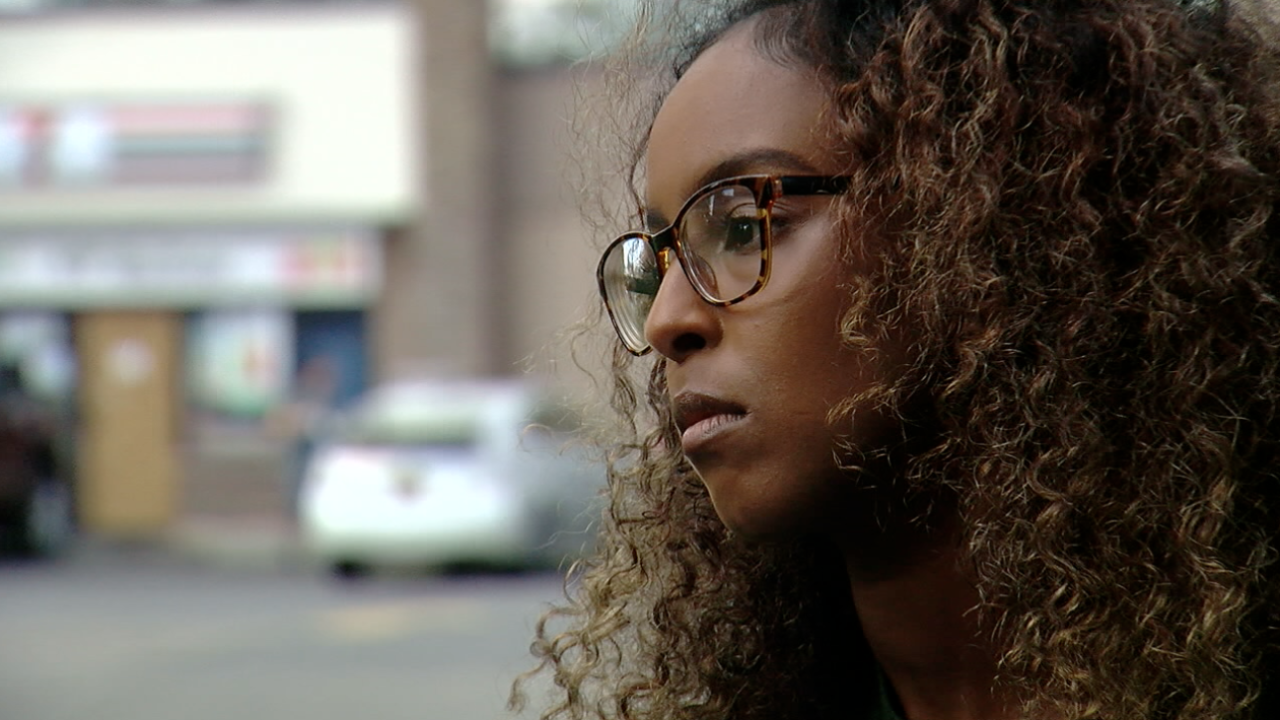 BUFFALO, N.Y. (WKBW) — Ruweyda Salim, the 25-year-old woman recording the video that’s now gone viral of a Buffalo police lieutenant calling her a f***ing c**t, sat down exclusively with 7 Eyewitness News to look back at that Sunday evening exchange.

Salim was concerned about the number of police officers on the scene for what she believed was a man in distress.

“One of them was holding the baton and waving it, and had it in her hand.”

It was that action by a female officer that caused Salim to take out her phone and start recording.

An interaction that led to a confrontation with Lieutenant Michael Delong.

“The officers were agitated that I was telling the suspect “you don’t have to say anything,’” she said. “Because, to me, his crime doesn’t affect me. It doesn’t matter if he’s a criminal, I was letting him know his rights.”

Salim tells 7 Eyewitness News reporter Madison Carter she felt threatened by Delong from the onset of the interaction, and his actions off-screen were just as concerning to her.

“I was rattled up just to begin with that he was pushing his entire body against me. I felt his breath on me, and he wanted me to retaliate. He was provoking me the whole time. He wanted me to do something so he could harm me and I knew it from the beginning right when he came up to me.”

Salim is a lifelong resident of Buffalo’s West Side.

She thinks the man in question needed mental health services, not 10 uniformed officers.

“He didn’t have a weapon. If he had a weapon they wouldn’t have been so nonchalant,” she said responding to Delong’s comments in the video that the man in question had a weight he was using as. weapon.

“They wouldn’t have just been standing around. He was someone who needed help.”

Salim claimed Lt. Delong took down her license plate number as she and a friend from out-of-town drove away.

Then moments later, after her friend took the wrong turn down a one-way street, Delong was back.

“He pulled us over and he was waiting for us.”

Delong and another female officer that had been at the scene with the distressed man executed the traffic stop, according to Salim.

“We were so frazzled, we were really scared. We made the wrong turn and he was just waiting for us. And when I saw him my heart just dropped.”

Salim said the traffic stop ended after her friend, who was driving, showed the officers her military identification, registration and out-of-state license. She was given a warning.

Salim expressed that she’s not against the entire Buffalo Police Department, but wants to see some immediate changes including Delong’s termination along with the loss of his pension and more accountability for high ranking officers with the Department.

“I’m not going to condemn every last police officer because I know some, and I think they’re really great people,” she said. “I think the people who are in charge of the police officers: the lieutenants, the Commissioner — they’re the ones that need to make a significant change.”

She said Delong is not fit to be a police officer, especially a commanding officer.

“If you can’t follow the law, how can you enforce the law?”

Salim went to give her statement to the Buffalo Police Department Tuesday night.

Commissioner Lockwood has suspended Lt. Delong without pay pending an internal investigation into his conduct.