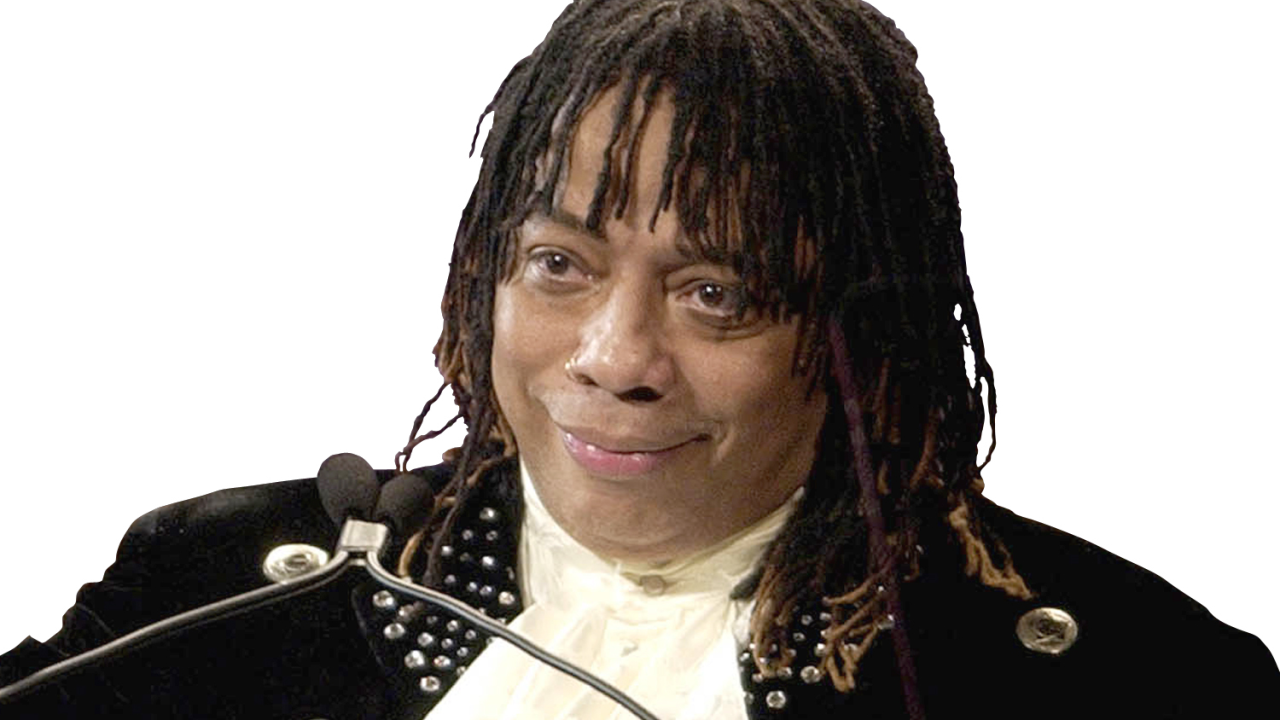 BUFFALO, N.Y. (WKBW) — A woman claims the late Rick James, who pioneered the punk-funk music craze in the 1970s, raped her in a Buffalo group home when she was 15 years old.

According to court documents filed under the Child Victim's Act, the plaintiff claims James, who was born in Buffalo, visited a home on Richmond Avenue where she was living with other teenage girls in 1979.

"As I was laying on my belly on my bed, Rick James came into my bedroom and swiftly laid on top of me. He grabbed my hair and pushed my head into the pillow. I tried to fight him off, but he told me to "Shut up and quit moving or I'll cut you," the plantiff's affidavit states. "He violently ripped off my underwear and proceeded to violent rape me and ejaculate inside of me. He then threatened me that if I told anyone, he would know here to find me."

The woman is seeking damages of $50 million through James' estate.

James died in 2004. He is buried in Forest Lawn Cemetery in Buffalo.