Woman charged with manslaughter in stabbing death of boyfriend 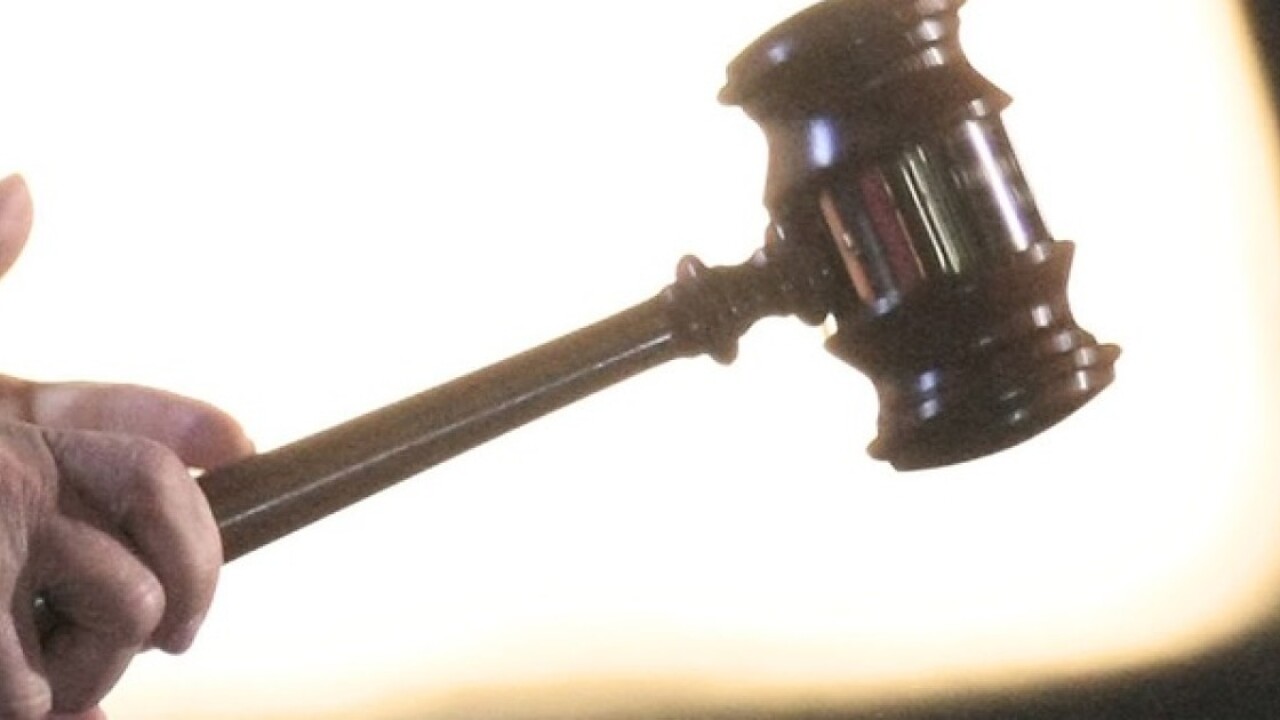 A former sheriff's deputy will serve a year in prison for illegally possessing a firearm.

BUFFALO, N.Y. (WKBW) — A Buffalo woman is charged with first-degree manslaughter in the stabbing death of her boyfriend Thursday night.

According to prosecutors, Gray stabbed her boyfriend in the abdomen and buttocks around 8 p.m. inside a home on Heward Avenue. The victim, whose name has not been released, later died at ECMC.

Gray is being held without bail. She faces up to 25 years in prison if convicted.