WNY Catholics react to the change of bishop 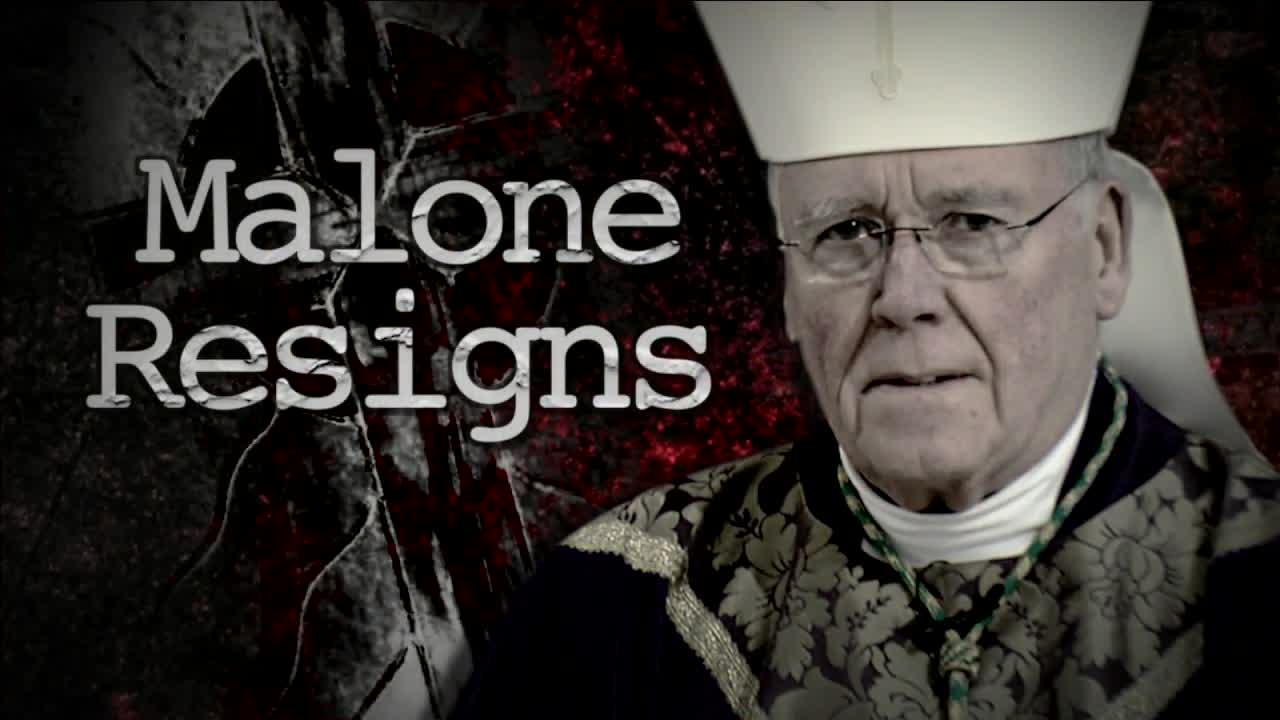 WNY Catholics react to change of bishop in Buffalo

BUFFALO, N.Y. (WKBW) — The priest sex abuse crisis in the Diocese of Buffalo has been hard on WNY Catholics and clergy. "It has been painful sometimes to admit you are a Catholic," said Monsignor Robert Zapfel, pastor at St. Leo the Great Roman Catholic Church in Amherst.

However, the crisis has reached a new chapter as Bishop Richard Malone's resignation was accepted by Pope Francis.

Malone is being replaced on a temporary basis by Bishop Edward Scharfenberger from Albany who will now serve as Apostolic Administrator for the Buffalo Diocese until a permanent replacement is announced by the Vatican.

The change is welcome news for many Catholics like Monsignor Zapfel; "It represents a new beginning. We need a fresh start."

Maureen Hurley, from the Movement to Restore Trust in the Diocese of Buffalo, said the change was a mixture of "sadness" and "hope." "It is kind of hard to believe we are here today. Why did we have to get to this point and why did it take so long? And also in this season of Advent, hope that we are about to close one chapter in our diocese and ready to write the next chapter," said Hurley.

7 Eyewitness News Reporter Ed Reilly also spoke with students at Canisius College who are involved in Campus Ministry to get their reaction. The students felt the leadership crisis under Bishop Malone was causing some young Catholics to question their faith. "The Church I knew growing up was not the Church it was becoming over the last few years," said Deanna Garwol.

Graduate student Christina Bakos from Batavia works with the Canisius "Be the Light Youth Ministry Institute." She is hoping the new bishop will help restore faith that WNY Catholics are people who stand up for justice and will not accept any more cover-ups. "The leadership of our diocese (Bishop Malone) left us as Catholics open to that criticism," said Bakos.