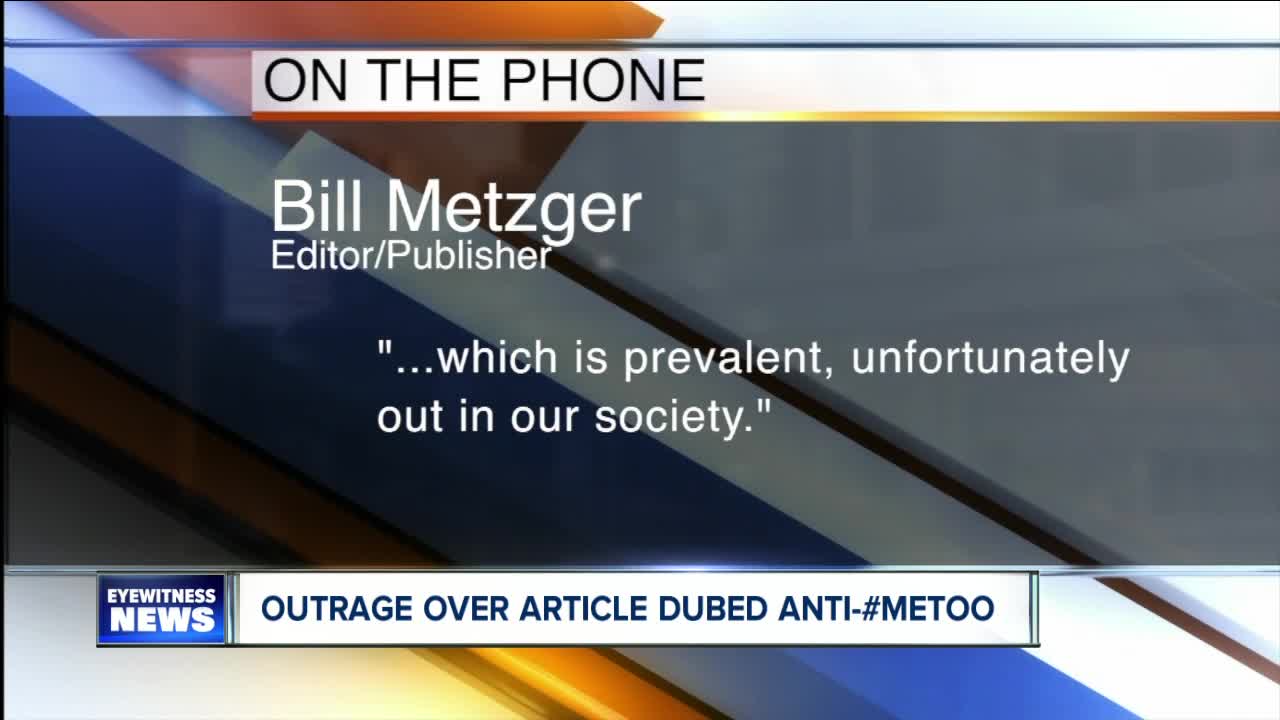 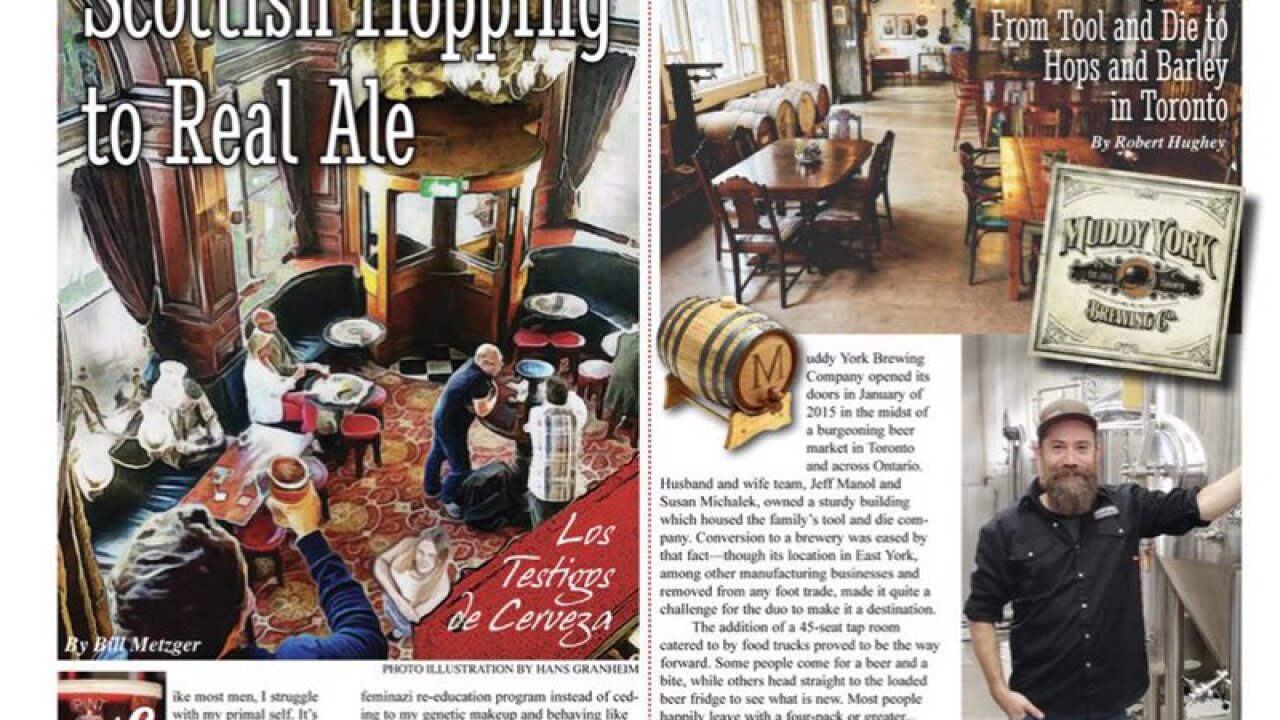 BUFFALO, N.Y. (WKBW) — A well-known beer magazine is losing advertisers in droves after an article its publisher calls "satire" hit the press.

Great Lakes Brewing News is published by Bill Metzger and he writes a column that he calls fiction/parody called Los Testigos de Cerveza.

In the February/March 2019 issue of the magazine, which 7 Eyewitness news can no longer find online, the column was written under Metzger's name and was absent of an editors note clarifying its purpose which he says were his biggest mistakes.

"I'm not sure if that would have been enough...given the toxicity of what's going on today."

"I to be very clear," he said. " I'm actually a big supporter of the #metoo movement, and I think it's about time things have started to change."

Shortly after an online blog got hold of the issue, outrage grew, and advertisers started to cut ties.

Including Buffalo's Community Beer Works who advertised with the publication for 6 years.

"We have a values system in place about the types of businesses we work with, that we associate with, that we spend our money with," said CBW's Vice President Christopher Smith.

"This edition of the Great Lakes Brewing News, Mr. Metzger published an article that just wasn't fitting with our values system."

Metzger says this article was meant to be a parody of conversations he says are prevalent in the beer industry.

"It was more of a question of satirizing a viewpoint which is prevalent in our society."

He says that this column typically features an "egde".

An edge that contemporaries say is unnecessary.

"I dont know why you have to push the envelope when you're talking about craft beer," said Smith.

We spoke with Vandra Ruppel the head brewer at Hydraulic Hearth.

She is one of few women in an industry that is working against a stereotype of being a 'boys club'... to be more inclusive for all.

"My response is always to say 'we're inclusive, we love everyone, we want everyone' because that's how I want it to be," she said.

"But, especially after reading that article this morning, it reminds me of all the times it wasn't that way."

Ruppel was transparent in saying she had concerns about retaliation for speaking out about her response to the post.

But, wants to be a part of the conversation to change the image of women in the industry.

"I think what its going to take, unfortunately, is a lot of voices of strong men standing up for us."

"To assert where we stand... it allows us to put a stake in the ground for other breweries to rally around... and maybe it's time for the industry to change... and maybe this is the time it begins."