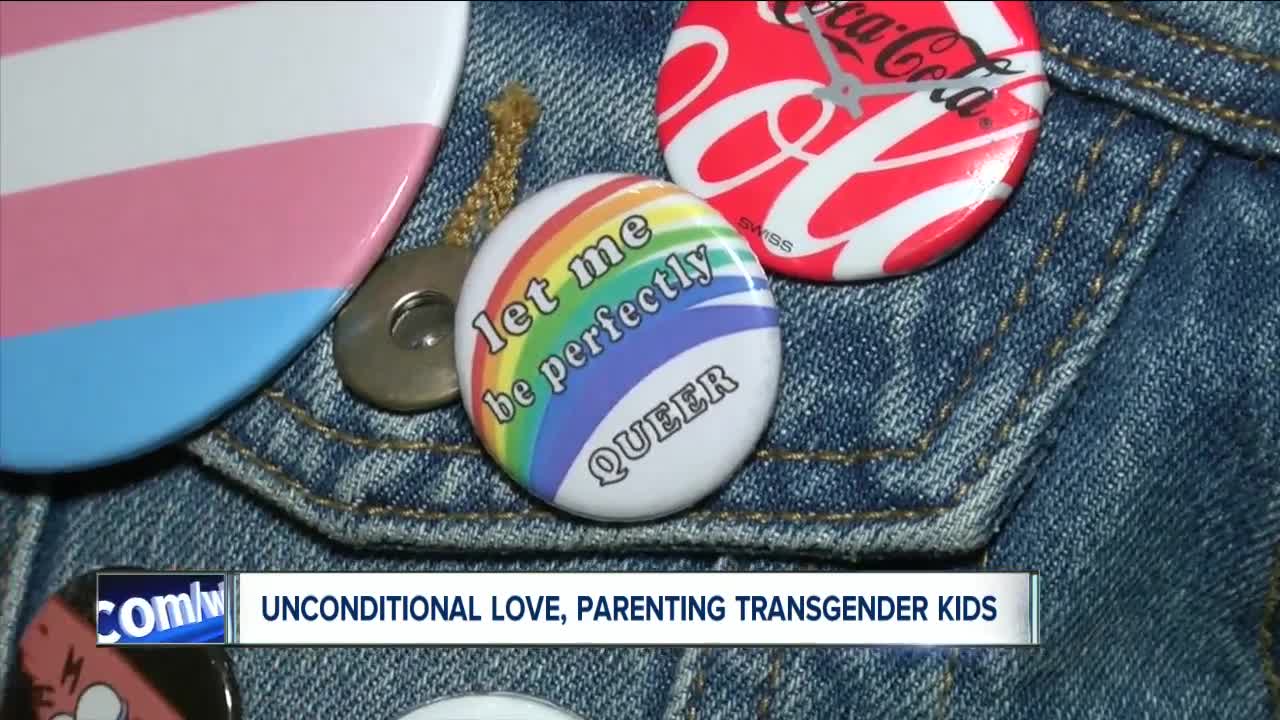 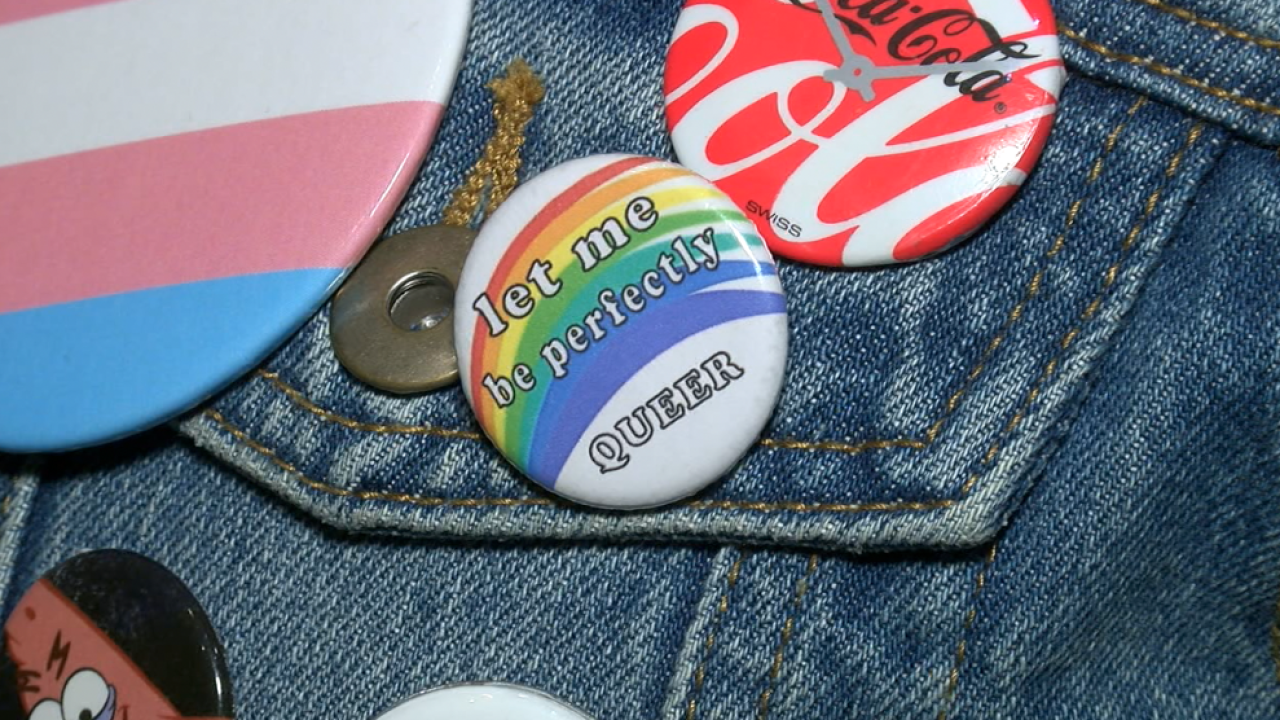 BUFFALO, N.Y. (WKBW) — It's a message of unconditional love, former NBA star Dwayne Wade and wife Gabrielle Union are sparking a conversation about being parents to a child who is transgender.

Wade appeared on The Ellen show to talk about his 12 year-old daughter. She was born a boy named Zion but now identifies as a girl named Zaya. The couple says they want to be as educated as possible about the LGBTQ community and help their child be her best self.

"When a child comes home with an issue... it's our jobs as parents to give them the best information that we can and that doesn't change because sexuality is now involved," Wade said.

The family has received criticism from people saying Zaya is too young to make a decision on her gender.

We spoke with the transgender community here in Buffalo.

Max Grasso is originally from Lyons, New York and is a new volunteer at the Gay and Lesbian Youth Services of Western New York. They use the pronouns they/them in the singular form instead of him and her and identify as genderqueer.

"I personally believe gender is a unique thing... gender shouldn't be seen as such a rigid concept," Max said. They are currently studying to be a social worker at the University at Buffalo.
Max's goal is to change the world through conversations.

"I personally believe people experience gender in their own way but labeling it is what's difficult," Max said.

Max believes a person's gender can change as they age. They say that they have thought about their identity since they were a child and thinks genderqueer suits them the best.

Robert Rousch is the Executive Director of Gay & Lesbian Youth Services on Delaware Avenue in Buffalo. He says just because someone is young, doesn't mean they can't make their own decisions.

"Gender expression happens earlier in life," Rousch said, "Different gender could have nothing to do with their sexuality and you can start talking about those issues when they are very young and what they may or may not mean."

For parents talking about gender expression-- Max says kids should be the ones starting the conversation.

"In reality, leave it up to your child." Max said. "As long as they are not doing anything to hurt themselves, do not intervene in anyway. I would suggest trying to start the conversation but don't force it."

Max adds, loving your child unconditionally and having support in your heart will help the child grow to love themselves and be their best selves.

The Gay & Lesbian Youth Services of WNY offers support classes for parents and children if you would like to learn more. Visit their website.