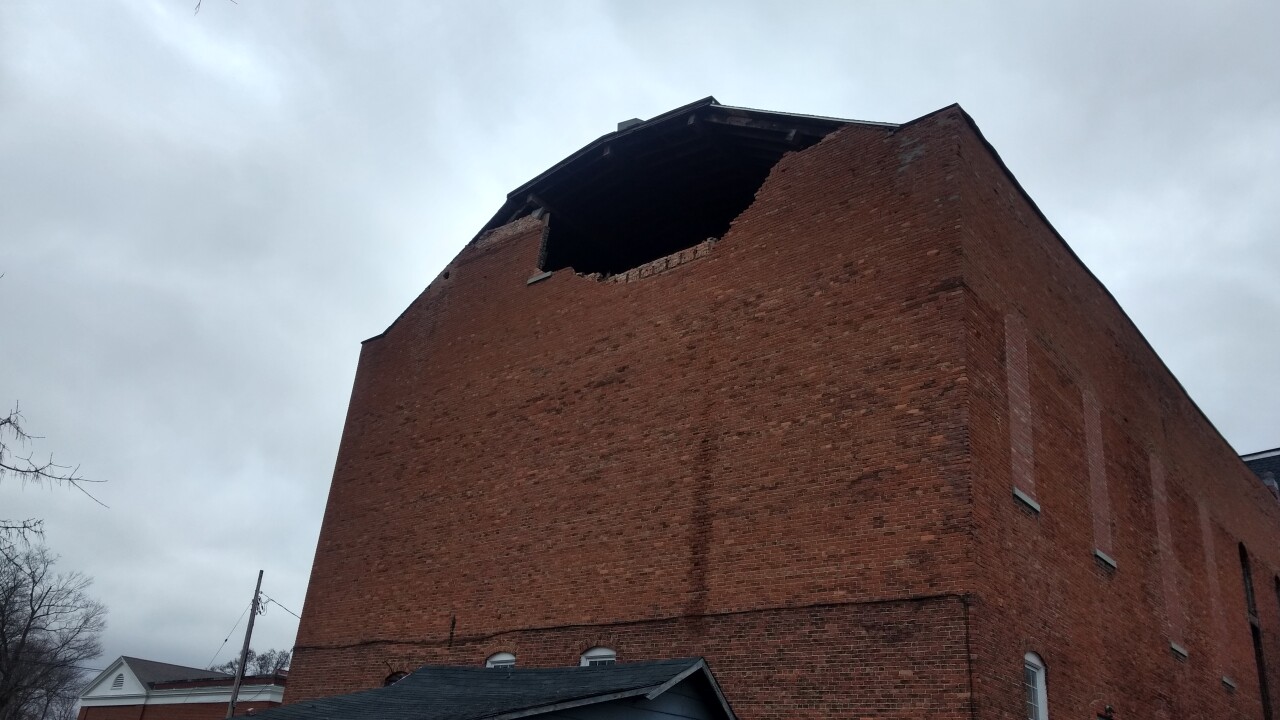 Police say just before 7 a.m. Sunday the rear wall of the opera house located at 16 Exchange Street in the Village of Attica began to collapse.

A large section of bricks collapsed into the building which then caused the second floor in the rear of the building to collapse onto the first floor.

Officials are setting up barricades to create a safe zone around the building.

Police say until all work is complete and the building is made structurally safe the building has been condemned and all utilities have been shut off.