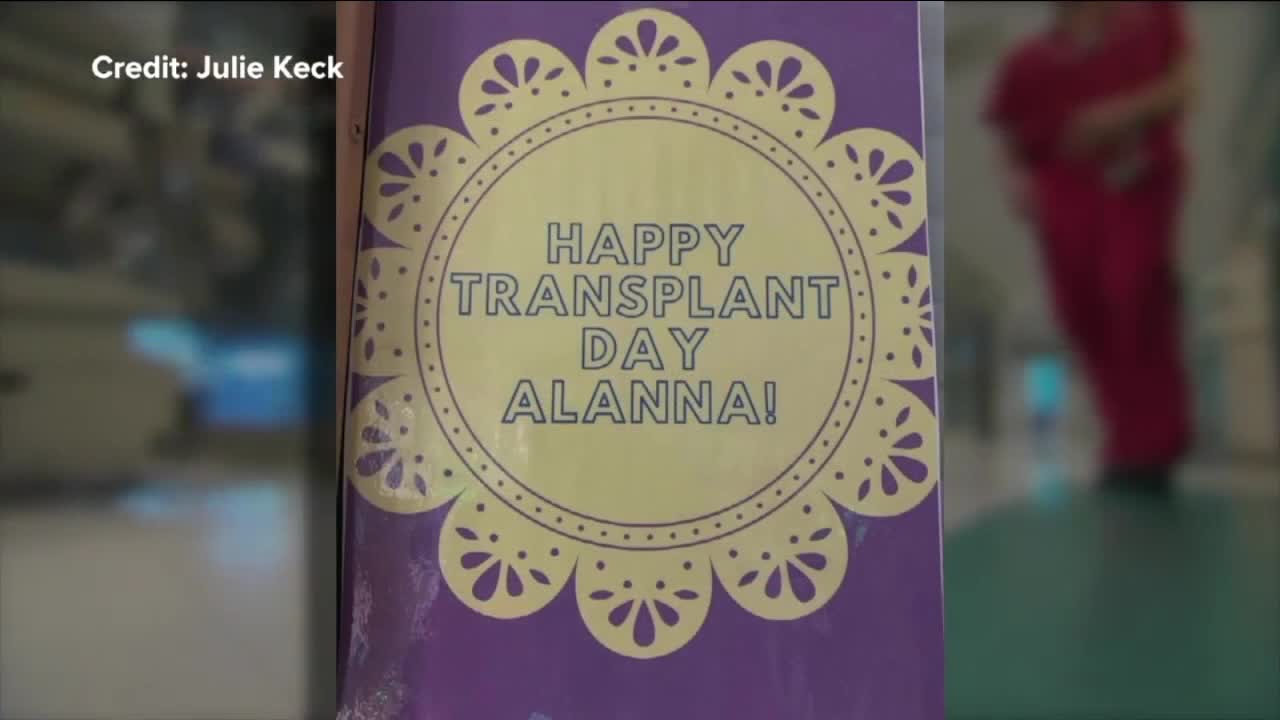 The start of Mother's Day weekend marks six months since a Williamsville mother of three gave her kidney to her daughter who was in renal failure. 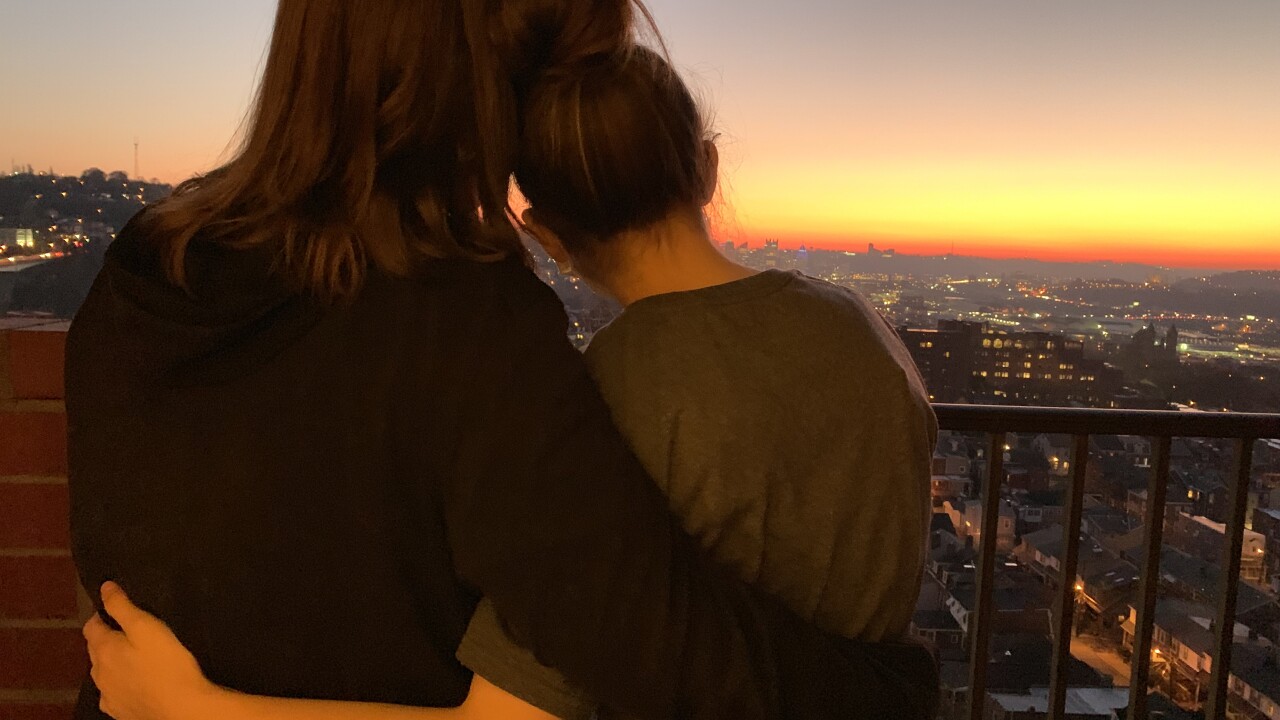 “For me it wasn’t a question of if I was going to get tested, it was just when,” the Williamsville mother of three said over a Zoom interview.

Beecher adding: “It makes me in awe that someone would have so much love for their child that they would risk their lives…for me to stay alive.”

It all started last January when then 14-year-old Alanna went in for routine blood work for Crohn's Disease. After being rushed to the emergency room and a five-day hospital stay, the family was told Alanna needed a kidney to stay alive. In the meantime, she would need weekly dialysis.

The first in line to be tested was her mom in June. By July they found out she was a match, but the Williamsville family still had to wait.

“I think that was the hardest part was that we knew what had to happen and we just didn’t have the green light to make it happen because her body needed to be fully ready,” Keck said.

The goal was to make it to November 8th also known as transplant day. It marked 11 months from start to finish. The transplant was 215 miles in Pittsburgh at UPMC. Keck and Beecher agree it was a day filled with nerves and excitement.

“The first thing she did when she opened her eyes in the ICU was, ‘How’s mom doing?’ ” Dr. Armando Ganoza said. He is Alanna’s transplant surgeon at UPMC Children’s Hospital

“They have a beautiful relationship, mother-daughter, more than that, they’re just a single,” he said. Julie calls him Alanna’s “fierce protector.”

Dr. Ganoza has two photos in his office with Alanna. Both with a bear the two gave a new kidney. Before Alanna’s transplant, the two worked together to “perform surgery” on the stuffed animal, which now sits in Alanna’s room.

“I can always be very, very proud my wife gave her kidney selflessly to my daughter,” Paul Keck, Julie’s husband and Alanna’s step-dad, said.

At the start of this Mother Day’s weekend, Friday marks 182 days or 6 months since the successful transplant. The family thankful for the love and support along the journey.

Their mission now is to help others navigate what can be a stressful and intense journey. This as 80,000 wait for a kidney in the U.S. Dr. Ganoza adds in this region, the average wait time is five years.

“I wouldn’t have picked any other mom or dad…I’m so thankful that I got what I got,” Beecher said.