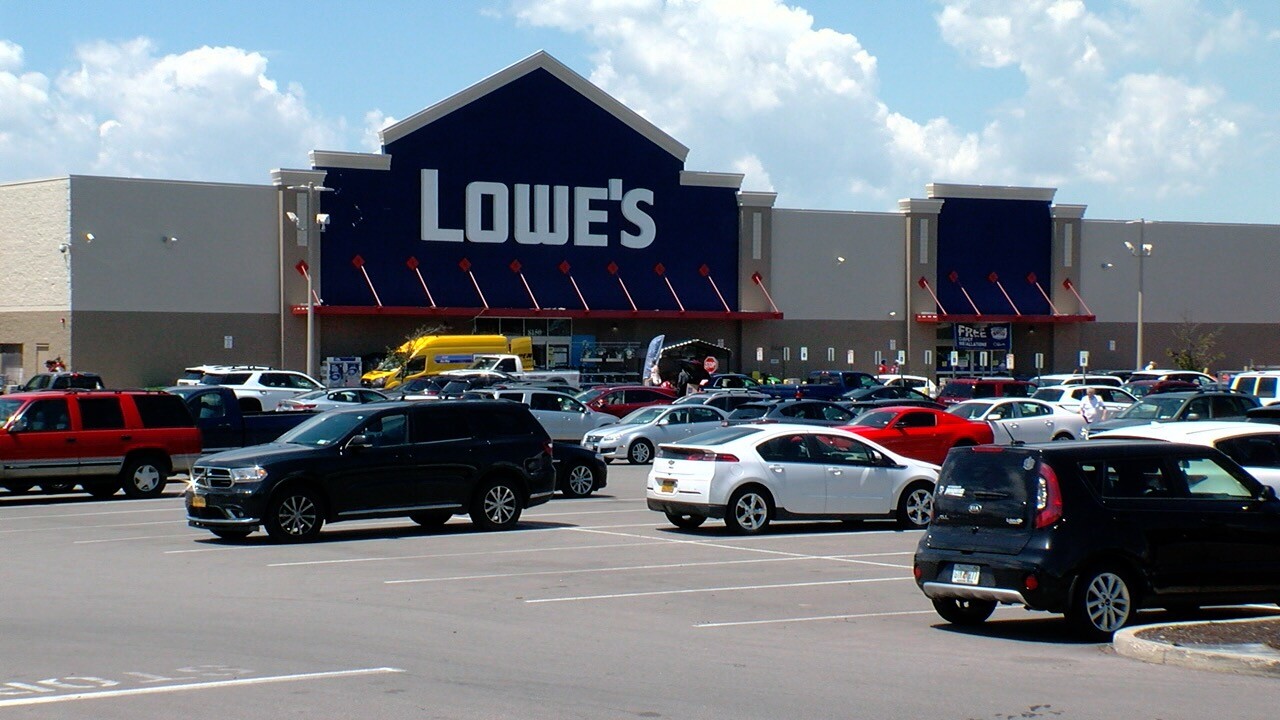 A Williamsville couple cancelled a $3,400 order with Lowes after they say the delivery team tried to get them to pay more money under-the-table. 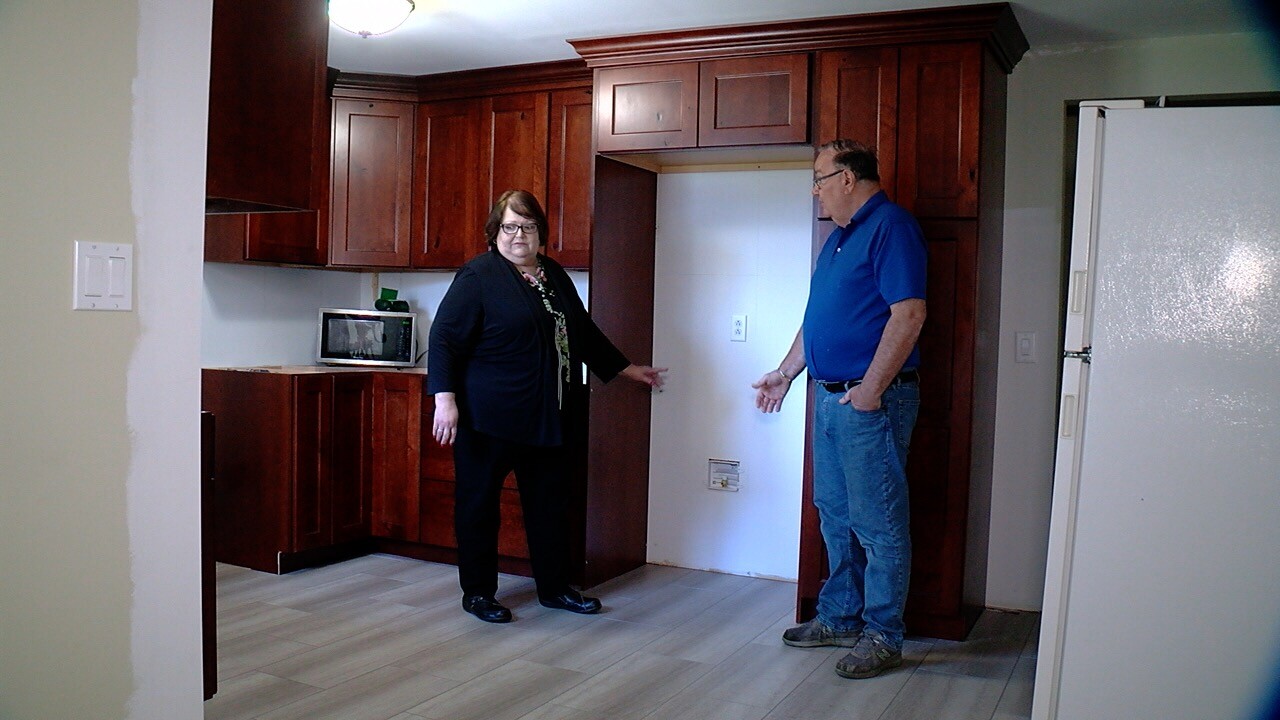 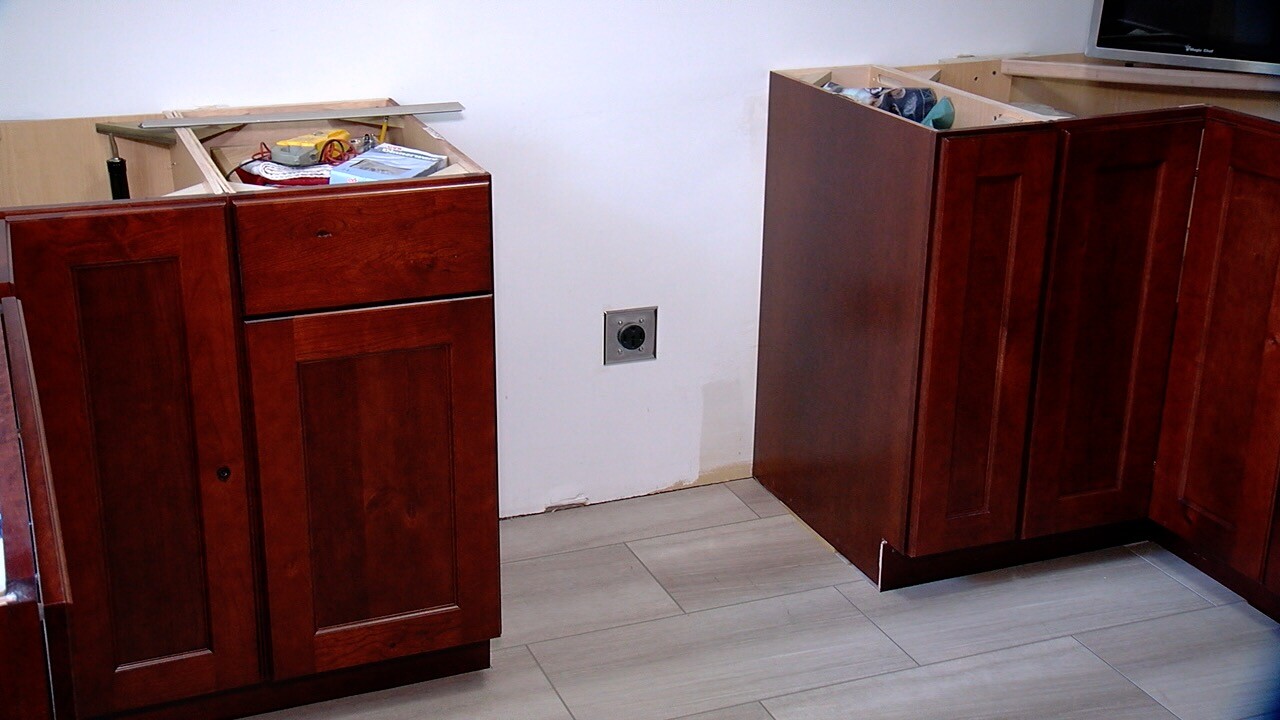 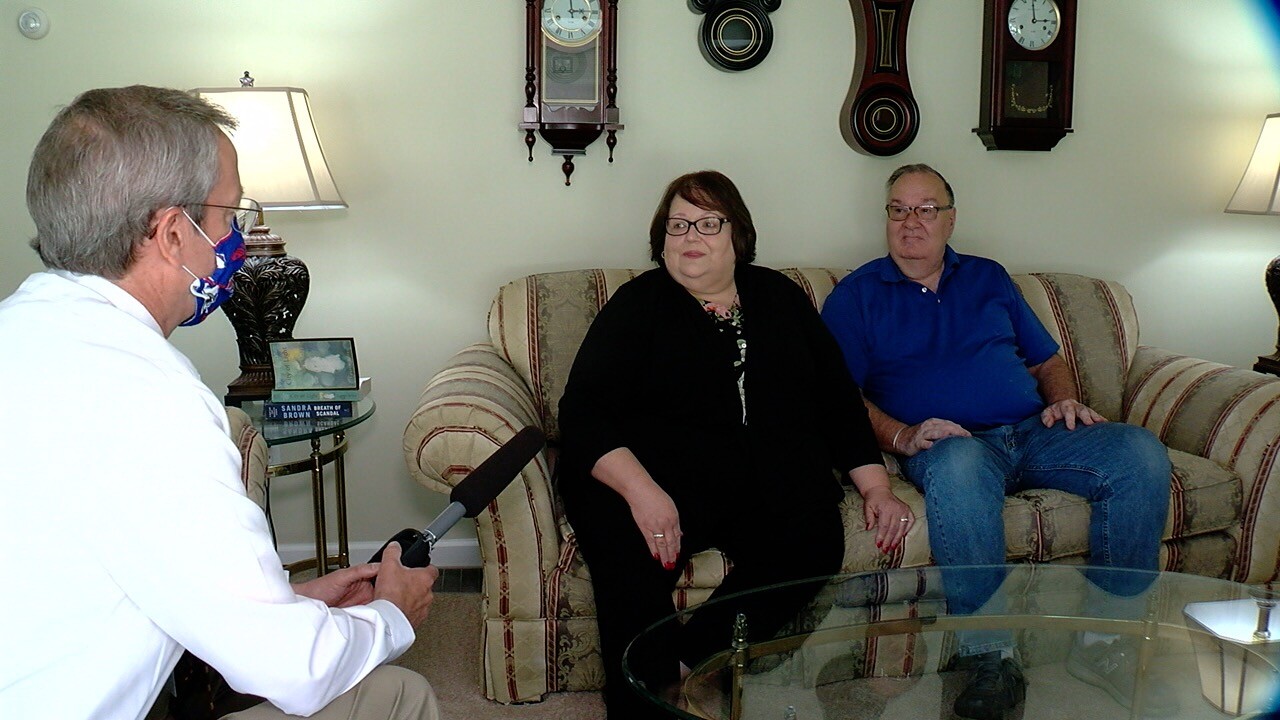 WILLAIMSVILLE, N.Y. (WKBW) — A Williamsville couple cancelled a $3,400 order with Lowe's after they say the delivery team tried to get them to pay more money under-the-table to place the appliances in the kitchen.

Robin and Susan Zion ordered a new refrigerator, range, hood and dishwasher from the Lowes at Transit and Maple six weeks ago. The Zions paid $3,423.77 upfront, which included delivery.

The couple, who are in their 60s, have health problems and say they were promised by a Lowe's salesperson that the heavy items would be carried inside, where a kitchen remodeling project is currently underway.

Delivery was delayed because of COVID-19. And when the appliances finally arrived Thursday, the Zions say the drivers were planning to leave them in the garage due to concerns about entering the home during a pandemic.

When Susan Zion said she would call the store to complain - citing what they were promised by the sales associate - she said the driver told her that he and his delivery partner would carry the appliances inside if they were paid $80 cash under-the-table. The Zions refused and called the store.

According to the Zions, a Lowe's manager told them this was not company policy. By the time she was off the phone, the delivery team had left with the appliances and did not return.

When the Zions later went to the Williamsville location to cancel their order, they say they ran into another customer who claimed the same thing had happened to him.

In response to our story, Lowe's provided the following statement to 7 Eyewitness News:

"Our company policy is that associates are not permitted to accept or solicit tips or gratuities from customers. Our team is looking into the case."